Singlebeam Echosounders are used to measure the depth to the seafloor by using the properties of acoustic waves. The time lag between the sound being emitted and the returning echo is used to calculate the water depth beneath the boat. We create and maintain this list of single beam echo sounders manufacturers to offer a good product overview and an easy way to compare echosounders and get in touch with manufacturers. We also offer a similar overview of multi beam echo sounders.

Not sure which product you need?

We can help you find the right solution!

We have over 80 suppliers in multiple working fields who are happy to assist! 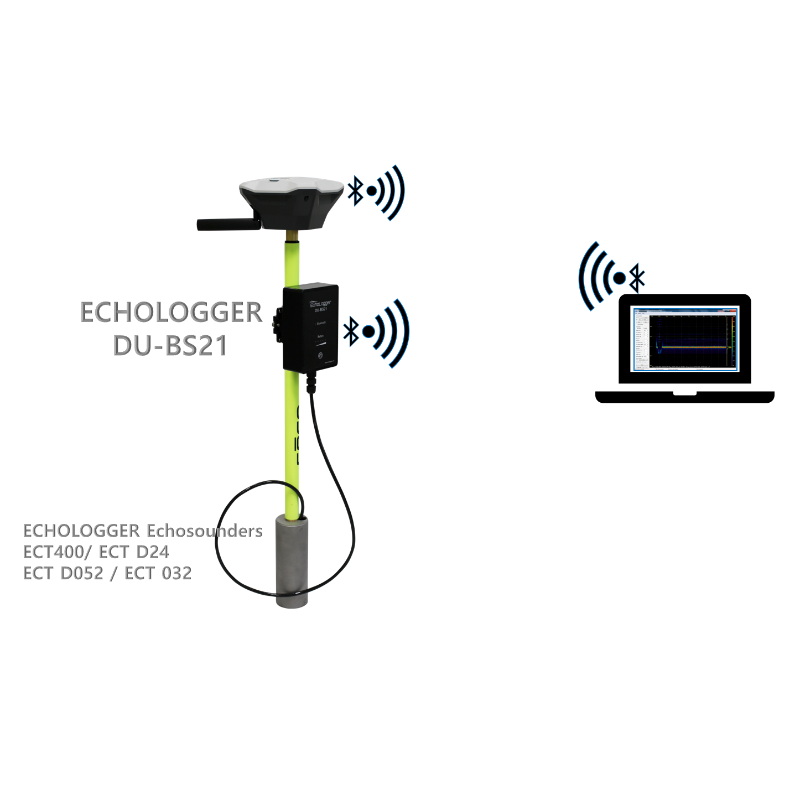 DU-BS21 is a portable Bluetooth module for our echosounders (Echologger ECT400, ECT D24, ECT D052 and ECT D032). Now you do not need a cable from echosounders to you 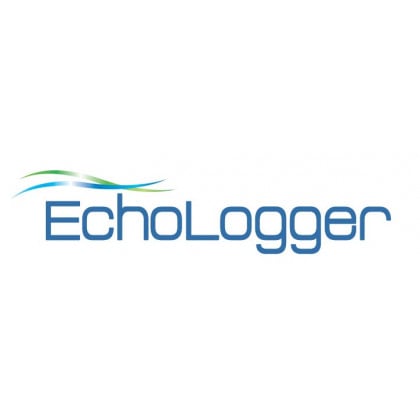 Precision Dual Frequency (200/450kHz) Echosounder Echologger Dual ECS D24S / D24U. Is one of the most compact and lightest precision Echosounders in the sonar market 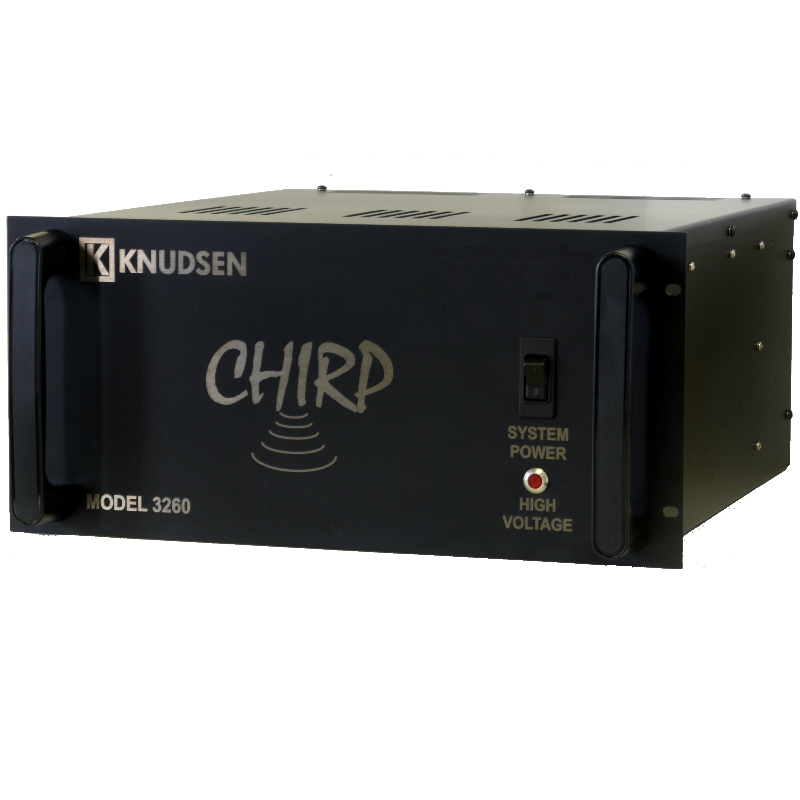 The Chirp 3260 echosounder is housed in a 5U rack case and interfaces directly to the user's computer through a USB cable connection. SounderSuite software is provid 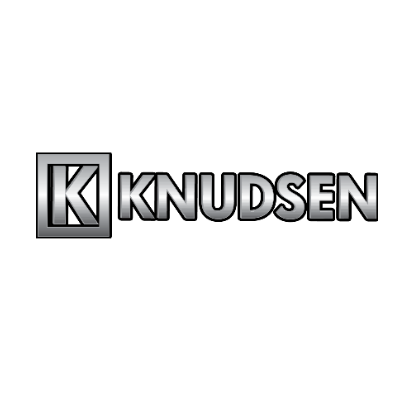 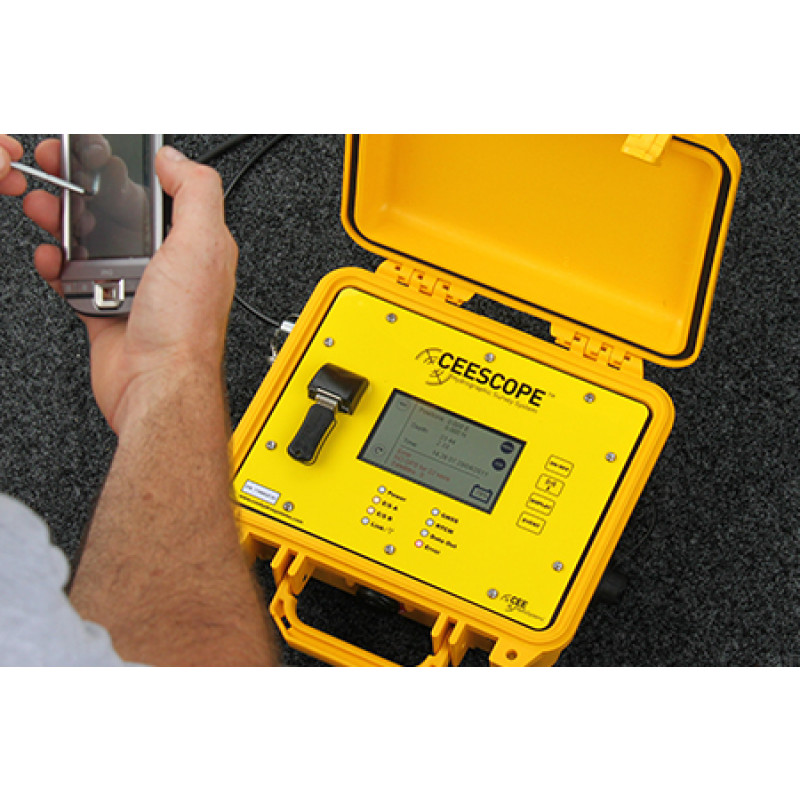 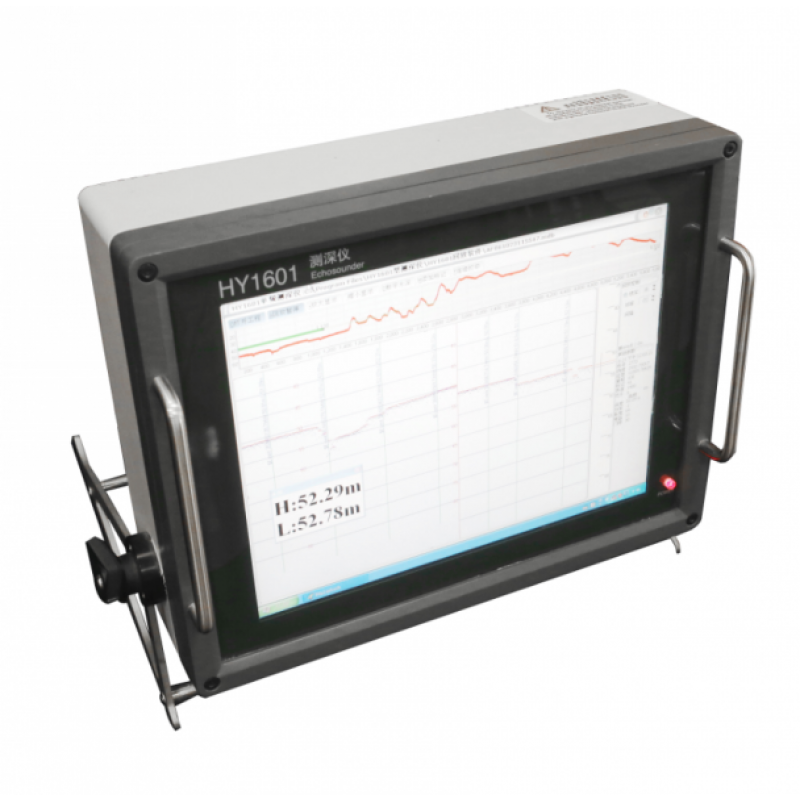 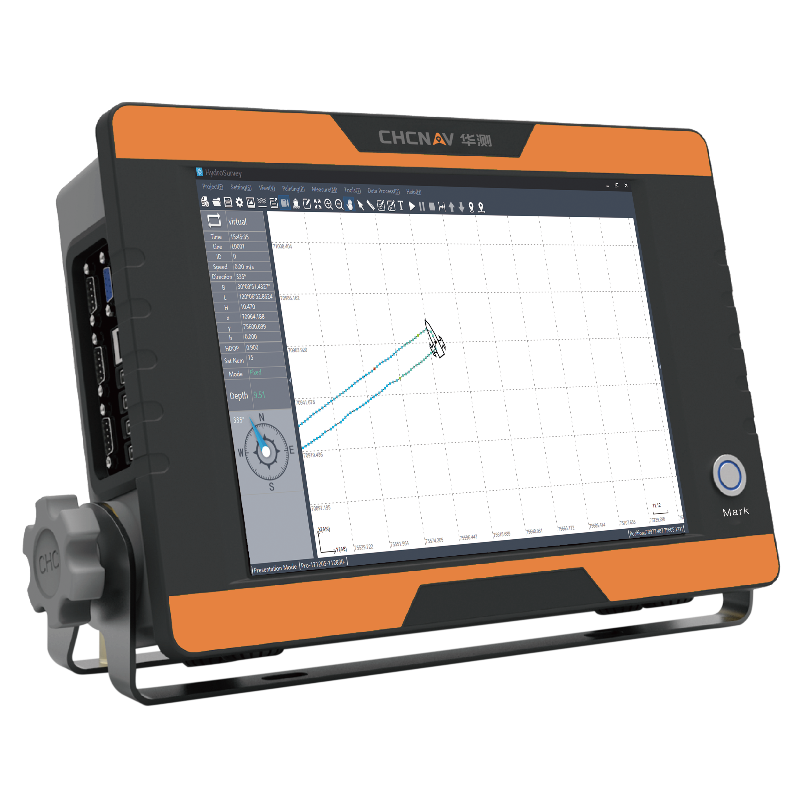 The HydroLite-TM should be included in every survey and engineering company’s standard equipment kit for hydrographic surveying. Developed to meet requirements for t 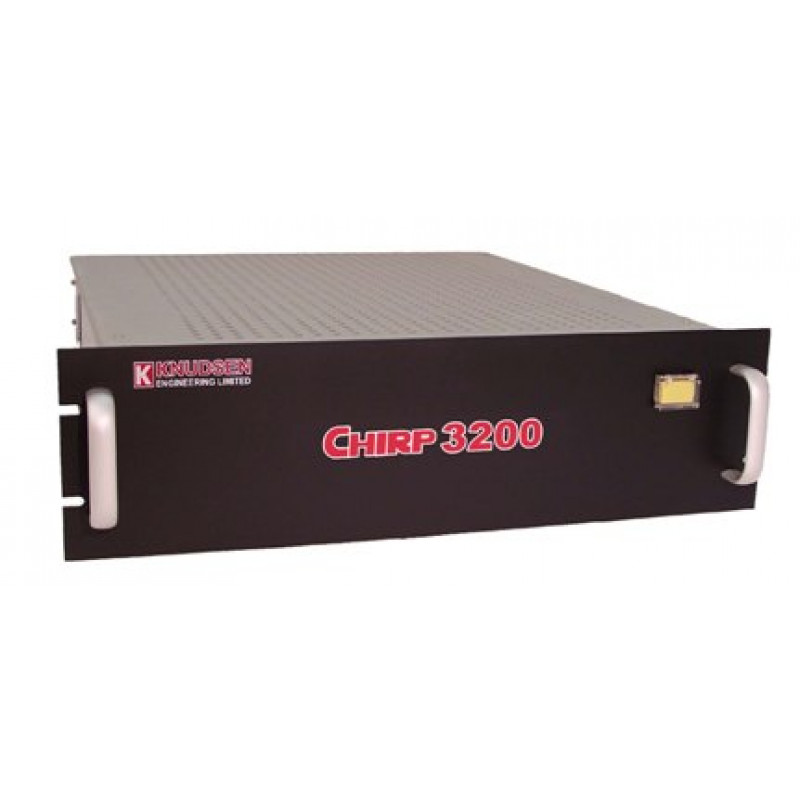 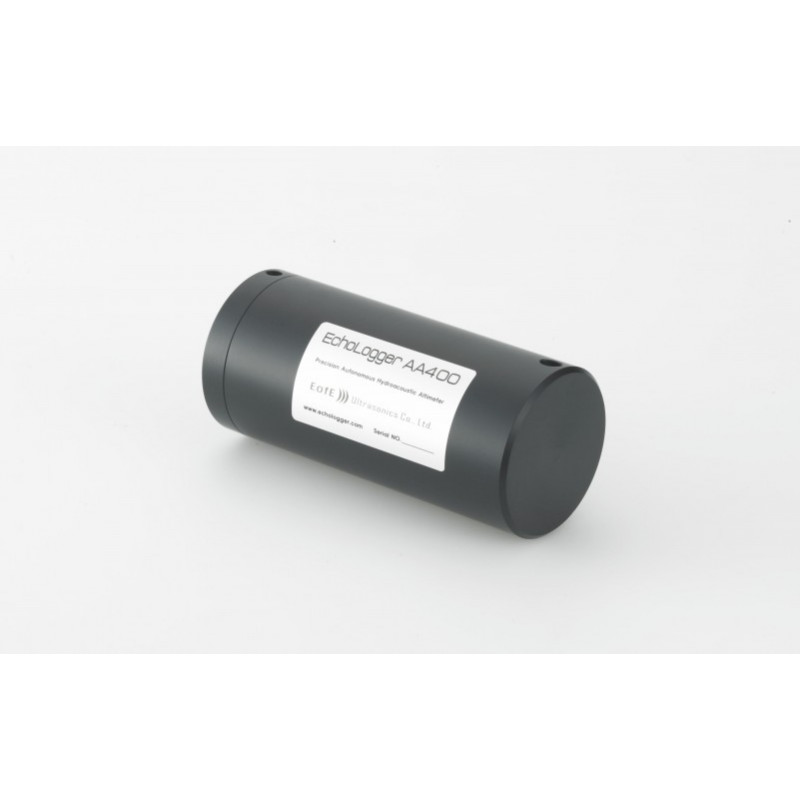 What is a singlebeam echo sounder?

A single beam echosounder is a sonar instrument that measures the travel time of a sonar signal in two directions, which, if the speed of sound is known, gives the local water depth. A single beam sonar can also detect echoes from object in the water column and can thus be used for fishing or detecting subsurface objects. Further analysis of the echo signal can also provide information about the type of seabed.

Despite the development and increasing use of multibeam echosounders (MBES), singlebeam echosounders are still commonly utilized in surveying projects. A SBES can only measure one position per transmitted acoustic echo wave (echo). The beam angle and frequency of the transducer's transmitted acoustic wave are important factors. Sonar parameters can be configured to offer water depth capabilities ranging from shallow waters to deep ocean depths.