UAS for Mapping and 3D Modelling

An Unmanned Aerial System for Mapping and 3D Modelling is available as one of two platforms; aircraft and copter. Both of which have advantages and disadvantages. An Aircraft will have a longer flight time and larger coverage area, but it requires more space to take-off and land. This makes Aircrafts ideal for larger scale Mapping and 3D Modelling projects. Aircraft will conventionally be able to carry a larger payload than Copters. A Copter is able to lift off and land horizontally and is often used for small-scale Mapping of 3D Modelling projects.

Not sure which product you need?

We can help you find the right solution!

We have over 80 suppliers in multiple working fields who are happy to assist! 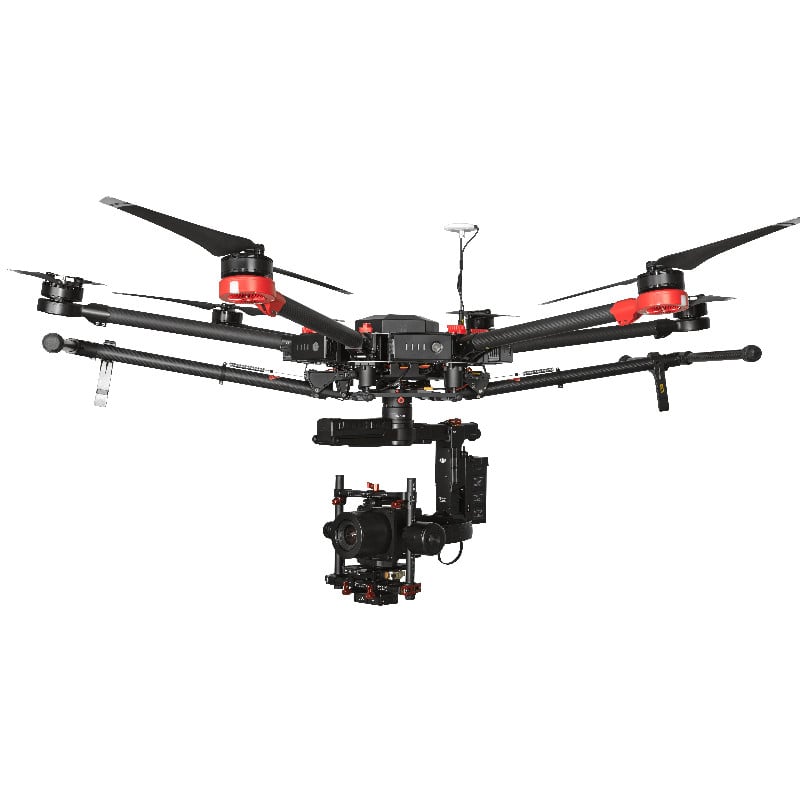 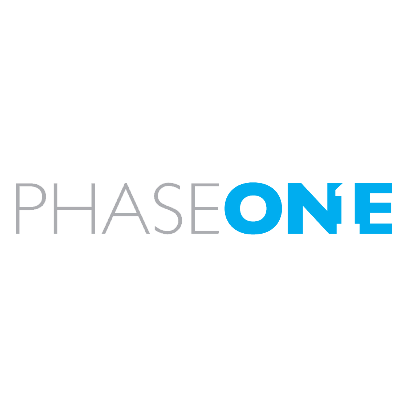 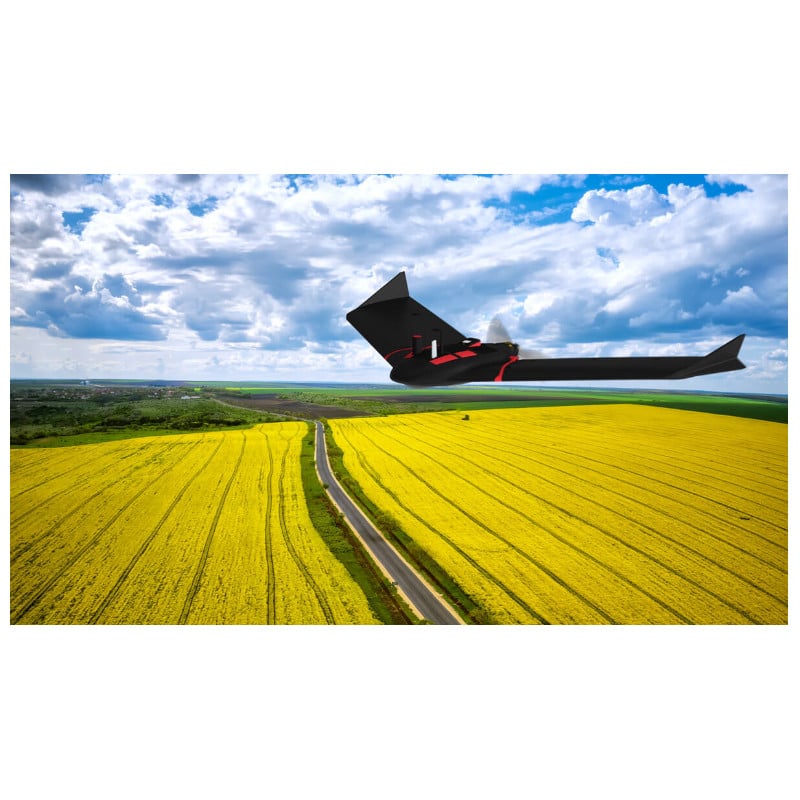 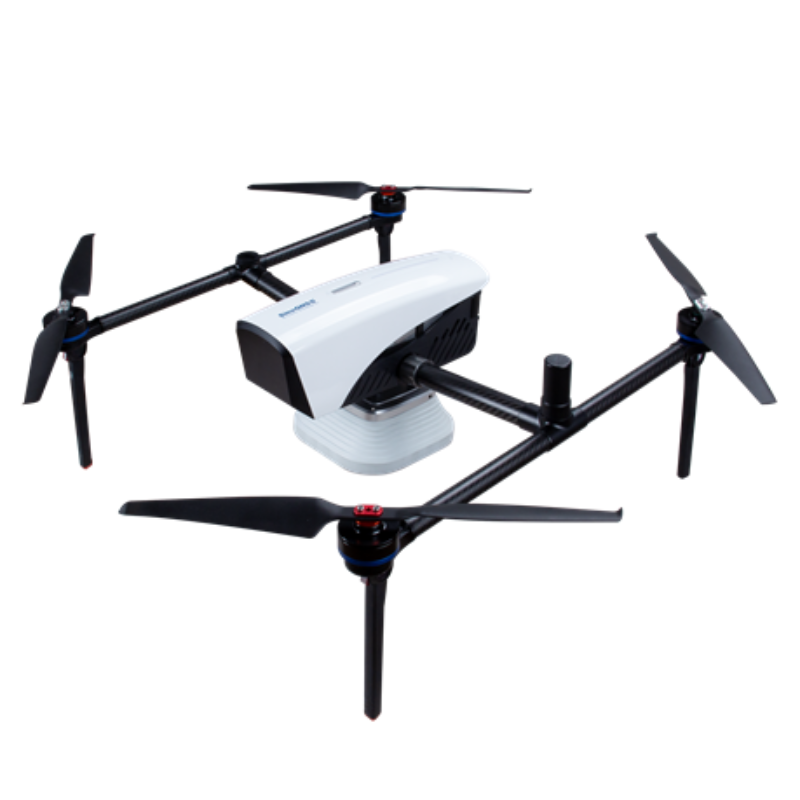 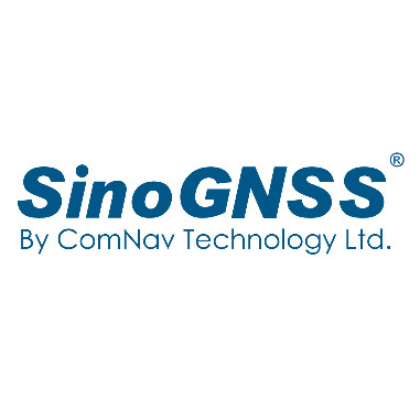 The eBee X is the fixed-wing d 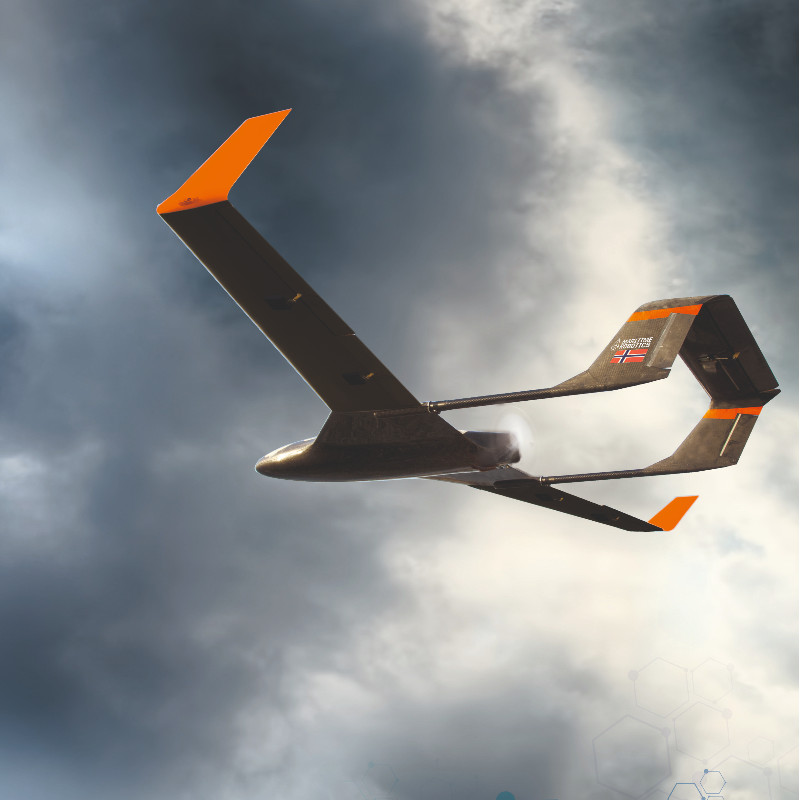 With the Falk, we deliver a turn-key solution with a flight-ready aircraft. The payload can be mounted to a standardised payload frame on an interchangeable plate, e 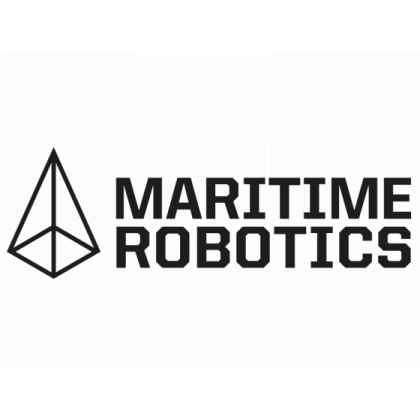 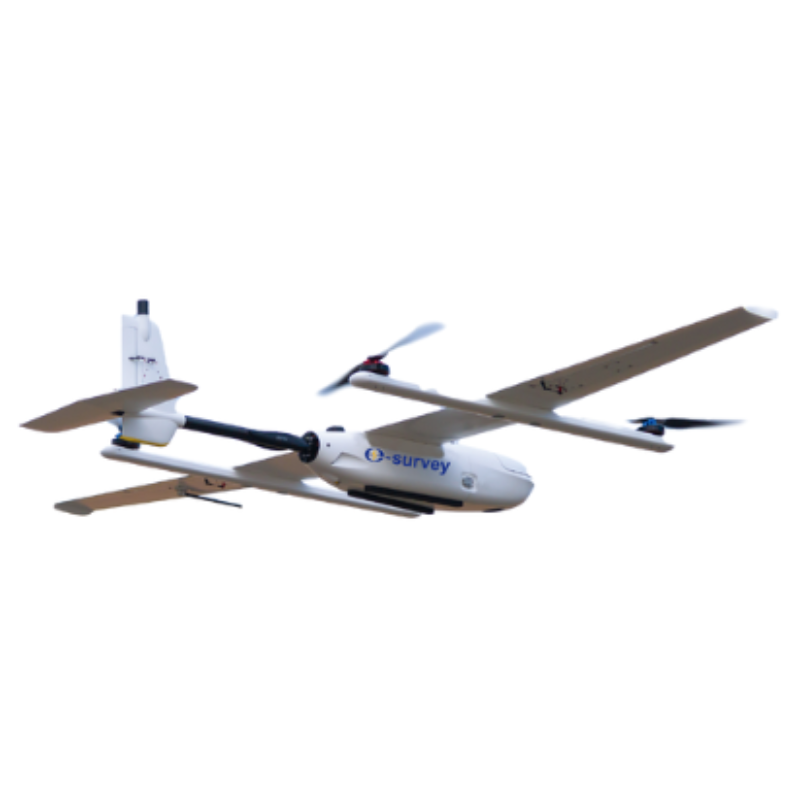 eDrone1 is a small vertical takeoff and landing (VTOL) fixed-wing unmanned aerial vehicle system, and it can be widely used in fields, including aerial survey, agric 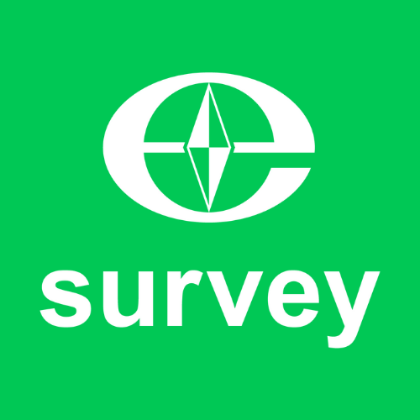 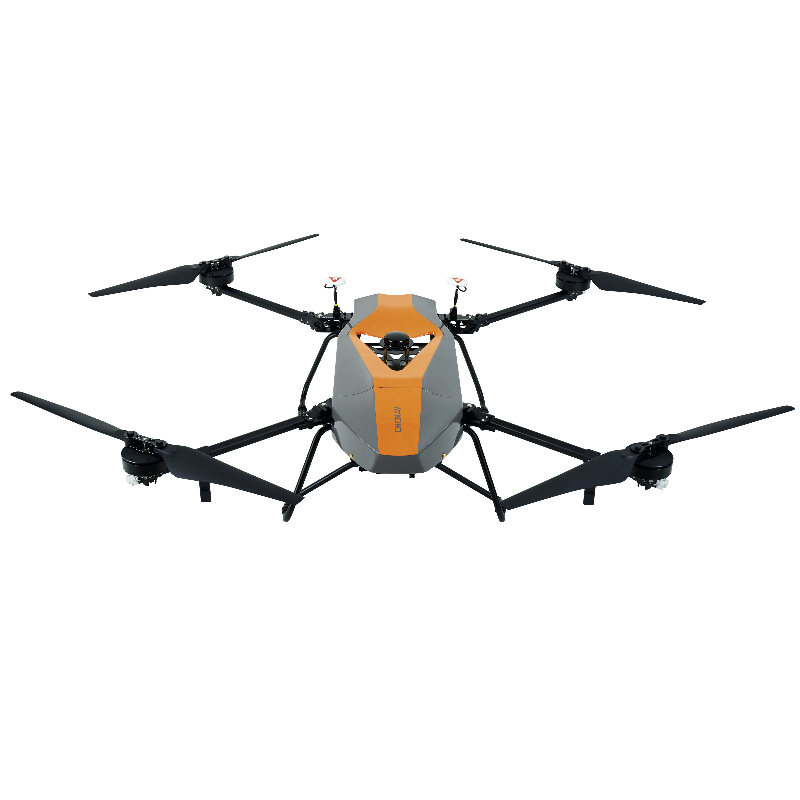 The BB4 is a high-performance quadcopter unmanned aerial system for professional imaging applications. It can carry the CHCNAV Lidar scanners with DSRL cameras for h

Get the knowledge and skills you need to become an eBee eXpert with our dedicated AgEagle operator certification program. This program will give you the highest leve 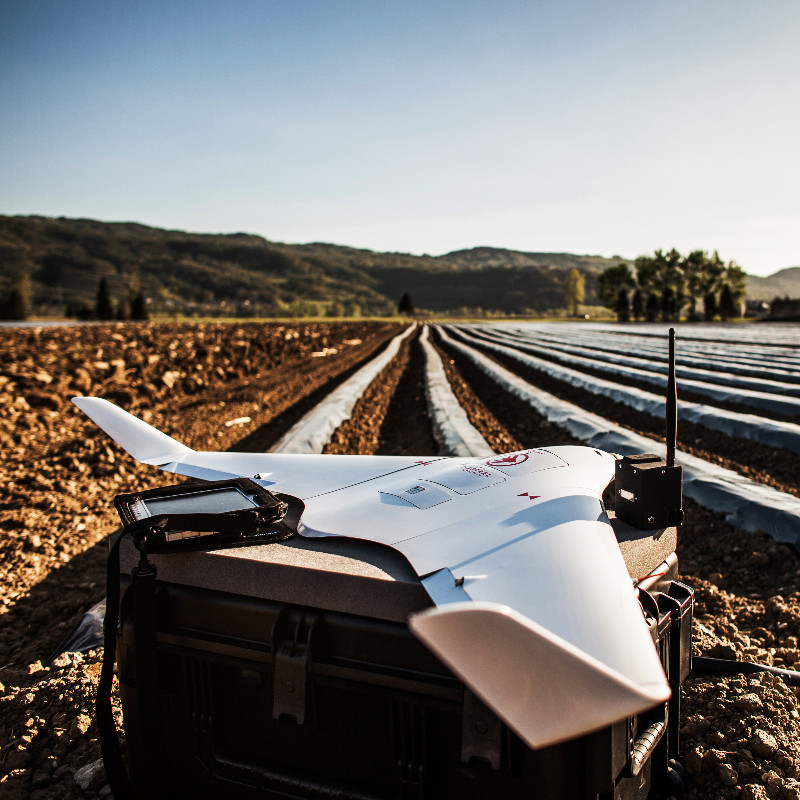 The ATLAS ppX is currently the most compact member of the C-ASTRAL UAS family weighing only 2.3 kg. Developed through a decade of exploitation experience by C-ASTRAL

Choosing the right Unmanned Aerial System (UAS) or drone for surveying, mapping and 3D modeling is not an easy task, because of the wide range of available options, different payloads, proprietary software and different platforms; hence this buyers’ guide

In the hydrography and geomatics industry, established manufacturers and suppliers have dominated the market for many years. This is not the case for Unmanned Aerial Systems (UASs), there is still plenty of movement and innovation in the market for drones for mapping and surveying. Many startups and established manufacturers, like Topcon, Riegl and DJI see great opportunities in many different applications, not making it easier to choose the right Unmanned Aerial System.

When buying a Unmanned Aerial System platform, all considerations should be based on the applications we aim to use it for. Close-up inspections or 3D modeling of buildings in the built environment require different equipment than generating large scale 3D models for mining, forestry or agriculture. Therefore, choosing the right platform is the first task. Generally speaking, we can choose from three different options: a copter, a fixed wing or a hybrid form; a fixed wing which can vertically take-off and land (VTOL). A fixed wing drone for land surveying is best used to cover large areas, while the multirotor is more applicable for close-up inspections, generating 3D data, BIM and volumetric measurements on smaller construction and excavation sites.

Next, there are two main categories of propulsion to choose from: electric or with a combustion engine. Combustion engines are generally used for their longer operation time, bigger flight range, and ability to lift heavier payloads, while electric systems are generally cheaper and require less maintenance. Also the desired payload is a determining factor in choosing the right propulsion, a heavier payload will significantly decrease the operating time, therefore a heavy payload could require a more powerful platform.

Ground penetrating radar to detect pipes and cables can be found here. Use gamma spectrometers to use a UAS for nuclear and chemical research