Designing an Autonomous sub-surface vehicle is complex. Numerous design decisions need to be made and this simulation package is the perfect tool to help designers speed the design process, reduce waste, save time and money by allowing the designer to test the design in a simulated environment. The design can be iterated and refined prior to finalising the design. 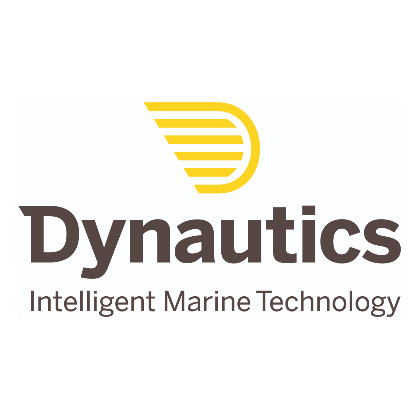 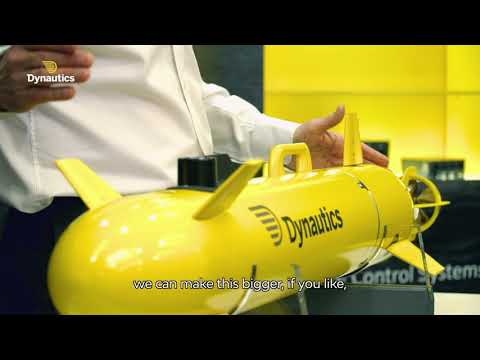 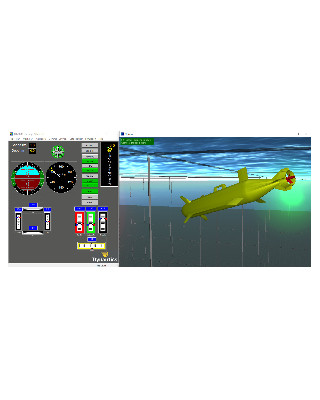 AUV Sim is a software package which simulates underwater vehicles.  The emphasis is on providing a framework within which you can build and configure a vehicle, whether it’s a small torpedo or a Work Class ROV or a manned vehicle.

The simulator allows you to build up body elements, actuators, thrusters, in a very flexible manner; then, you can test the vehicle, to evaluate its stability and manoeuvrability, and conduct sensitivity analyses to determine the optimal configuration for your mission.

Once the vehicle has been designed, AUV Sim can then be used as a test harness, under the control of the autopilot, offering the possibility of hardware-in-the-loop testing so that the control system and electro-mechanical subsystems can be configured before putting the vehicle into water.

Using AUV Sim, you can build your chosen vehicle; test drive it, adjust its configuration until the performance and maneuverability meets your mission requirements; then connect it to SPECTRE to perform hardware in the loop simulation so as to verify how it can be controlled.  This means that you can develop a good understanding of the expected behaviour of your hardware before putting hardware into water.

Conversion from man to unmanned 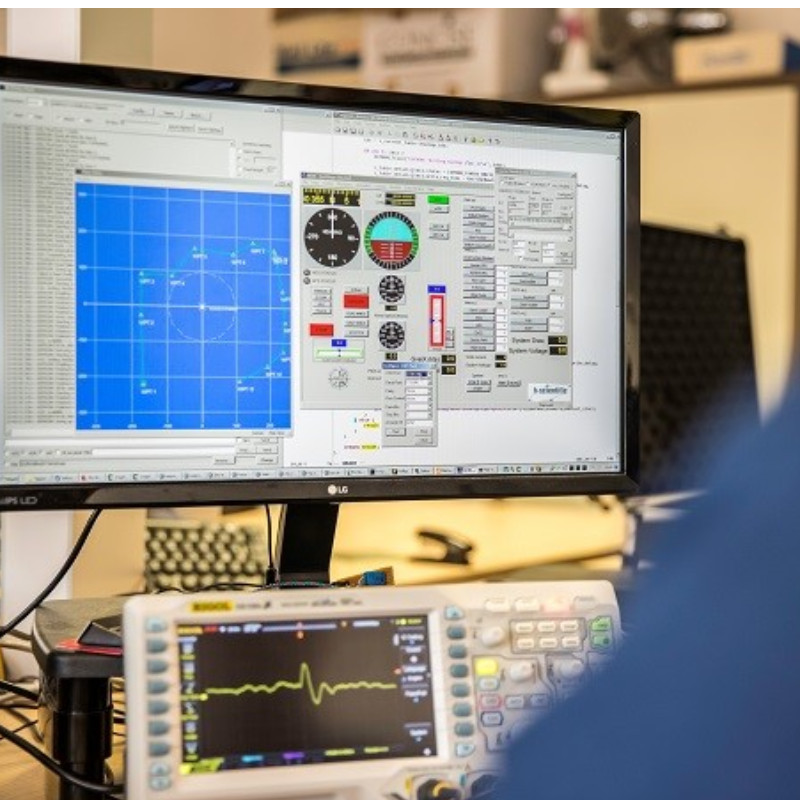 The World’s Most Affordable High-Performance ROV 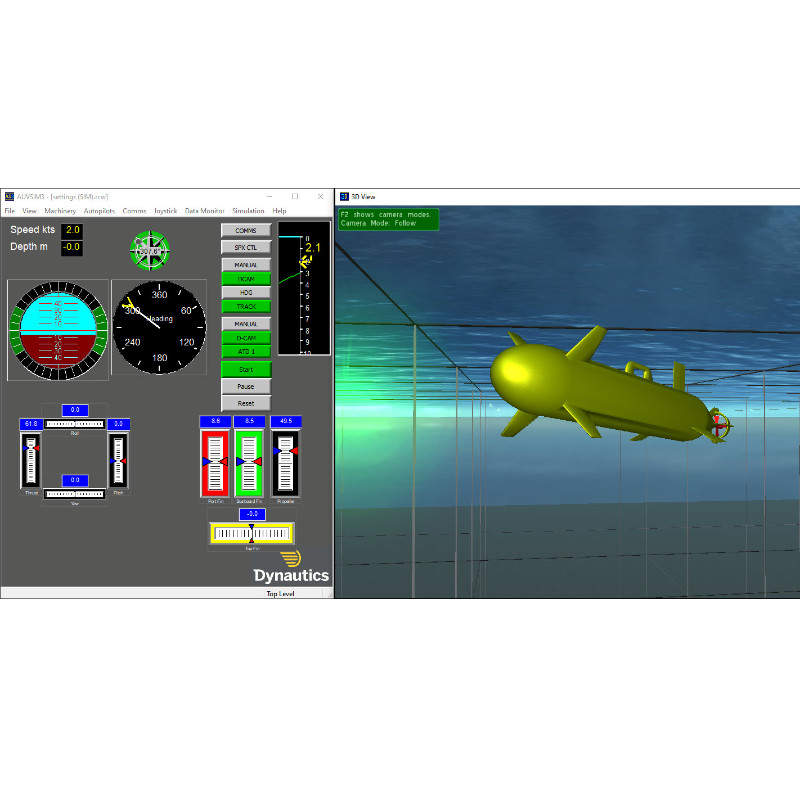 Ask for a quote Contact Dynautics Ltd to receive a quotation.

Fill in the form below to send out a contact request to Dynautics Ltd.