Courts at Clarksburg is an area that is being prepared for building homes. The area surveyed is an open area where infrastructure work has been done. The objective of this project is to survey the area to check the level of filled slab areas in an effort to compare it to the planned levels. And also to check quantities of cut and fill needed to finish the prep work. 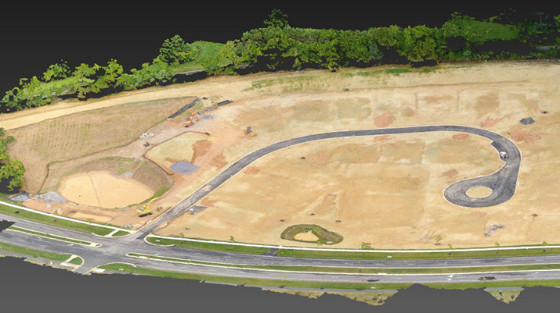 We are a land development and construction company with our own rubble landfills and paving plant along with other companies, we needed a safer and time saving way to quantify our material piles for our plants and landfills also a way to do progress reports for our job sites. So we went to using UA Systems (drones). Datumate was part of the package for the drone we have and after the first time using it I saw how user friendly and accurate the software was not only on the drone but in the office.

Phantom 4 Pro drone was used for quick, precise and easy image capturing.
Best results are achieved with DatuFly™ app for drones, using vertical flight pattern at 250 feet (75meters) altitude, 75% front overlap and x60% side overlap.
It took les than 30 minutes to get all the required images to achieve the required accuracy.

13 Ground Control Points were physically measured on the ground using RTK GPS, but only 6 were used to anchor the project precisely, while the rest were used to confirm accuracy.

Safety was a big advantage as minimal number of GCP’s were measured in safe to reach area.  DatuSurvey™ Photogrammetry solution allowed the user to quickly mark the area where slab fill elevation level needed to me measured on the dense point cloud. The marked area was exported to DXF format file and a high resolution geo=referenced ortho photo was generated and exported as well.  The exported surface as well as the final plan were overplayed on top of the ortho photo showing a very high precision of slab of the slab break lines.  Additionally, the elevation differences were marked showing a precision of less than 0.1 foot in most locations. Then calculating the cut and fill volumes with a click of a button. Surface was exported and volumes were calculated.

Volumes of available material in the area to fill the pond was done and figures are shown below.

The measurement accuracy of all the points was better than 0.1 feet (3 cm) in 3D coordinates.

A point file, including names, codes and coordinates of all new points was generated. Overall, 70 new points were drafted directly on the images.

A true orthophoto was generated from the vertical flight. 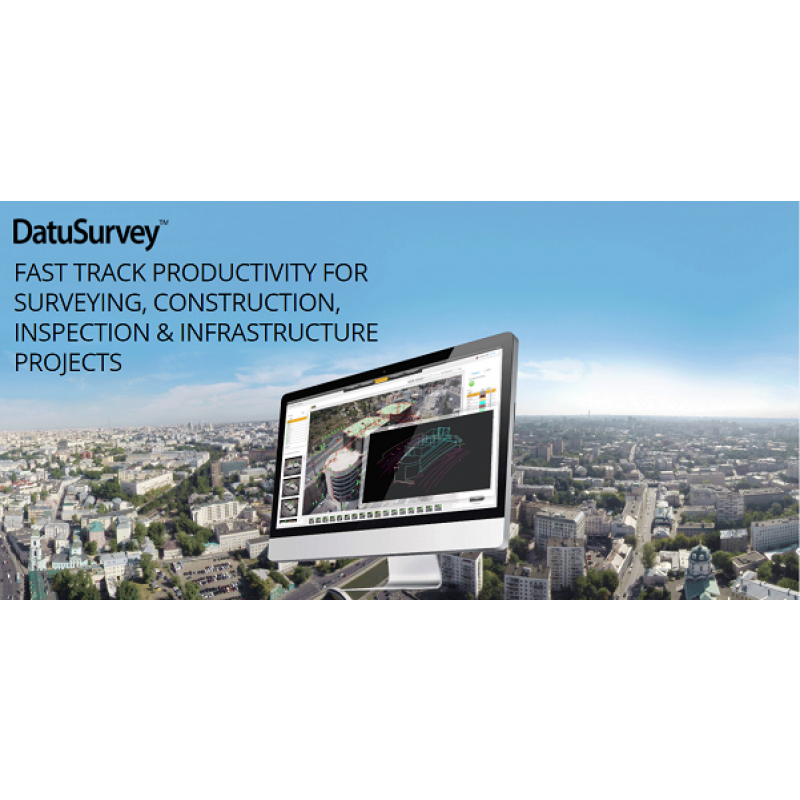 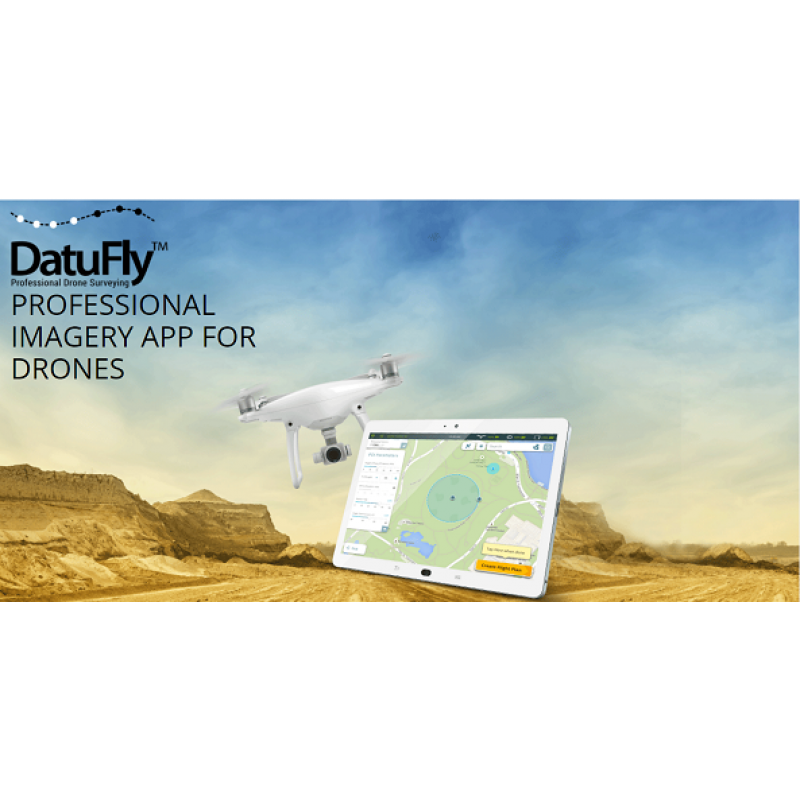