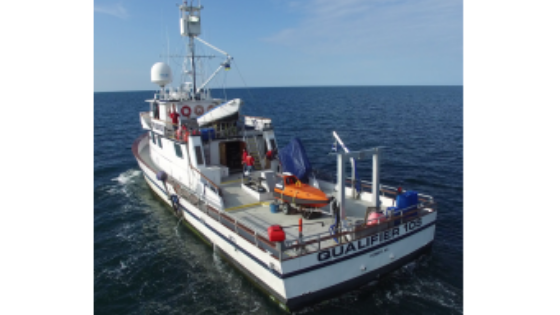 As reported in Hydro-International recently (see full article), the system, which incorporates the Valeport rapidSV profiler as part of the package, has been used to update the nautical charts of the area as part of a project undertaken by TerraSond on behalf of the NOAA’s Office of Coast Survey.

Time was of the Essence!

Given the limitations of an ice-free season in this area of the Bering Sea, where autumn storms and a rapidly expanding icepack meant the time available to complete the project was short, the high production rate of the rapidCAST automated underway profiling system resulted in the project being completed well ahead of schedule.

The Valeport rapidSV Sensor was used as part of this system to collect sound speed profiles for correcting the bathymetric data gathered during approximately 320 sound speed casts (in depths from 5 to 40 metres with casts intervals varying from 30 minutes to 3 hours). During the project, almost 4,000 nautical miles of multibeam data was collected as part of this Hydrographic Survey of over 300 square nautical miles of seafloor. 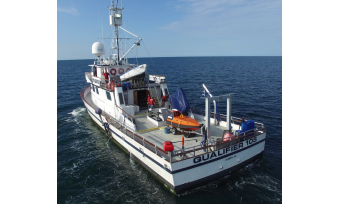 To complete a Hydrographic Survey of this size with a limited time window meant that the Survey Operation had to be as efficient as possible.TerraSond reported that the rapidCAST system performed reliably, with no major issues encountered, and highlighted the following advantages:

Do you want to get in touch with Valeport Limited after reading this article? 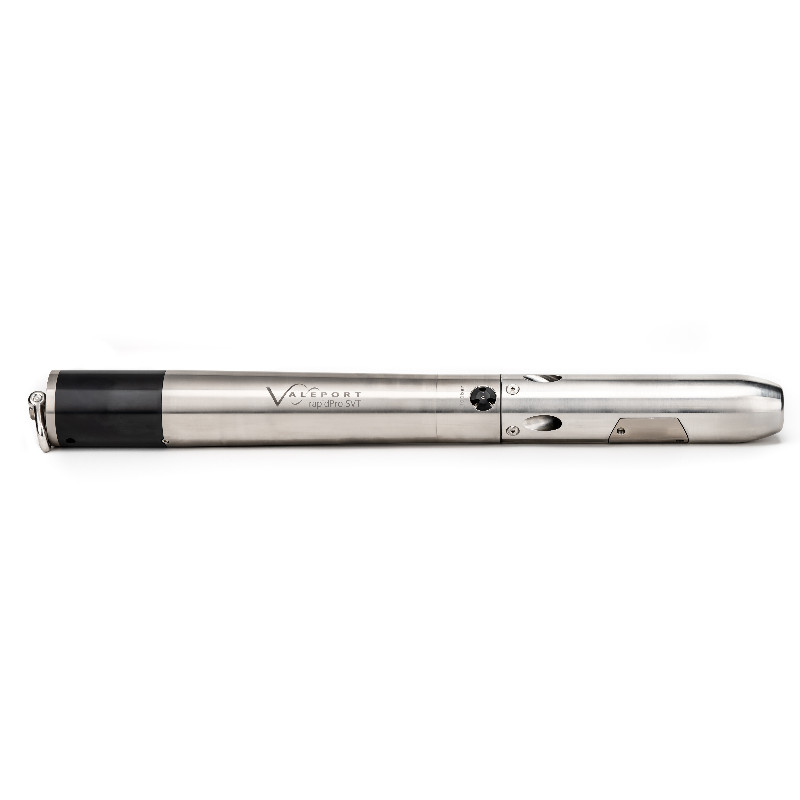