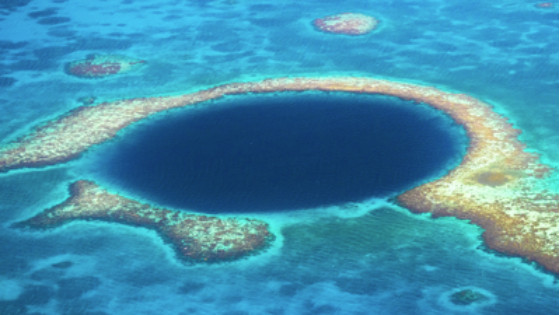 Aquatica Submarines conducted an expedition survey of Belize’s Great Blue Hole from November 27th to December 13th, 2019. For two weeks, a team of scientists, explorers, and filmmakers collected data and captured photos and videos of this geological wonder. Virgin’s Sir Richard Branson and Fabien Cousteau, grandson of the conservationist Jacques Cousteau also joined the excursion.
The Blue Hole is the largest marine sinkhole in the world, with its 300 meters diameter and its 125 meters depth. This major scuba hotspot is part of the Belize Barrier Reef Reserve System and a UNESCO World Heritage Site. It is the first time in history that an expedition of this scale is attempted at the Blue Hole.

This high-tech exploration aims to realize a sonar scan of the Blue Hole, collect scientific data, and to raise educational awareness.

The expedition team utilized two submersibles to carry out the survey: its Stingray 500 submarine, and the Roatan Institute of Deepsea Exploration’s IDABEL submarine. Both (submarines) can carry up to 3 persons for a maximum duration of 12h. They provide large equipment platforms which are ideal for exploration technology.
A Kongsberg dual-axis sonar was used to create a 3D representation of the sinkhole. The surface and submarine-mounted sonar equipment were also equipped with SBG Systems’ Ellipse inertial sensor.
Positioned over suspended tripods, the Ellipse was employed to mark the Blue Hole perimeter. Scientists instantly processed the recorded data with their MS1000 processing software.

One of the expedition’s biggest achievements is the creation of a high-resolution 3D representation of the sinkhole. It is the very first 360 sonar map realized there, providing a complete mapping of the site. Kongsberg’s dual-axis sonar collected point-cloud data to create a 3D map of the Blue Hole. The sonar was pole-mounted on the survey vessel with the GPS and motion reference unit directly over the scanner’s head.

Once all the data is collected, processed, and finalized, they will be transferred to Belize’s government and the scientific community as a legacy.

Do you want to get in touch with SBG Systems after reading this article? 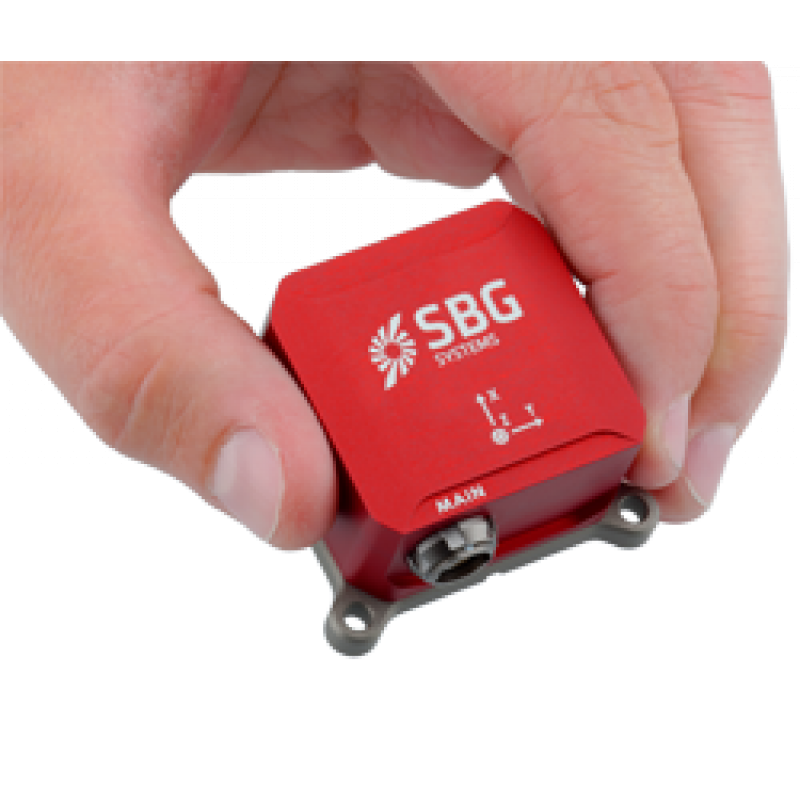