Power Data Migration for Tauron S.A. was implemented as part of the Integrated Network Property Management System at Tauron S.A. GISonLine completed the process of data migration in two branches of the company: Tarnów and Jelenia Góra. The migration process of electrical power data was a key element of the new GIS system implementation based on ESRI solutions. The existing system in these company branches was based on Smallworld solutions and data migration involved transferring the entire data on the company’s distribution assets to the new environment, keeping all data, analytical and operational capabilities of the system. 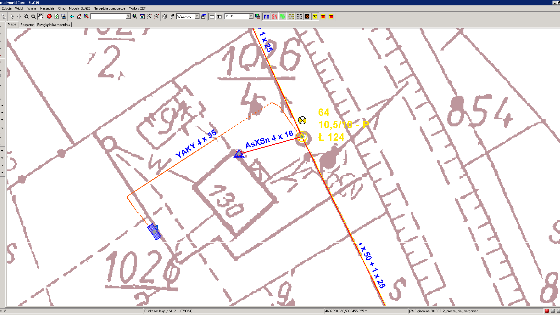 The biggest challenge turned out to be the differences in the data model of both systems, in the so-called two ‘worlds’: topographic (map layout 1965 or 1992) and schematic (device schemes in Cartesian layout), data volume and a very short lead time.

We have developed an original methodology for migrating using ETL class software (Extract, Transform and Load) that allows the use of sophisticated converters and guarantees repeatability of the process. 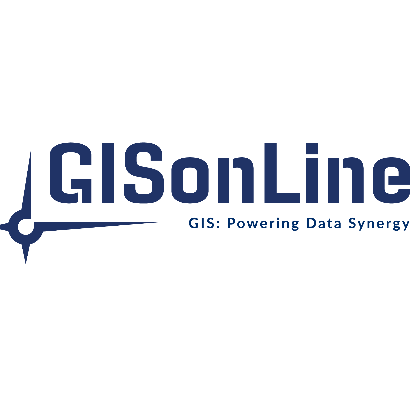 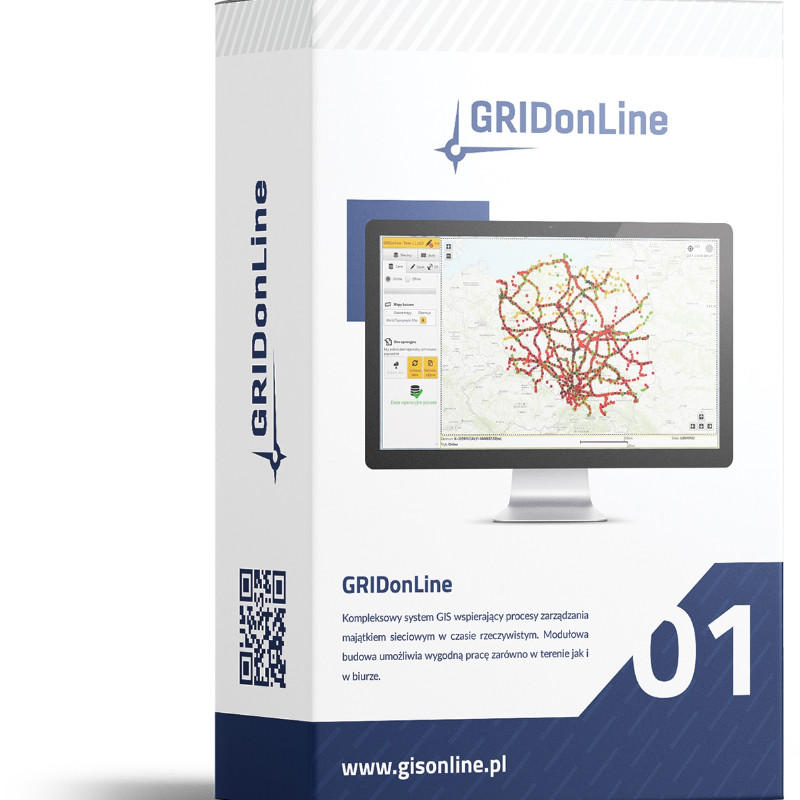