This application allows stereo plotting in any CAD platform using aerial photographs with previously defined orientations. It is especially useful for photogrammetric surveys with drones and can be used by public administrations, and companies specialized in mining, earthworks, hydrology, environment, urban planning and many more. 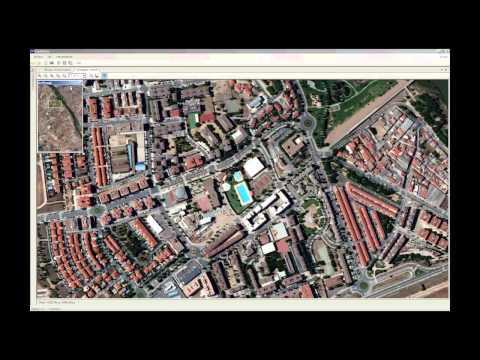 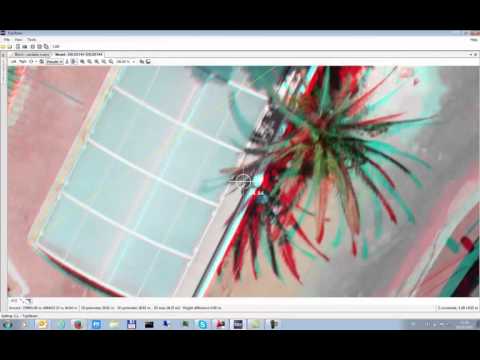 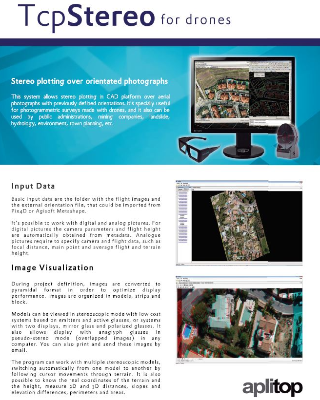 We must give the folder containing the image files and other data depending on the kind of project.

We only have to import the exterior orientations file, and we will obtain automatically the camera parameters from the metadata contained in the photographs.

Different formats of exterior orientation file are admitted so the user can specify the columns that correspond to the photo-centers coordinates and the angles of rotation of the camera for each photography.

To finish the process of import, the parameters of the camera, the average height of flight and terrain are validated.

In this case we will import one internal orientation file of Digi3D for image and one file with the exterior orientations. For it we have to specify the flight and other parameters of the camera such as, the focal length, the principal point, heights of flight and terrain.

In the definition of the project, the images are converted to a pyramidal format to optimize the output during the visualization. The images are organized in strips, models and block, which can be activated simultaneously in different windows of the application.

In the toolbar we find tools for zoom, pan, scale change, mini-map. Also it allows copying the current image to the clipboard or recording it in disk.

The models can be visualized in stereo by low cost systems based on transmitters and active glasses, or mirrored screens and polarized glasses. Also it allows the pseudo-stereo view (superposed images) in conventional equipments, and can be viewed stereo using anaglyph glasses (two colors).

With the program we can see several stereoscopic models at the same time, pass automatically from a model to another one following the movements of the user in the terrain. And also it is possible to know the real coordinates of the terrain and the height; also we can measure 2D and 3D distances, slopes and elevation differences, perimeters and areas.

We can personalize some characteristics of the application: the functions of the keyboard, speeds of the displacements in horizontal, vertical and height, the properties of the cursor (form, size, color, height text, etc.), and the way CAD drawings are represented on the stereo.

The program can be synchronized with some versions of AutoCAD and Bricscad, and by this way we can draw objects with constant or changeable height by means of the stereo mode and with the same coordinates.

In addition a drawing can be loaded in the CAD. Over the stereo model the drawing´s layers in which the user is interested can be showed, supporting the pan and center of the drawing automatically.

Over the stereo viewer we can:

* Measure a 3D perimeter and the area contained in it

We can do the following functions in the CAD from TcpStereo:

* Show drawing: It shows the selected layers of the CAD´s drawing on the stereo.

* Simple Drawing: draw 3D points and polylines in the CAD from points designated on the stereo model.

* Continuous Drawing 2D: It allows drawing 2D polylines in the CAD moving the mouse (sketch), from some functioning parameters given by the user. It is suitable for the creation of contours.

* 3D Continuous Drawing: It allows one to draw 3D polylines in the CAD moving the mouse and changing the height, interpolating the height of the points of the polyline depending on the points designated by the user

There are two kinds of stereoscopic vision systems:

* Passive systems, which uses polarized glasses or glasses with filter.

In the first category, and using common graphic cards, it can be used the anaglyph method, consisting on multiplexing a pair of images by wavelength using colored filter glasses (usually red and cyan, red and green or red and blue).

Another passive system is based on two conventional LCD monitors placed in right angle, with a polarized crystal mirror in its bisector, a signal inverter and polarized glasses, giving stereo by cloning video signal.

Among active systems, there are several solutions in market, for instance NVidia 3D Vision system, which allows to see stereo with a variety of Nvidia graphic cards and high frequency LCD monitors. 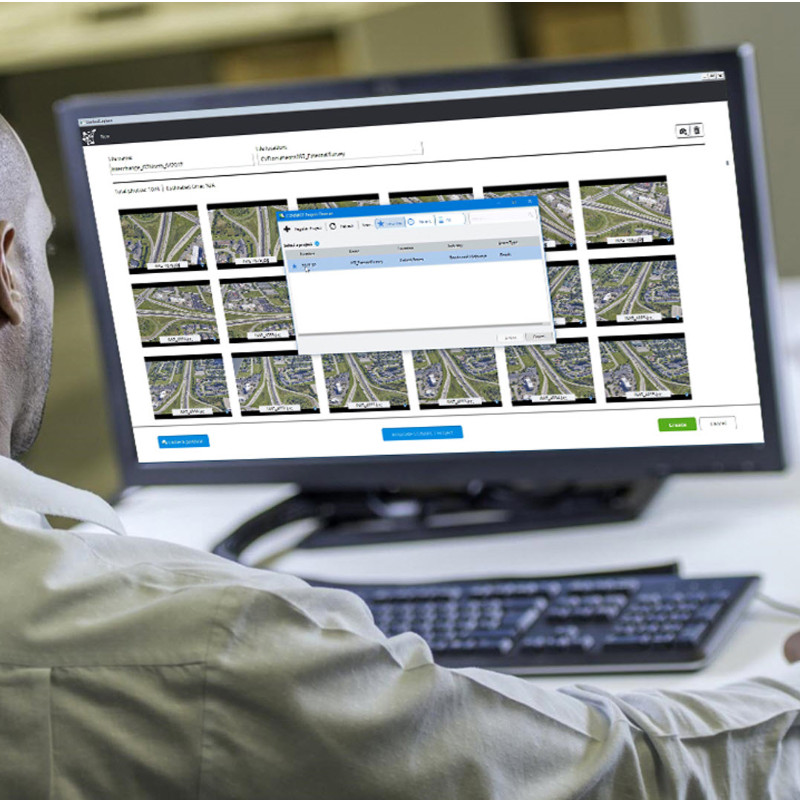 Ask for a quote Contact APLITOP to receive a quotation.

Fill in the form below to send out a contact request to APLITOP.