Echo sounding is measuring the depths using sound. The echo sounder has been around for over a 100 years in hydrographic surveying and is still the most often used for collecting bathymetry. Other options could be with light (bathymetric LIDAR, satellite derived bathymetry). The operating method of an echo sounder is quite simple in its basic form. The echo sounder emits a sound pulse which is transmitted by a transducer to the bottom. The pulse reflects off the bottom and is received by the transducer. The so-called Two Way Traveltime (TWT) is now divided by two and multiplied by the speed the signal has travelled with through the water. By adding the draught of the transducer the depth of the bottom relative to the water surface is known. By adding the tidal value at the time of measurement (or an accurate GNSS height) the depth relative to some vertical or chart datum can be found.

The ‘original’ echosounder is the singlebeam echosounder or SBES. This type of echsounder usually has the same transducer for sending and receiving the pulse of sound. The sound is transmitted in a single beam of sound and as a result per measurement a single depth from somewhere within that beam of sound is received. Generally speaking the first return that is strong enough to pass detection will be noted down as the depth. The beam angle depends on two variables; the frequency of the sound and the size of the transducer. Beam angles anywhere between a few degrees to a few tens of degrees are possible. A small beam angle means that only a small part of the bottom is insonified which in turn increases the horizontal resolution of the echo sounder. The higher the frequency, the smaller the beam angle with similar transducer sizes. A smaller size at the same frequency indicates a larger beam angle.

The frequency of a SBES depends on its use. Generally the following ranges are used:

The main advantage of the SBES is its robust construction and relatively low price. The disadvantage is that it only measures single depths along the line sailed by the vessel. Depending on the waterdepth, the depth can be updated up to 20-30 times per second. In deeper water the update rate lowers as the TWT determines the time between depth updates (most systems wait for a pulse to come back before transmitting the next one).

The main function of a MBES is to detect a number of depths along a swath of bottom. To obtain those depths the transducer sends out a pulse of sound which is reflected of the bottom and received by an array of transducers measuring in a certain angular sector or swathe. The system has a single transmit beam and a number (often 256) of receive beams. The receive beams are formed upon reception (and not as some think upon transmission). The swathe angle varies per system but is in general somewhere between 120° and 170° giving swathe widths on the bottom in the order of 3.5 to 25 times the water depth.

Most MBES sold are so-called ‘shallow water’ MBES with ranges between a few tens of meters up to a few hundreds of meters. Modern MBES have beam angles between 0.3° and 4°. Depending on the set-up the depths will be measured in so-called equi-angular or equi-distant mode. Equi-angular means that all the beams have the same angle and that the footprint varies. In equi-distant mode the inverse happens; the footprint is kept constant but now the beam angle is made smaller.

As with the SBES, the ping rate depends on the water depth but can be as high as 60 pings / second in shallow water.

Besides the ‘main’ function of the MBES to measure a number of depths in one swathe, a modern MBES often also allows options such as multiple frequencies. Where the basic frequency of an MBES is high frequency, many modern MBES also allow operations in the medium or normal frequency band. To increase the number of depths in deeper water some manufacturers offer what is called multi-ping, effectively increasing the ping rate by a factor. As with the SBES, in bathymetric mode the MBES will only measure one depth per beam. If more information is required what is called water column data can be added as an option. This allows the user to digitize the entire signal and thus allow detection of objects in the watercolumn. Another option of many MBES is backscatter data. In this case not only the depth is measured but also the received signal strength. Different objects will give different amounts of reflection thus allowing discrimination between types of objects or bottom.

Other systems for measuring depth

Besides the SBES and MBES there are a number of other systems that measure the depth with sound. An example is the scanning profiler which uses an (electronically) rotated single beam to create a swathe measurement. Or the multi channel echosounder which is essentially a row of SBES transducers allowing a swathe of bottom to be measured. Other systems are the echoscope which measures a matrix of depths rather than the single swathe of the MBES. This allows the system to create 3D imagery as well as create a large number of depths. 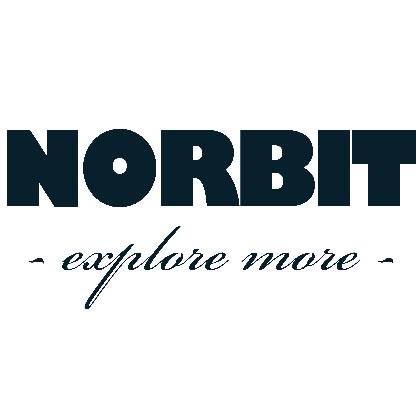 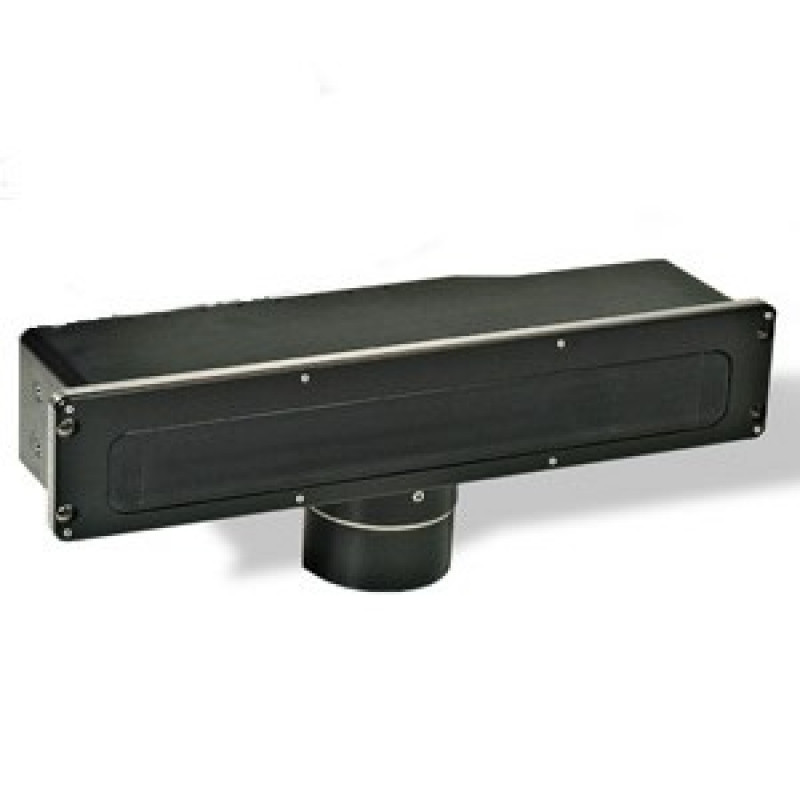