Using GNSS Receivers for The National Land Survey of Finland

Since 2016, Topcon has exclusively provided the National Land Survey of Finland (NLS) – or Maanmittauslaitos – with its high-precision geomatics solutions, enabling the organisation to maintain the highest possible standards of work and data production. Now, recent tests carried out by NLS have proven Topcon’s GNSS receivers to be the most effective on the market, with the results seeing Topcon retained as the sole provider for at least another year. 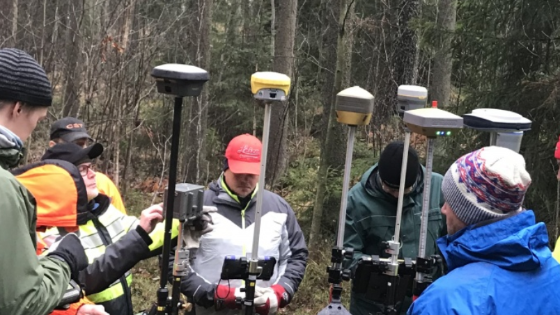 The National Land Survey of Finland, what is it?

The National Land Survey of Finland is an official body that performs cadastral surveys, maintains information about properties and dwellings, handles registrations of titles and mortgages, produces map data and promotes the research of spatial data. The organisation is responsible for various national geo-data services online and at various service locations throughout the country, with users including landowners, real estate agents and hikers. It has offices in 36 localities across Finland, from Mariehamn to Ivalo, employing 1,630 people.

Every four years, the NLS carries out an assessment of geomatics equipment, services and solutions to ensure optimum efficiency and reliability. This tender process last took place in 2015, with Topcon receivers outperforming all alternatives in field tests and satisfying all other requirements. This led Topcon to win the bid to supply 400 of its HiPer SR network GNSS receivers in 2016 and retain the contract for two years.

At the end of 2016, NLS tested Topcon’s new HiPer HR receiver and the Topcon FC-5000 field controller, finding it was the best combination they had used, so the following year they ordered 206 of these kits – and another 171 for 2018.

The Topcon devices we’ve been using over the past few years have been so productive and the results so reliable that most of our measurements can now be done by RTK, even in more challenging environments. - Marko Ollikainen, chief expert production support services at NLS

Putting Topcon to the ultimate test

Towards the end of last year, the NLS was faced with the decision to either continue its partnership with Topcon or initiate its routine tender for the years 2020-2024. With a tender process typically taking around 18 months to complete, the NLS decided to first take all available GNSS receivers on the market in Finland and pit them against each other in a series of controlled tests to determine which was most effective.

The tests saw eight different options compared, including Topcon HiPer HR and Topcon HiPer VR. The receivers were monitored at one of NLS’ test sites in Kuusijarvi, Vantaa, which has a terrain typical of those the NLS works in: one with dense-growing, high evergreen trees. The tests involved setting up all of the receivers in the same spot and counting how many correct fixes – and how many errors – each receiver made in the space of 20 minutes. This was repeated in 10 different locations, with all the findings recorded and compared.

And the winner is…

Once the results were in, the NLS confirmed that Topcon’s HiPer VR was indeed the best performing receiver of the group, with the HiPer HR in a close second place, and therefore agreed it was already equipped with the ideal solution so did not need to open a tender in 2019.

Marko Ollikainen, chief expert production support services at NLS, said: “The environments we work in at NLS can make it tricky to take accurate RTK measurements. Quite a lot of our work has to be done in forests, where trees and bushes can make the initialization difficult and often unreliable. However, the Topcon devices we’ve been using over the past few years have been so productive and the results so reliable that most of our measurements can now be done by RTK, even in more challenging environments.''

“As a result, our use of traditional total stations has decreased even further – we’re doing the same job more efficiently and more accurately with Topcon’s RTK receivers, which ultimately helps us to reduce the timespan of our cadastral surveys and therefore improve cost efficiencies. These most recent tests have corroborated the superior quality of Topcon’s solutions and we look forward to continuing our excellent relationship for years to come.”

In light of the recent findings, NLS has decided to continue with Topcon as the sole provider for the coming year. At the moment, the total number of pieces of Topcon equipment used is 400. 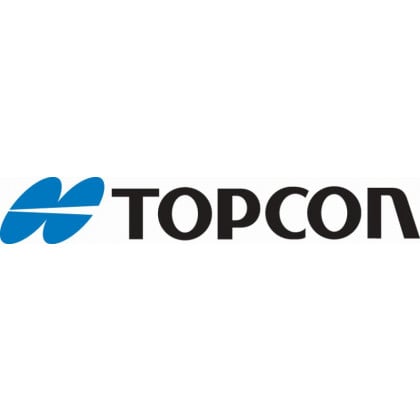 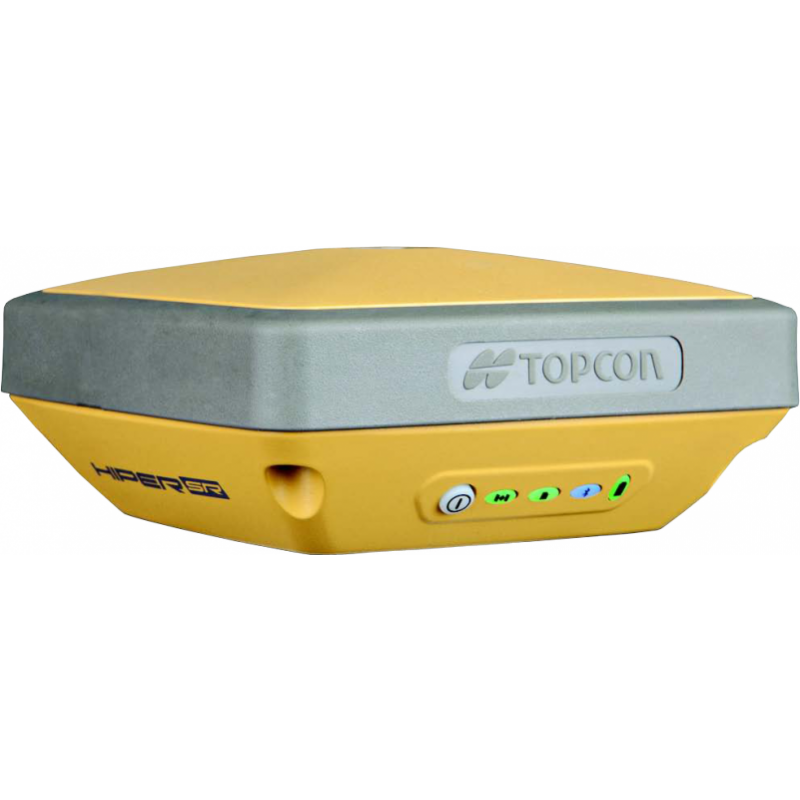 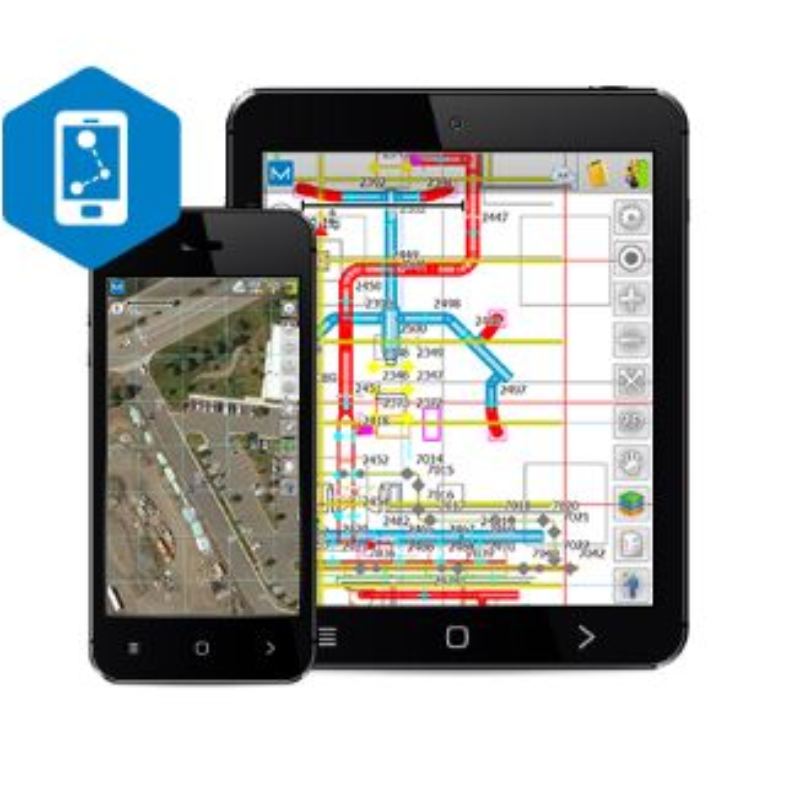