MAYSVILLE, Kentucky, U.S.A. (January 2019) — The new Carlson C-ALS Gyro is being used to support the extraction of high-grade uranium at one of the largest deposits in the world, the Cigar Lake Mine in northern Saskatchewan, Canada. Development of the standard C-ALS system, the C-ALS Gyro provides more accurate and reliable navigation of the probe as it is deployed. 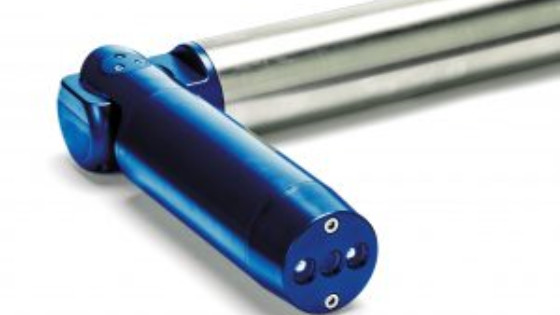 The C-ALS Gyro is deployed vertically upwards for around 70m until it enters the uranium cavity where it can scan and survey a newly mined void. This happens after Cameco’s Jet Boring System (JBS) has been deployed. JBS extraction for uranium begins with freezing the ore and rock, located nearly 450 meters below the surface, to provide stability and prevent water from entering the mine. The JBS platform is then deployed and uses highly pressurized water to cut through the ore. The ore is then transported through a series of pipes to be processed.

There is no mechanical control over the rotation of the JBS platform so the Carlson C-ALS Gyro is deployed to provide a correctly orientated, final scan of the mined-out area. A C-ALS is usually deployed along a borehole to access the cavity. The system must be able to track the path of the borehole from a known starting location to the probe’s final scanning position so the position and orientation of the model can be established in the mine’s local coordinate system. The internal gyro within the C-ALS Gyro ensures this can be done without using a magnetic compass and without needing to rely on any mechanical alignment devices.

With the C-ALS Gyro, the inclination and heading of the probe can be established at any angle whether the probe is being deployed downwards, upwards, or in a horizontal hole. The data recorded provide the production team with the information needed to optimize and monitor the operation.

"The internal gyro within the C-ALS Gyro ensures this can be done without using a magnetic compass and without needing to rely on any mechanical alignment devices."

Do you want to get in touch with Carlson Software after reading this article? 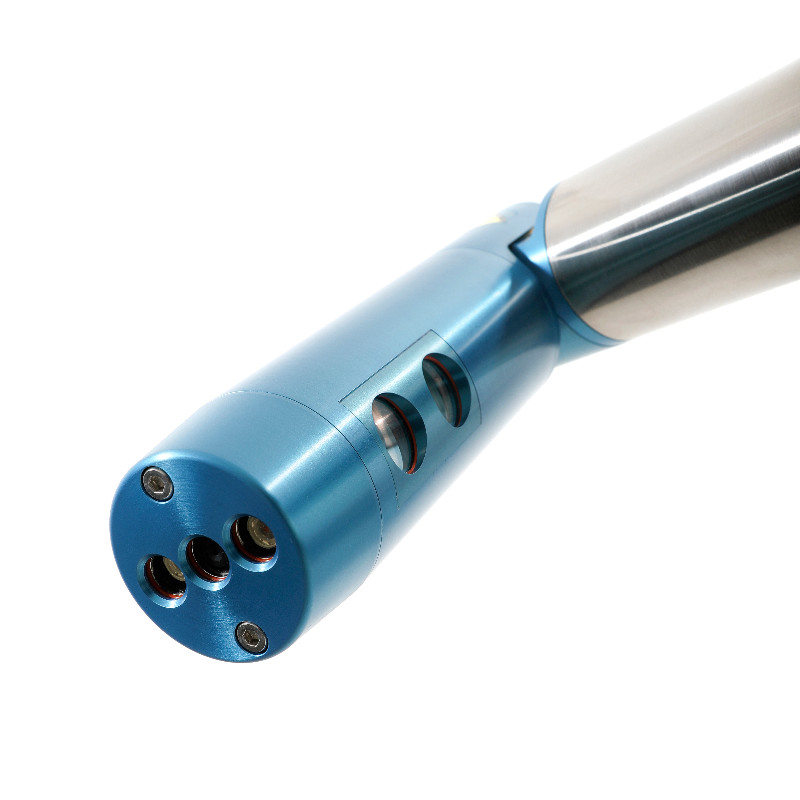