ArRiyadh New Mobility Consortium (ANM) was selected to deliver the 41.8Km Line 3 of the Riyadh Metro which will form part of the six-line mega project that will run for a total length of 176Km across the city. ANM is led by Italian construction group Salini Impregilo and includes partners Larsen&Toubro (India), Nesma (Saudi Arabia), Ansaldo STS (Italy), Bombardier (Canada), Idom (Spain) and WorleyParsons (Australia). 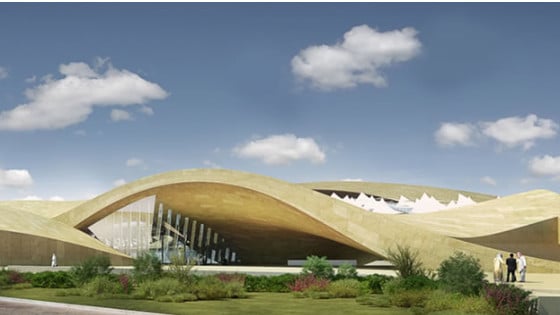 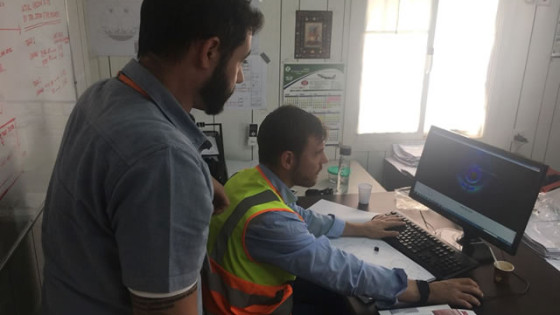 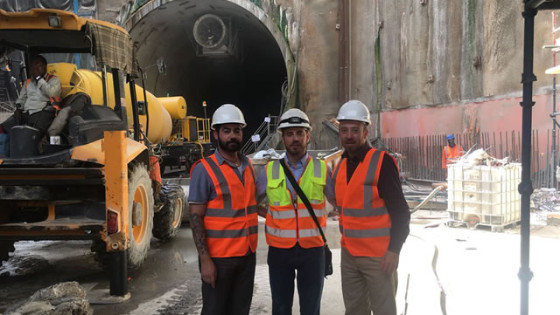 The new Line 3 is the longest section of the gigantic project of the new metro network of the capital city of the Kingdom of Saudi Arabia.

Line 3 is composed of 22 stations (including the iconic Downtown Station and Western Station), 2 depots, and 6 park & ride.

Line 3 runs from West (near the Jeddah Expressway) to East (near the Khashm El Aam National Guard Camp).

One of the most common tasks of surveyors consists of carrying out all kinds of checks, adaptations and modifications of the work, which are then provided to the Technical Office, but also, apart from the daily monitoring of execution, the Surveying Department participates in the processes of quality control, preparation of measurements and certifications, etc.

For this reason, here we assume part of the technical responsibility, from revision of the geometry to proposal of modifications of the project, which must be approved by the designer, and we make the relation between the construction itself and the technical office.

In this work, we are using several APLITOP products, both MDT and tunneling applications TcpTunnel and TcpScancyr.

Survey of the Infrastructure Axes

With MDT we support the technical office, especially in relation to the tunnel layout, walkways and other construction elements.

The main difficulty that we could solve is related to the axes. The designer gave us an axis of the infrastructure and another for each route of the line, which in total are 3 axes, in CAD and LandXML formats. One of the customer's requirements was that in the type section the difference in height between them was minimal (less than 5mm). MDT has allowed us to calculate the 3 axes in the 43 km each half meter, resulting in a total of more than 258,000 points, to verify that we met the customer's requirements, and adjust where necessary.

The data is shared with the Technical Office for its daily work, and most importantly, to introduce it into the guidance systems of the tunnel boring machine.

In addition, we have modeled the infrastructure in 3D and in particular the tunnels, generating deviations graphs to guarantee compliance with the required tolerances.

We are currently using the program to extract the work data of execution, perform cubicles, modifications of the layout, export to KMZ for integration in the GIS, Google Earth, etc. 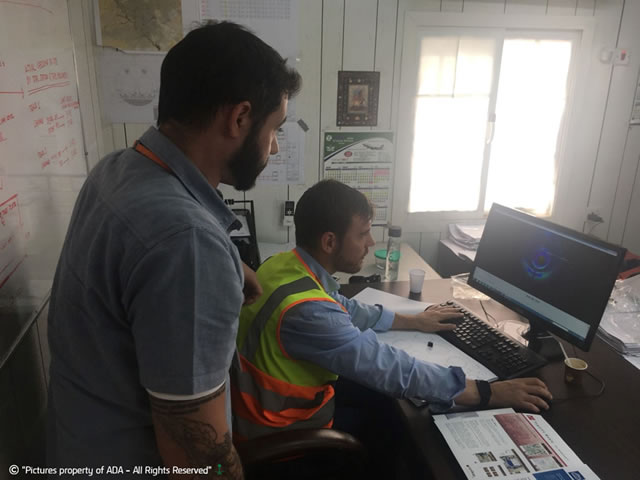 Construction of the Tunnel

The process in general, we could divide it into three blocks from the surveying point of view: the preparation, the compliance of the execution and monitoring, and the As-Built part and the generation of profiles, deviation graphs, etc.

For the preparation phase, the MDT was the basic tool when it came to machining the layout, the ring sequences and generating the files for the TBM and for the software of the total stations.

The execution process, the surveying module of MDT, offers a polygon calculation routine, which we used as "verification mode" through an alternative calculation method to the usual one (Microsurvey Starnet). In addition, through TcpTunnel CAD, importing the data taken in the field with Leica RoadRunner were carried out execution checks and some monitoring tasks.

For the last stage, we have a multi-station Leica TS-50, with which we can perform a scan of the tunnel, importing the data directly with TcpScancyr, without the need for any conversion. With this application we can also generate inspection maps of the work and orthoimages, reports of surfaces and volumes or deviation of the axis, video animations, etc. Thus, apart from the typical profilometer and profile generation, which solve the basic geometric problem of whether the execution meets the established tolerances, a series of graphic documents could be generated that are more attractive to the client and quite intuitive and easy to understand and use. 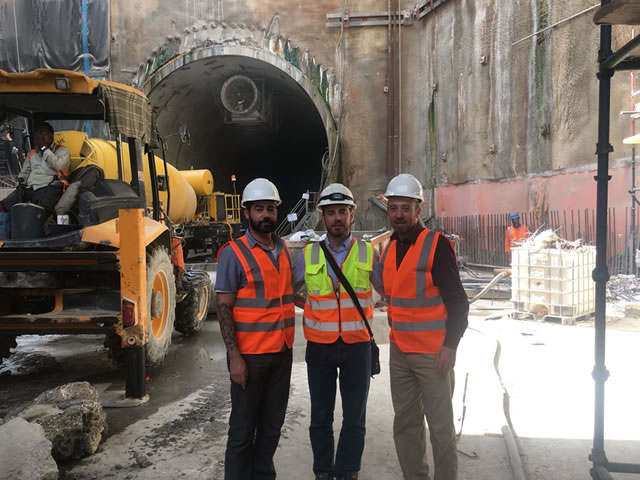 Do you want to get in touch with APLITOP after reading this article? 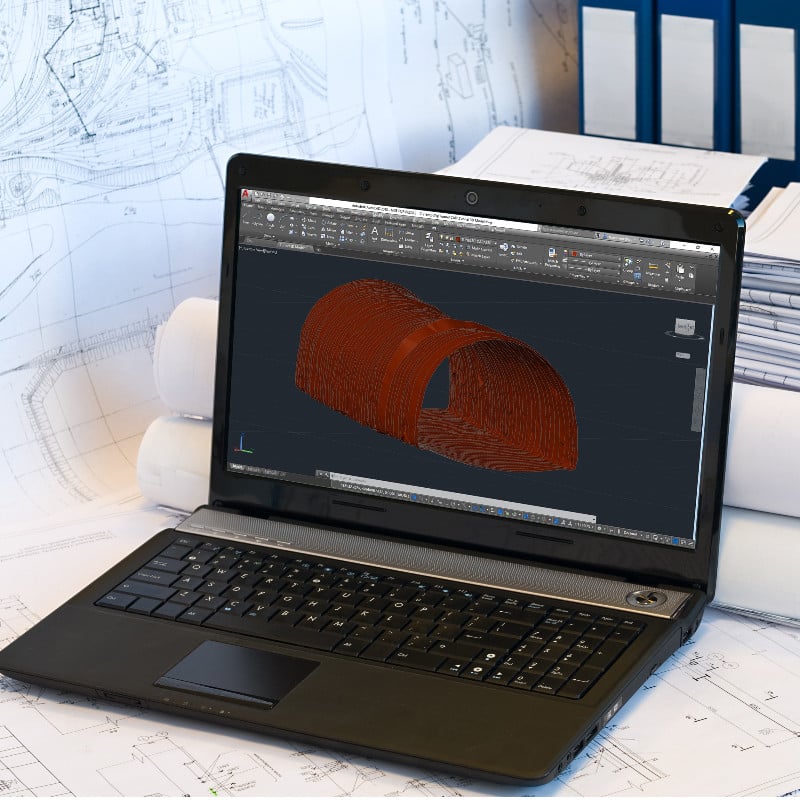 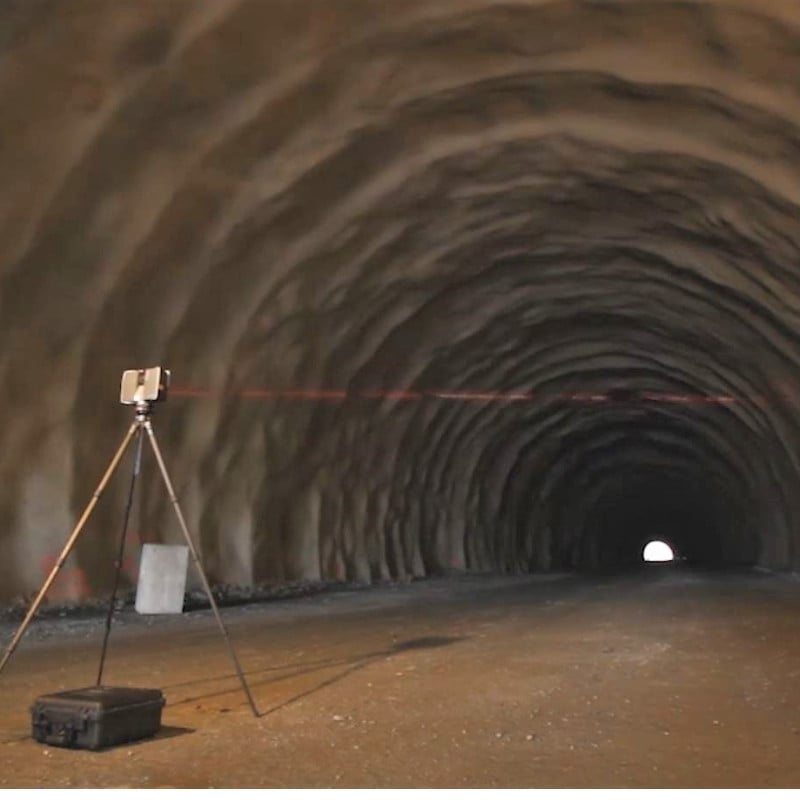 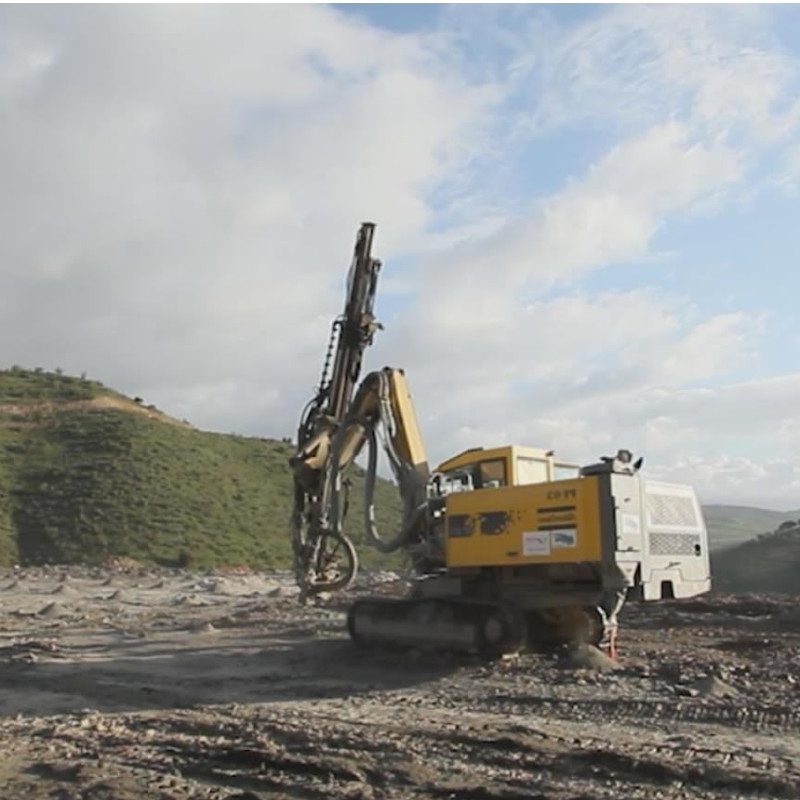