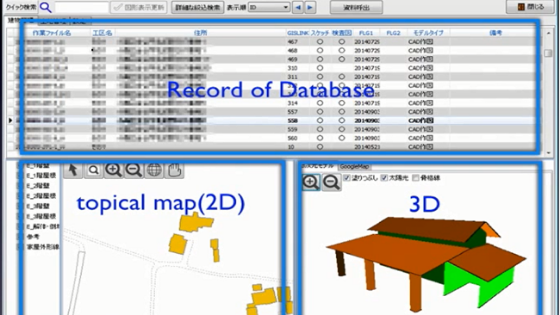 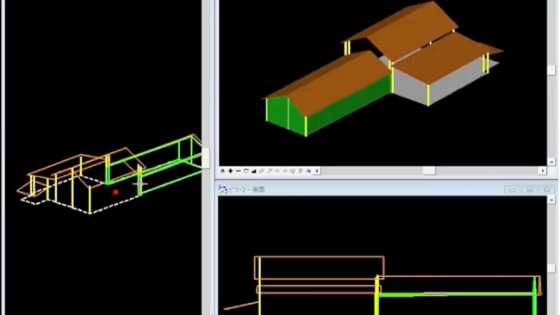 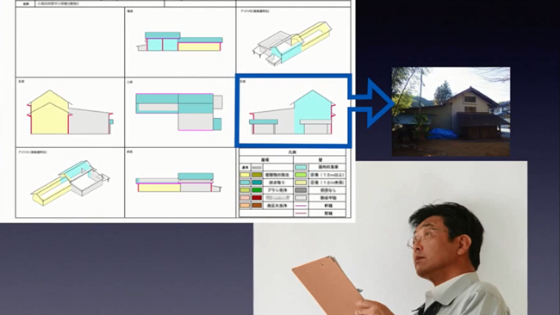 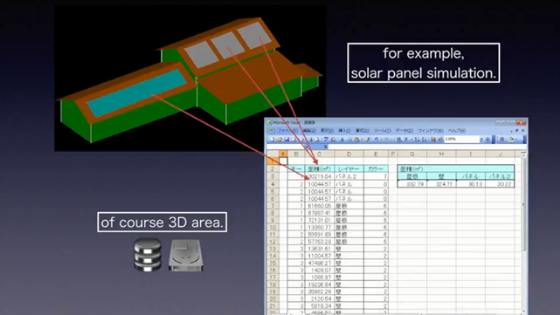 The major earth quake and tsunami on March 11, 2011 severely damaged the Fukushima Daiichi plant, resulting in widespread leakage of radioactive material that forced 300,000 residents in Fukishima Prefecture to flee their homes, becoming refuges. Today the Japanese government is engaged in a massive, multi-year, decontamination effort involving house-by-house and parcel-by-parcel decontamination of 105 cities, towns, and villages in the affected area, with the objective of allowing residents to return to their homes. The decontamination project employs 10,000 – 20,000 personnel and is costing $3 – 4 billion annually. 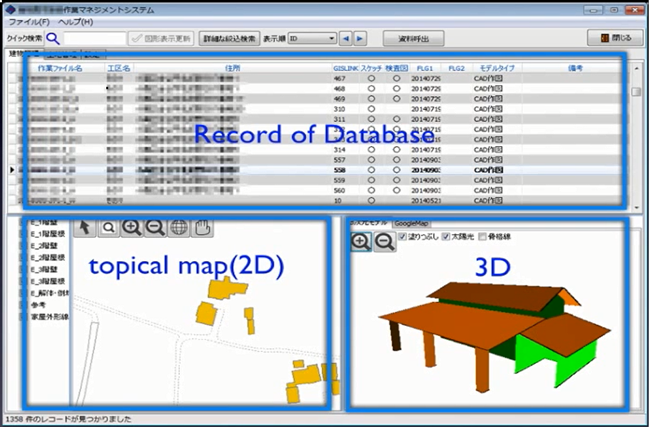 The Tsukasa 3D plotting methodology, editing tools, and M System GIS enabled database management software were presented by Tsukasa Consulting Co. CEO, Hamamoto Takashi, at the recent SPAR Japan conference on June 3 and 4 in Kawasaki, Japan. This presentation can be viewed at the link: https://youtu.be/C91oSpFrq64 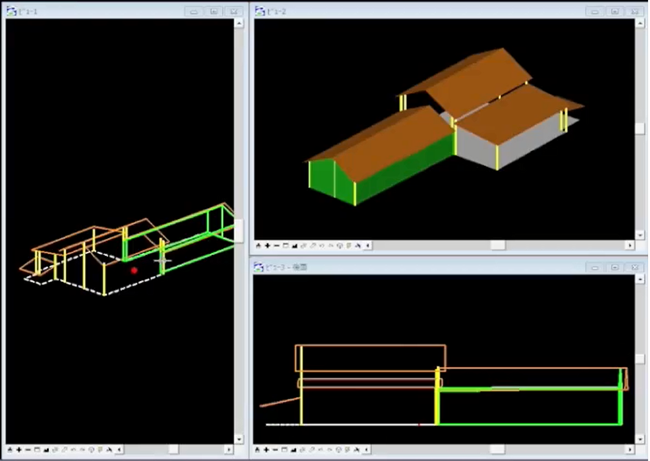 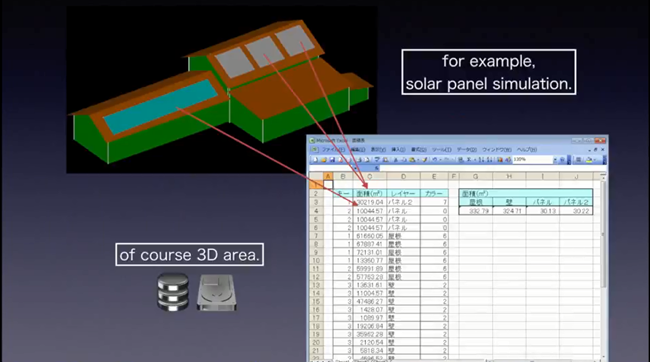 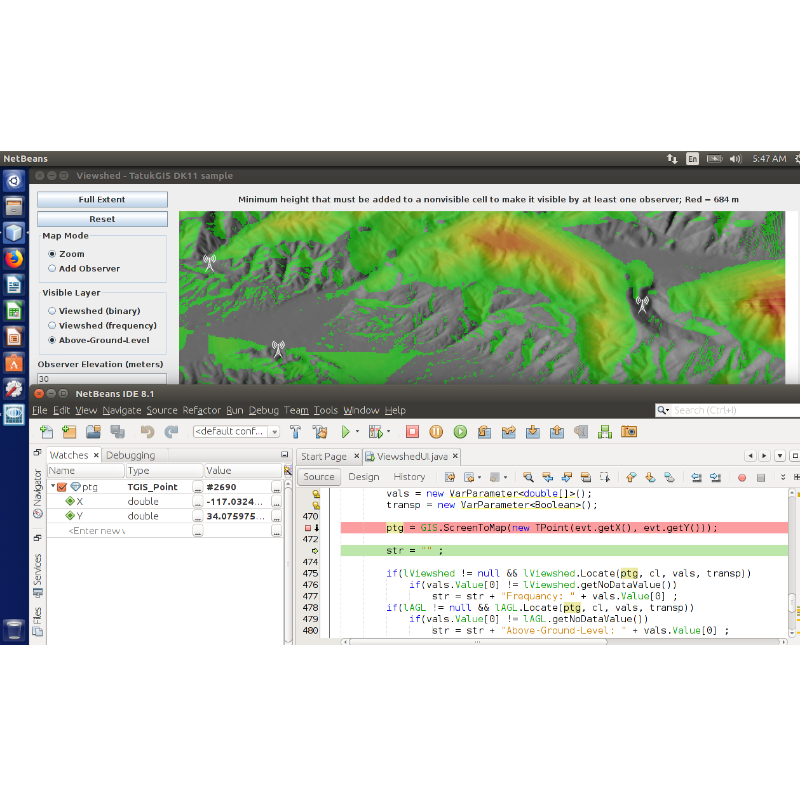