For the first time in the Netherlands, Acecore Technologies was able to suspend a powerline between two high-voltage pylons using their drone. The reason this achievement is such a breakthrough, is the major advantages it offers over the traditional ways of doing business. Instead of driving over the underlying wildlife with big trucks, an electric drone will fly over the plants at a safe height. Therewith preserving the surrounding grounds. 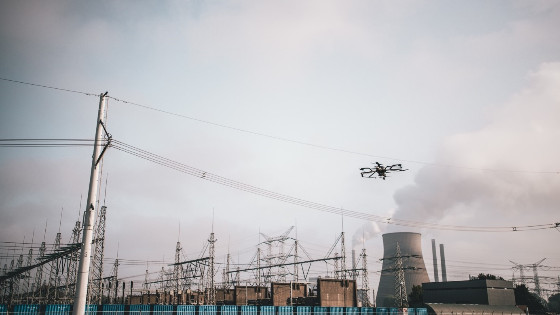 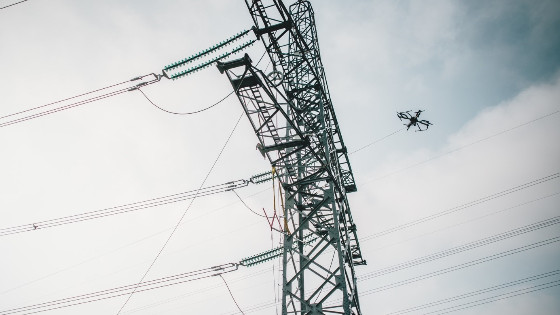 During initial testing, the team experimented with influenceable variables such as the height and speed of deploying the cable as well as the weight and position of the counterweight. This resulted in a trial & error-like approach where we continued to make minor adjustments to the setup until the end result was up to standard. 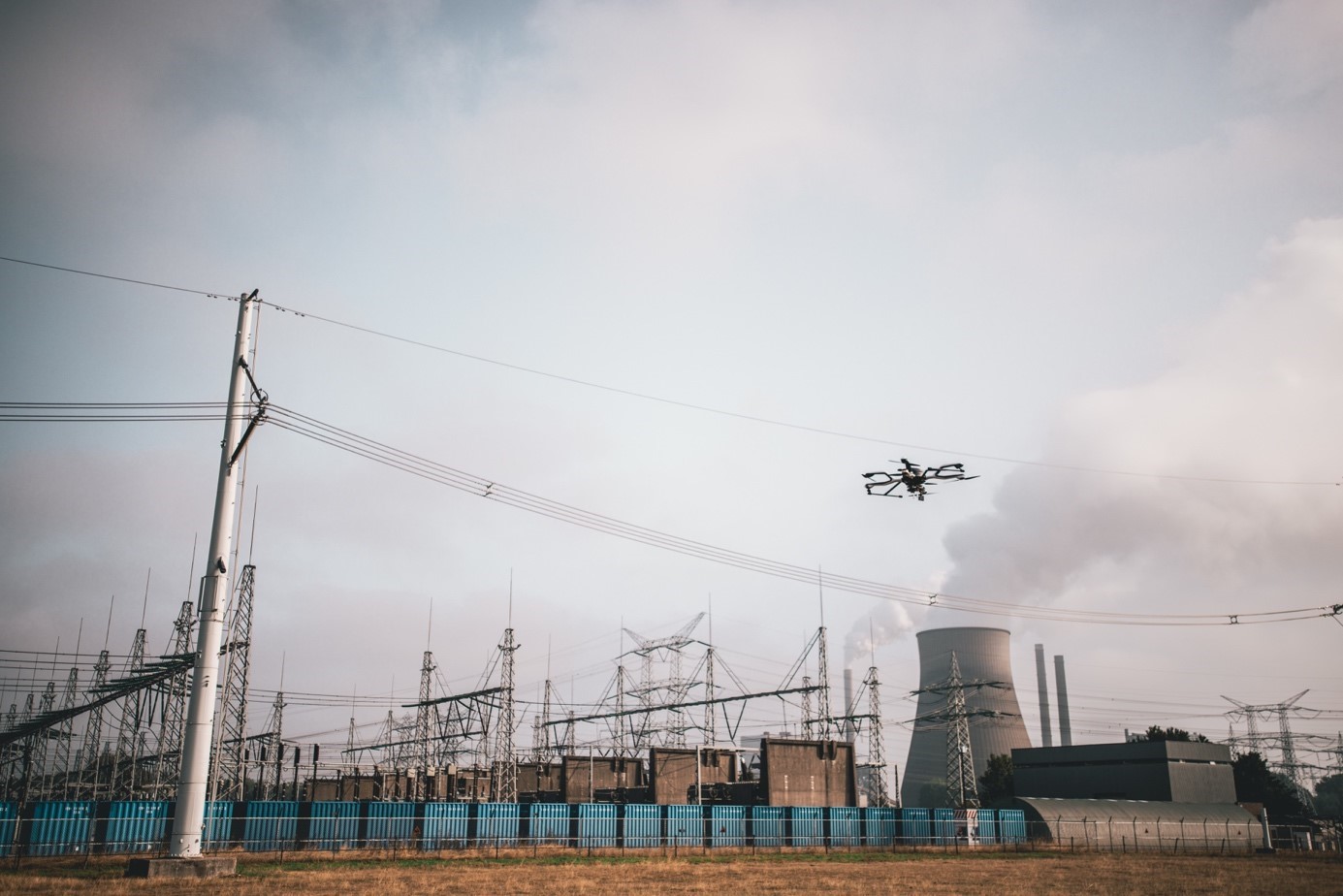 Eventually we found a way to get the cable in its position effectively by first having the drone fly past the pylon between two arms and then lowering the drone into the trapezium that catches the cable. Finally, we would fly backwards while keeping tension on the cable and detach the cable/ counterweight. 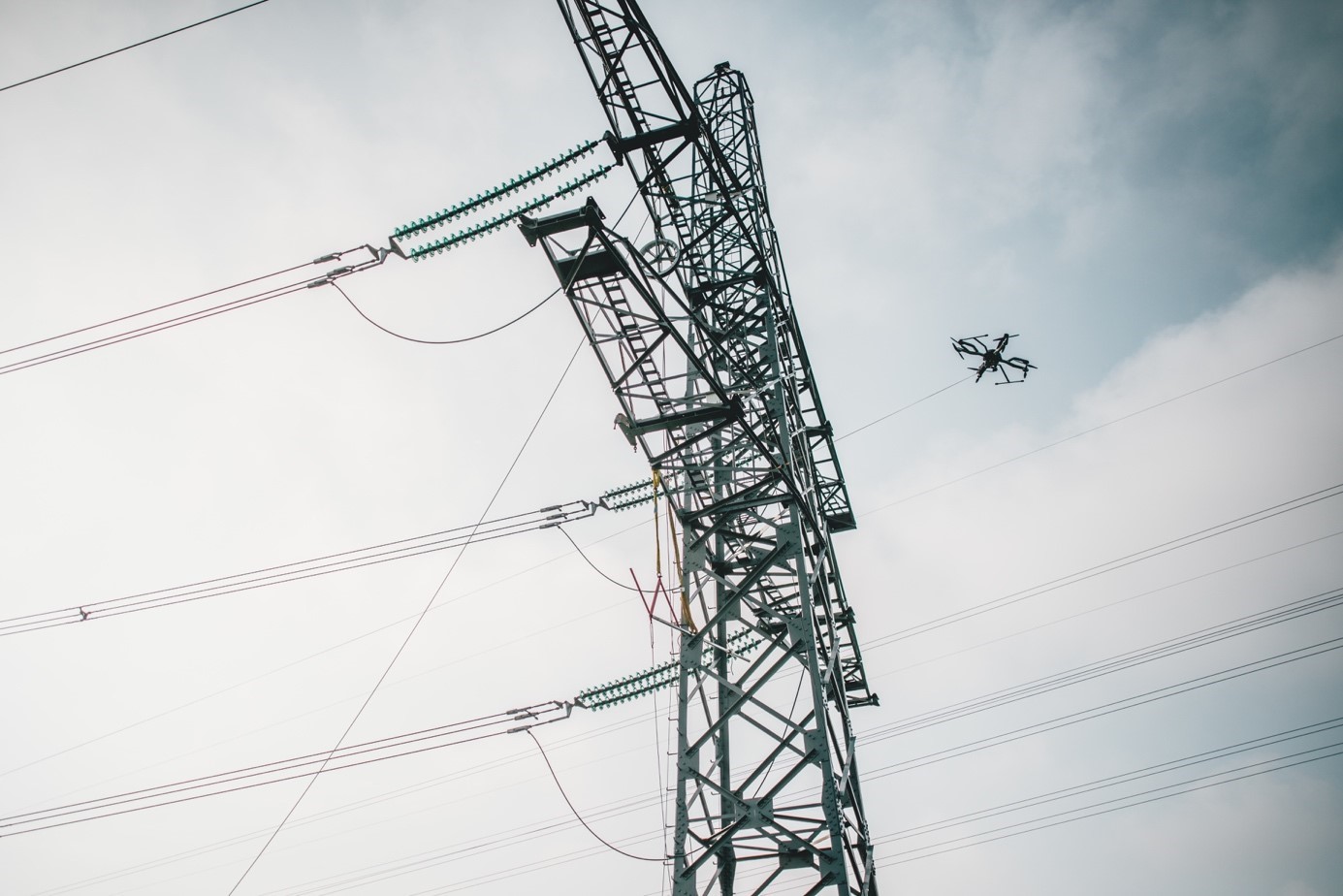 Our partner from SPIE and drone-pilot commented: “We’re happy that the drone passed with flying colours for this job. Of course, there are still improvements to be made in the system, for example to loosen and hold the cable, and in the communication between colleagues who need to give each other instructions. This was the first test, and the fact that the drone was able to suspend the cable is a major step in the right direction.”

Do you want to get in touch with Acecore Technologies after reading this article? 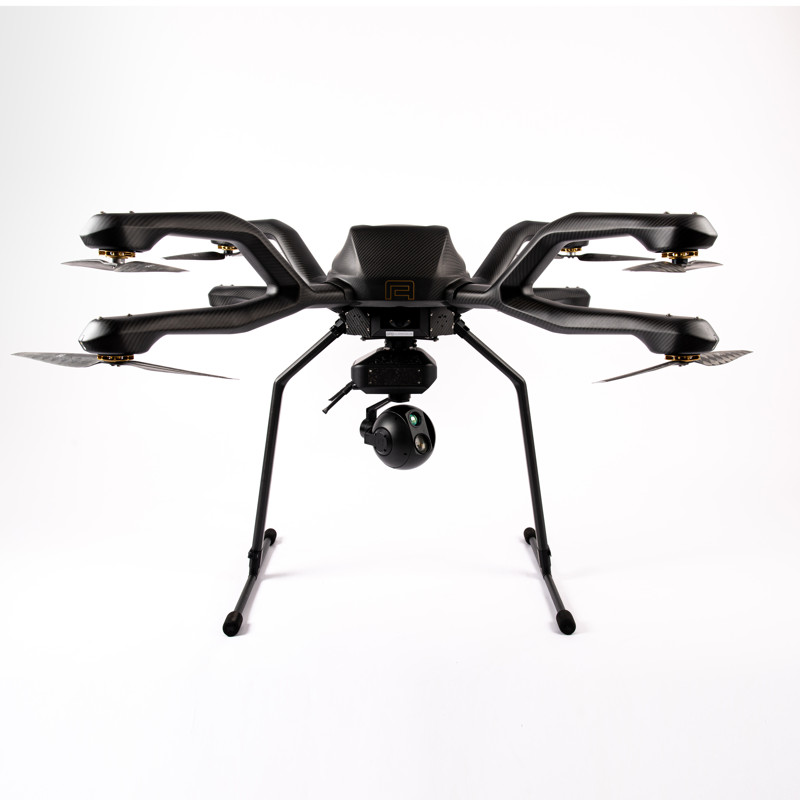 Neo is the ultimate professional modular heavy lift octocopter drone that will operate in the world's most extreme environments.

Neo is the ultimate professional modular heavy lift octocopter drone that will operate in the world's most extreme environments.