The high-precision GPS navigation solution provided by Stonex to the Italian Navy was successfully used in the execution of the entry maneuver of the aircraft carrier CAVOUR inside the “Edgardo Ferrati” basin of the Maritime Military Arsenal of Taranto. 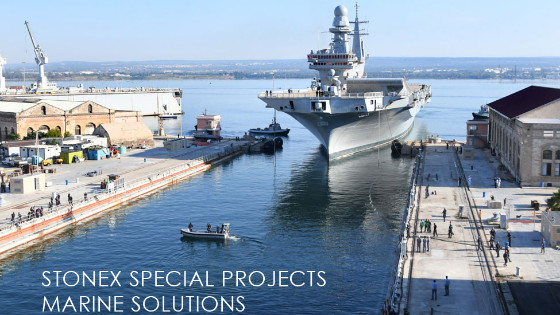 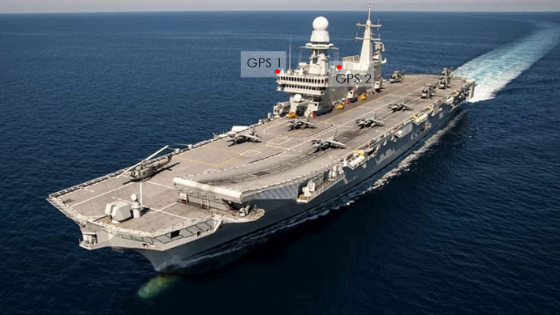 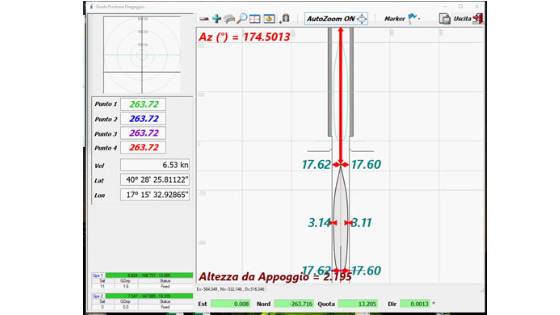 Civil and military units involved in the operation confirmed the usefulness of the GPS solution, both in the entry phase into the basin and for the correct alignment of the ship’s axis with the central dry-docking axis.

This operation has therefore allowed the safe and perfect positioning of the CAVOUR hull above the supports “notches” inside the basin.
The system engineered by Stonex has been realized in several work phases:

1. Topographic survey of the Ferrati Basin and the Cavour aircraft carrier
For a correct approach orientation of the Cavour aircraft carrier to the Ferrati basin, it was necessary to create a topographic and then geo-referenced survey of the entire dry dock.
The topographic survey was performed with a Stonex GPS / GNSS RTK ROVER with centimetric precision, acquiring all the useful information for the creation of a precision map designed to facilitate maneuvers.

This system consists in:
– a rugged suitcase that houses two Stonex RTK GNSS receivers and a Stonex tablet on which the STX-SAIL software is installed;

The STX-SAIL navigation system was positioned on the helm station.
The two Stonex GNSS antennas were instead installed at a distance of 30 meters from each other.
It has been estimated that over a length of 244 meters (length of Cavour Ship) a planimetric error of positioning / navigation of about 10 centimeters can be detected.

The navigation control software was replicated on screens on the bridge, placed in command control positions, to guarantee the commander the real-time visibility of the distance (right, left, front) of the ship’s profile with respect to the dry dock.

3. Ship alignment activity within the basin through STX-SAIL software in a remote position
All the navigation information of the STX-SAIL software has been remotely replicated on a Tablet, given to the ground staff of the basin, and which was used in the final phase of positioning the ship over the hull support notches.

The Cavour naval unit considered valid the control system produced by Stonex especially in the first phases of alignment of the ship with respect to the dry dock, allowing the maneuver in less than 3 hours.
The solution for aligning the vessel in the basin using the STX-SAIL software also made it possible to minimize the verification time by the personnel employed in underwater inspections. 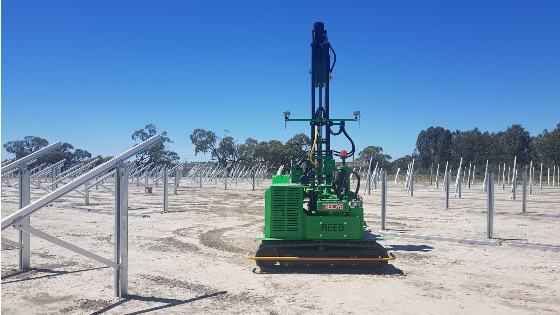 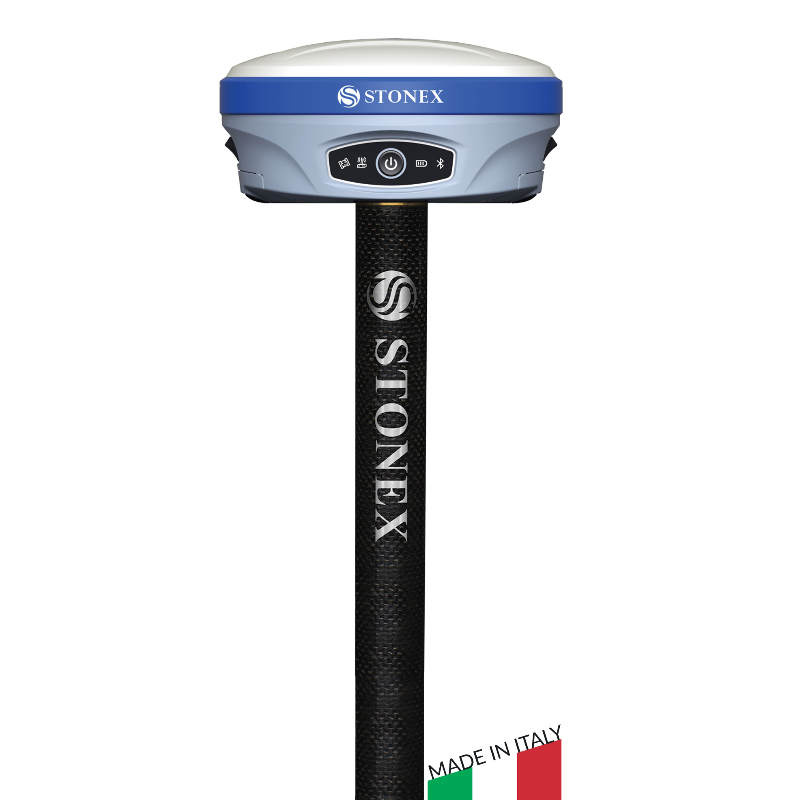 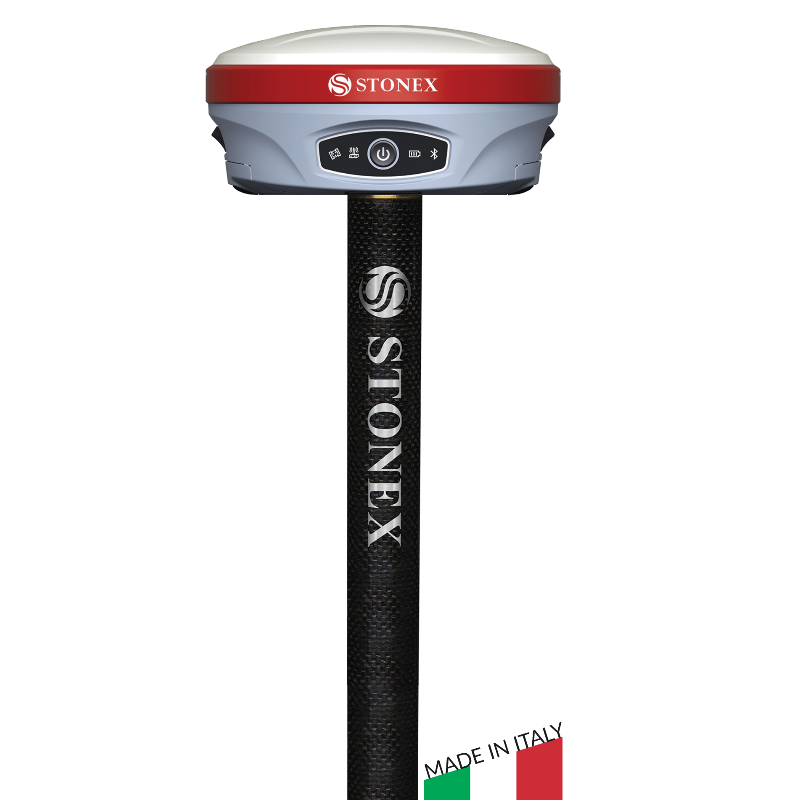 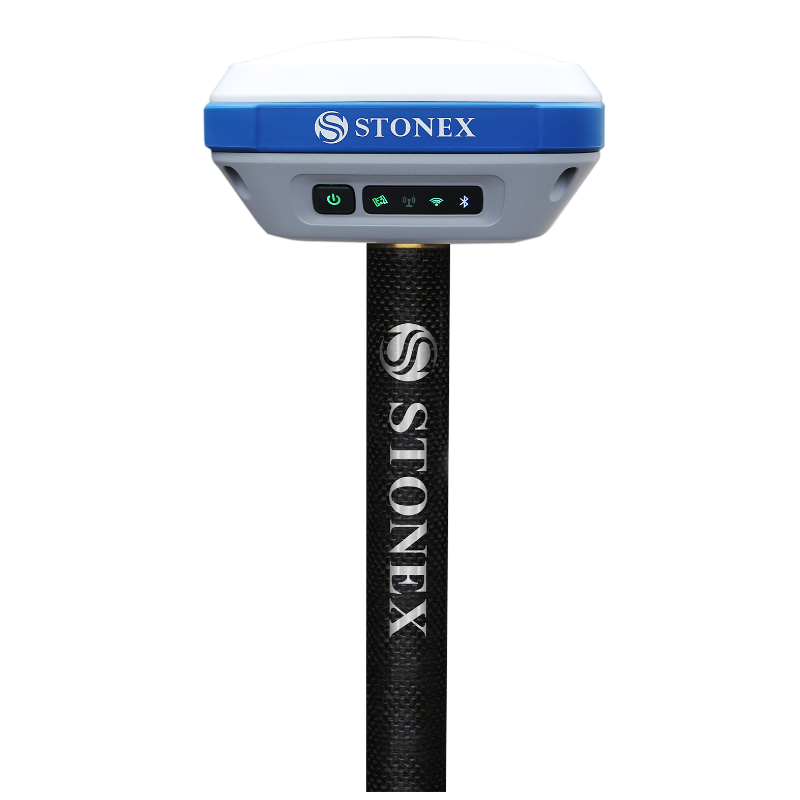 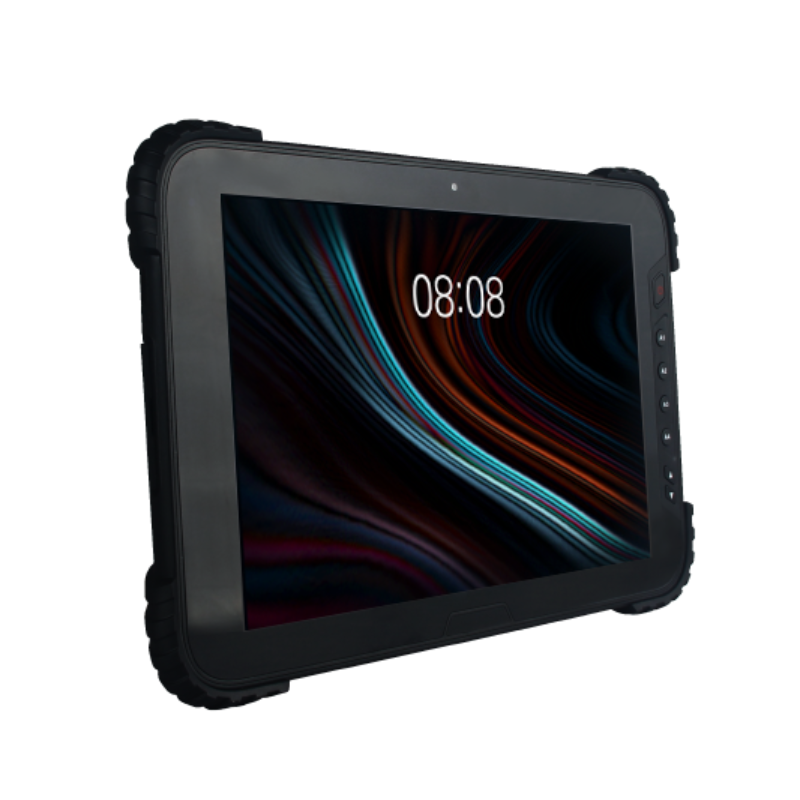