Sponsor Wanted For Hydrographic Archeological Survey In The Azores

The Azorian islands are scarred with hundreds of "curt ruts”. The dual channels or parallel grooves are man-made and etched into the volcanic bedrock. Dubbed "cart ruts" due to their resemblance to tracks left by carts, it’s not known how or why they were made. “Cart ruts” are thought to be indications of transportation—railways of the ancient world and some lead underwater into the Atlantic Ocean. 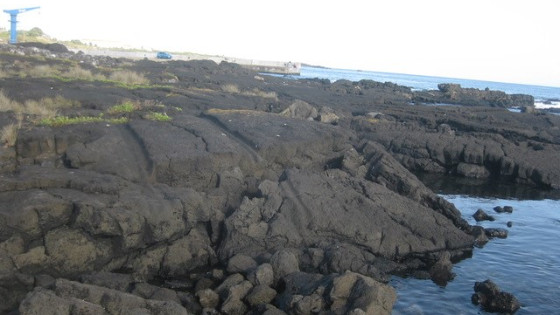 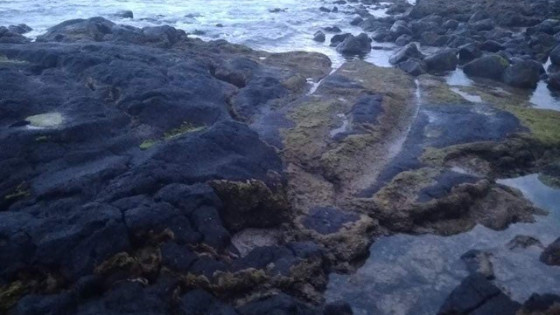 The ancient grooves have puzzled experts for centuries, including renowned biologist Charles Darwin who visited the archipelago in 1836. Nobody has investigated how deep they run into the Atlantic and with the help of a multi beam sonar plus divers, we’d like to solve this ancient mystery once and for all.
Our expedition is looking for a company who’s willing to lend us a multi beam sonar free of charge or 8.000€ that would finance the rental cost plus operator.
In exchange the sponsor will receive distribution rights of all pictures and videos created.

Stefan Haverkamp is a Germany/ US based Producer & Director. His work received millions of dollars of free press coverage from some of the biggest press networks and influencers on the planet. Stefan's most prominent feature film is “Ratter" and stars Pretty Little Liar Ashley Benson with "How To Get Away With Murder" and "Orange Is The New Black’s" Matt McGorry.

The Start Media Production was purchased by Sony Pictures Worldwide Acquisitions (SPWA) after its world premiere in 2015 and is distributed in 83 countries. The premise is based on his viral short “Webcam" with over 8.5 million views on Vimeo alone. “Bury" is his directorial debut and recorded only using GoPro cameras.