The Belgian colonial administration decided in the fifties to construct two dams in the river. About 150 kilometers southwest of the capital Kinshasa, two hydroelectric power stations were built. The Inga 1, with an installed capacity of 351 megawatts (MW), was completed in 1972. Ten years later, Inga 2 followed with a total capacity of 1424 MW. Inga 1 has six turbines of 58.5 MW and Inga 2 has eight of 178 MW each. Due to a lack of maintenance, Inga 1 and Inga 2 are largely out of order: in Inga 1 there are still two turbines and in Inga 2 two or three more. 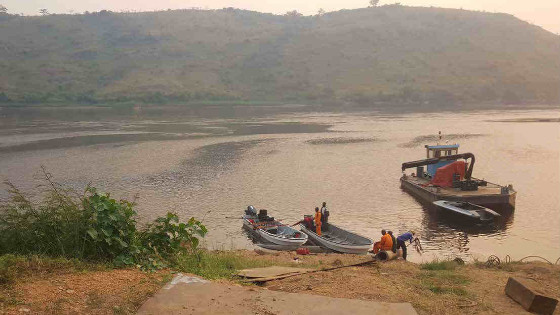 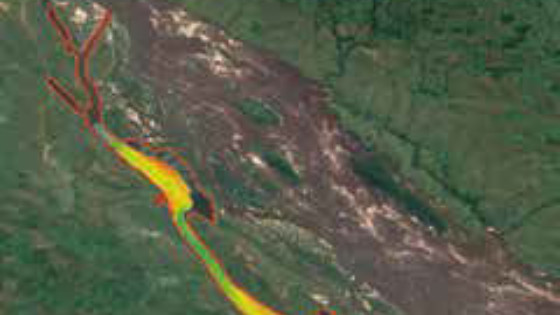 The country has a huge potential power for generating electricity through hydropower plants. The total is estimated at 100 GW, putting the country in third place worldwide after the People’s Republic of China and Russia. At the Inga location the estimated potential is 40GW of which only a fraction is used. Since almost the entire electricity production of the DRC is dependent on Inga, the World Bank is considering investing in rehabilitation. In addition, there are plans for Inga 3 (approximately 4800 MW) and even for Grande-Inga, a gigantic hydroelectric power plant with a capacity of 39,000 MW. 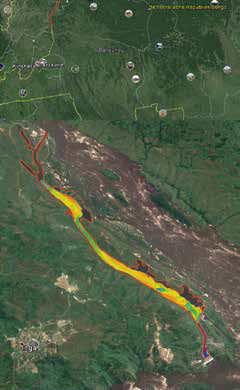 The National Electricity Company (SNEL) is a public industrial and commercial establishment with legal personality. The history of SNEL dates back to the colonial era, from the discovery of the Congo River, which gave the colonial authorities the prospects to create the Inga Institute implementing the project of construction of the vast dams and hydroelectric power stations. Established in 1970 out of a total of six companies in the electric sector with the purpose:

• to collect and use the waters of the Congo River in the Inga region to produce electrical energy or for otherpurposes;
• to construct, equip or operate by itself or by third parties, for itself or for third parties, any works, installations and factories for the abstraction of hydraulic power or the use of energy sources;
• to produce, transport, transform, and use in any way, electrical energy in all its forms;
• to sell and use the energy produced.

Currently SNEL operates three CSD’s to manage the flow of sediment into the lake and turbines. All three are operating individual from each other without a general master dredge plan or up to date info of the general state and condition of the lake regarding siltation.

HYDRODAM INDUSTRIES, a Dutch based company, offers worldwide total solutions for sediments problems related to dredging, dewatering & treatment, mining and reclamation projects was hired to conduct a survey to investigate the dredge operations and siltation towards the intake of the turbines and to demonstrate hardware to plan and maintain dredge operation. SEABED was asked to consult and advice in the integration of dredging registration systems to optimize the dredging effort in lake Inga.
A single beam survey was also part of the total assignment. A good moment to demonstrate our SPLMS 2 to SNEL instead.

Packed with a portable dredging registration set and one Rimowa suitcase containing the SPLMS 2 and additional base station we left for Kinshasa airport. Weighing no more than 27kg the suitcase was accepted as standard luggage. Shortly after arriving at Inga dam it took no more than the remaining second half of the day to set up the multibeam spread on the available vessel.

The vessel, made available by SNEL was a common fiberglass boat with a 55HP outboard engine. Two car batteries were used to supply 24VDC to the survey equipment. The batteries were powered by a generator mounted in the front of the boat. The frame to be able to place the multibeam over the side was made of scaffolding material found near the dam. The flange to mount the multibeam to the scaffolding pole was brought from Amsterdam.
For the most accurate and stable position on the vessel we installed a SGR6 RTK base station on the railing of the dam. Power was obtained from the lighting posts at 220VAC transformed to 12VDC.
As an alternative to this system a TERRASTAR- C L-BAND correctional data service is available to the project.
This signal again is available mainly for navigation purposes by the maritime industry and is operating at the same frequency as the L1 satellites. This service is installed all around the world. The geographical accuracy is better than 4cm horizontal and 8cm vertical (95%).

The multibeam demonstration lasted two days including patch test. It was the first time ever that more than 90% of the lake was surveyed in half the time of a single beam survey. Detailed information of the underwater structures and steep banking in some areas was also of value for the management of the dam.

Do you want to get in touch with Seabed after reading this article? 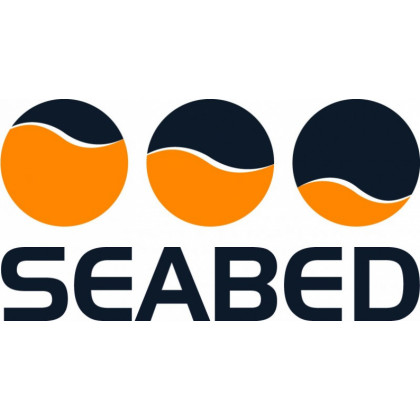 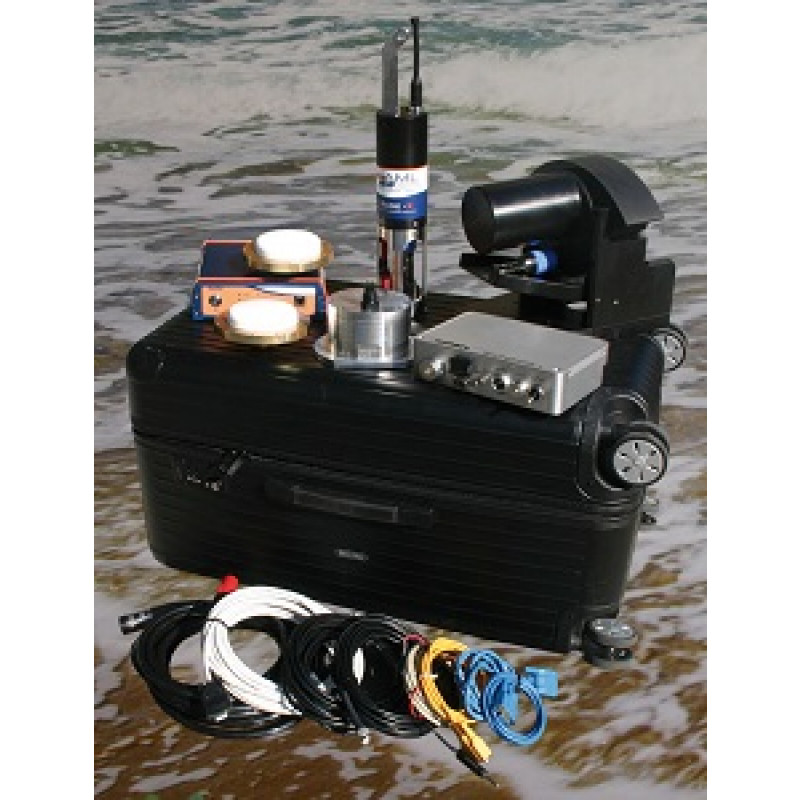 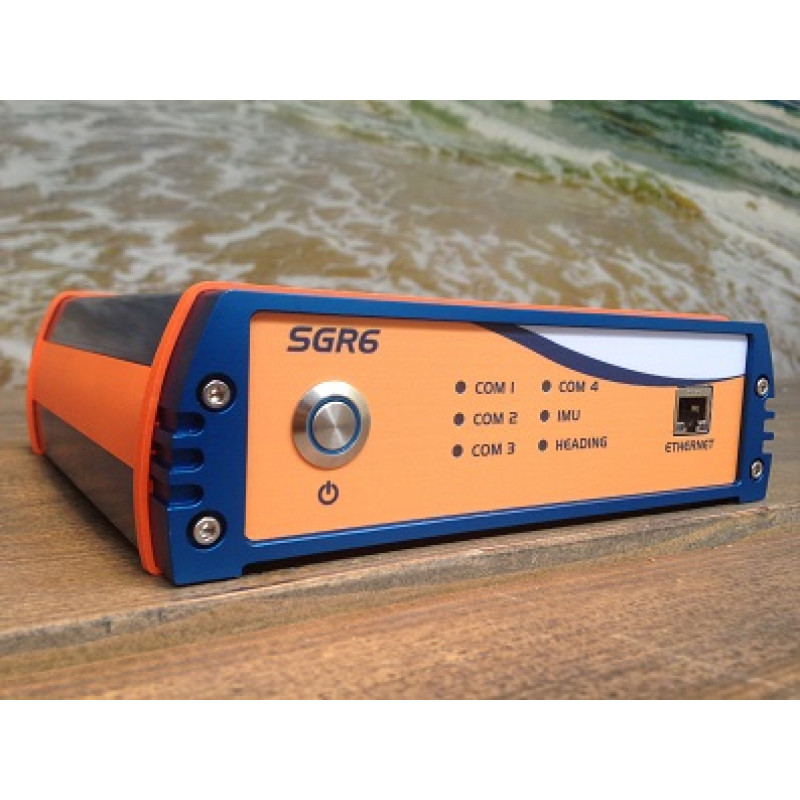 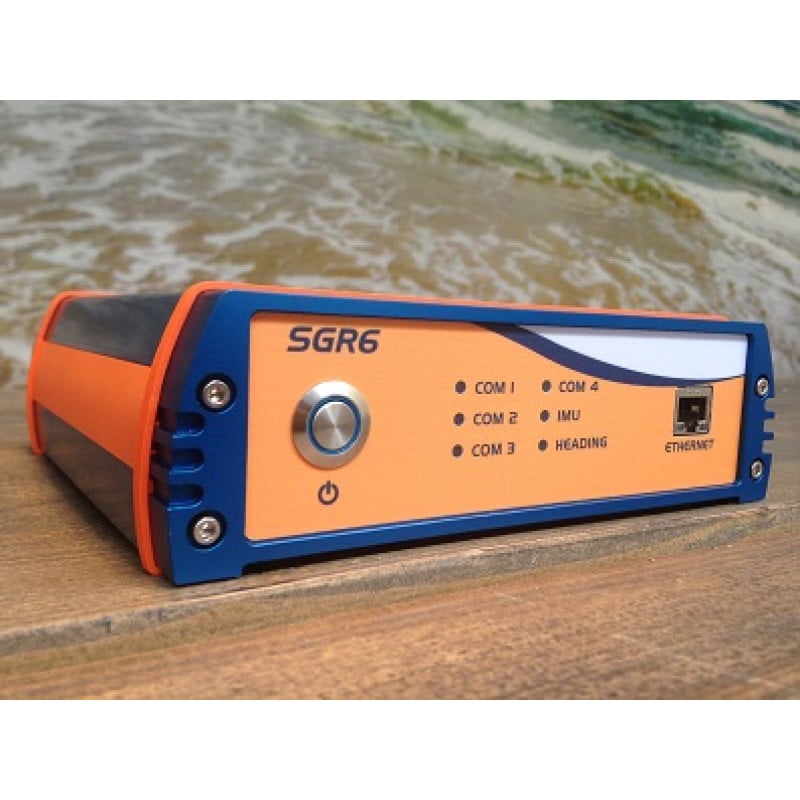