Unlike neighbouring Japan, earthquake activity is infrequent in the peninsula area of South Korea, and those that do occur tend to be low in intensity. Typically, earthquakes in this region measure between 2.0 and 5.0 on the Richter scale[1]. The record for the quake with the highest magnitude on the Korean Peninsula stood for some time, recorded at 5.3 in 1980. This was recently overtaken by a 5.8 magnitude tremor in Gyeongju in 2016 and a 5.4 magnitude tremor in Pohang, followed soon after by a 4.8 magnitude aftershock tremor. 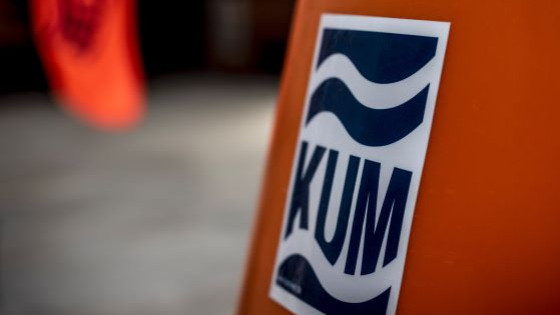 Data on these events is collected using the existing seismological observation network and tsunami warning system established by the Korea Meteorological Administration (KMA). This network is comprised of broadband seismometers, short-period seismometers and accelerometers – recording velocity and accelerations automatically and transmitting the data to processing stations. Whilst this network has been bolstered in the past couple of decades, there are limits to its reach, as well as gaps in understanding the seriousness of active faults to generate large and tsunamigenic earthquakes[2].

The three cities that have experienced these recent quakes, Ulsan, Gyeongju and Pohang, are all found in the Gyeongsang provinces, which is located in the south-east of the Korean Peninsula. Whilst there have been no deaths, approximately 1,500 residents of the area were rendered homeless after the Pohang quake alone, and the cost of repair to damaged parts of the region are set to exceed US$200 billion[3].

The Yangsan Fault is classified as an active fault and has the capacity to generate large earthquakes, while the Chugaryenong Fault (also active) is said to have caused the 2010 3.0 magnitude quake in Seoul.

Researchers employed a catastrophe model to predict the cost and damage burden that the Seoul region would experience should a 6.0 or greater magnitude tremor occur, concluding that the result would be an unprecedented and massive loss. The catastrophe model used took into account likely loss using a scientific understanding of disasters and actual building vulnerability modelled on building registration data in the region, in comparison to an actuarial model that is limited to loss estimation based on empirical data. Up to 2.76 million people could lose their lives, with the economic impact forecast up to US$2,848 billion, depending on the particular seismic characteristics of the earthquake[4].

Despite the rarity of major earthquakes, the Korean Peninsula is not without its seismic events, and there are considerable concerns with the capacity of most buildings to withstand these events. Most buildings (around 75%) are not earthquake-resistant, and 93.2% of all buildings in South Korea fail to comply with seismic code requirements[5]. According to the Korea Institute of Geoscience and Mineral Resources, most of the buildings that are earthquake-resistant can only resist tremors up to 6.5 magnitudes, indicating high overall vulnerability to earthquakes. Experts like Professor Kwang-Hee Kim of Pusan National University has advised that South Korea is therefore considerably unprepared for natural disasters of this type[6]. Professor Kim, seismologist, has voiced concern about the potential of further strong quakes in this region, predicting tremors of around 7.0 magnitudes on the Richter scale[7]. It is essential South Korea is prepared, given that high-magnitude earthquakes will result in disastrous impacts both along the peninsula and inland.

There is clearly a need for accurate data on the seismic activity in the region that enables more in-depth observation and prediction. To achieve this objective, the KMA has established and funded an extensive, five-stage investigation that aims to analyse seismic activity and the underlying fault structure in the waters around the South Korean peninsula. This government authority has a broad purview that includes meteorological topics, natural disasters like tsunamis and earthquakes, as well as climate change. The first part of the KMA programme, led by Professor Kim, will collect data on fault structures, fault shape and prediction of seismic activity, including earthquake and tsunami magnitudes, enabling prediction and preparation for the impact of such seismic events. The research team will develop a model for the underground structure, integrating this with data collected on seismic velocity. The earth’s internal structures that transform or amplify seismic waves will be captured and analysed alongside data from the existing networks, and the data used to more accurately identify and predict earthquakes.

The project team, which includes experts in tsunamis, earthquakes and coastal research, selected the Ocean-Bottom-System (OBS) manufactured by German company Umwelt- und Meerestechnik Kiel (K.U.M.), whose name translates to Environmental and Marine Engineering Keel. K.U.M. has developed products and delivered services to the marine research and maritime science sector since 1997 and the OBS seismometers are a core focus. The OBSs were purchased via Korean supplier GeoTech Systems Corp, a company that provides measurement equipment and marine-related products and services, from tunnel and water surveying to ocean-related exploration equipment. The OBS has been used successfully in other studies investigating the Korean seafloor[8].

The OBS is using one of the most advanced dataloggers and has the lowest energy consumption of the systems currently available. On top of this, the OBS is equipped with a micro-controlled crystal oscillator with a precision of at least 0.02ppm.

These OBSs will detect and measure sub-sea seismic movements on the South Korean peninsula to measure the displacement of water level change. The researchers selected this equipment for its ease of use, portability, robust software and continuous data collection capabilities – all of which enable straightforward operation. The team has found the devices are particularly suitable due to their compact size, given the space limitations on board the ship. Ten devices have already been deployed and a further ten will be installed on the ocean floor in identified locations during October 2019. The OBSs will remain in place for up to two years with the team collecting data from them every six months, whereby an acoustic signal will be sent to each OBS, which will subsequently detach from its anchor and rise slowly to the ocean surface.

Major earthquake and tsunami predictions are difficult and come down to three factors: magnitude, location and time. The choice of the K.U.M. OBS will enable observation that was previously difficult to achieve with the existing network, with Professor Kim stating that the best way to observe such phenomena is by placing instruments as close to the seismic activity as possible, including in remote locations beyond the existing network. The sensitivity, robustness and ease of use of these OBS devices make them ideal for such a mission, which will yield important data for our understanding of the active fault zones in the Korean peninsula. Intelligence gathered by these in-situ devices placed on the ocean floor has the potential to provide comprehensive data to inform planning and implementation across all stages of management for large-scale disasters, from mitigation through to preparedness, response and recovery – contributing to the reduction of risk and enabling tailored disaster management[9].

[1] Korean Meteorological Association, The Monitoring Earthquake and Tsunamis in the Republic of Korea, accessed 13 July 2019.

[2] Korean Meteorological Association, The Monitoring Earthquake and Tsunamis in the Republic of Korea, accessed 13 July 2019.

Do you want to get in touch with K.U.M. Umwelt- und Meerestechnik Kiel GmbH after reading this article? 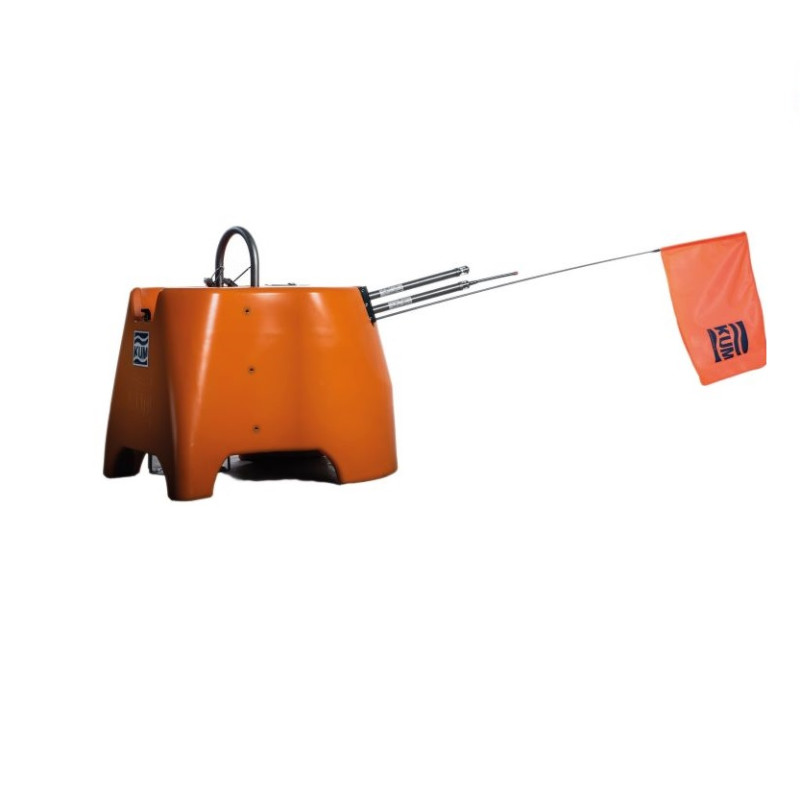 Broadband OBS-System in a new design with many unique features

Broadband OBS-System in a new design with many unique features