With 18% of its batteries still remaining, scientists from the Laboratoire d’Océanographie de Villefranche (LOV) pulled a record-setting SeaExplorer glider from the French Riviera. The UUV had just completed a 60-day, 1,183 km mission to set a world record: longest journey by an underwater glider on a single battery charge, in both distance and duration. Unlike many other types of gliders, the SeaExplorer draws power from rechargeable Li-Ion batteries, opening doors for low-cost, fast turnaround missions. The glider was paired with a Sea-Bird Scientific Glider Payload CTD (GPCTD) and 43F dissolved oxygen sensor, conducting over 1,168 profiles of highresolution CTD data despite a strict power budget. 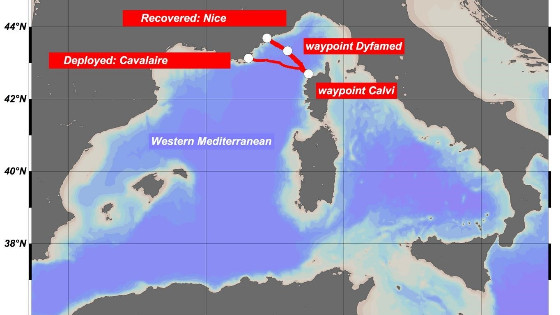 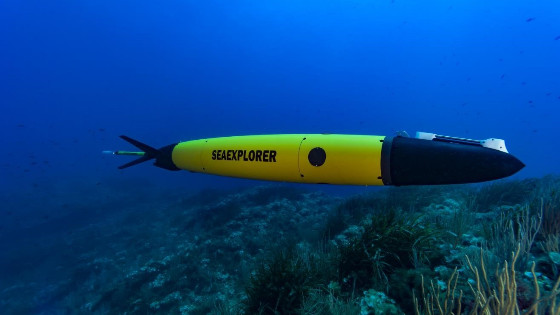 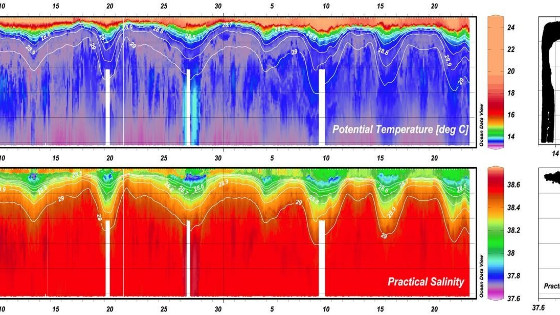 Launched on September 5, 2013 from Cavalaire-sur-Mer, the SeaExplorer voyaged to Corsica and conducted several alternating trips between Nice and Calvi. On November 5, 2013, LOV scientists recovered it for a total of 1,183 km travelled over 60 days. 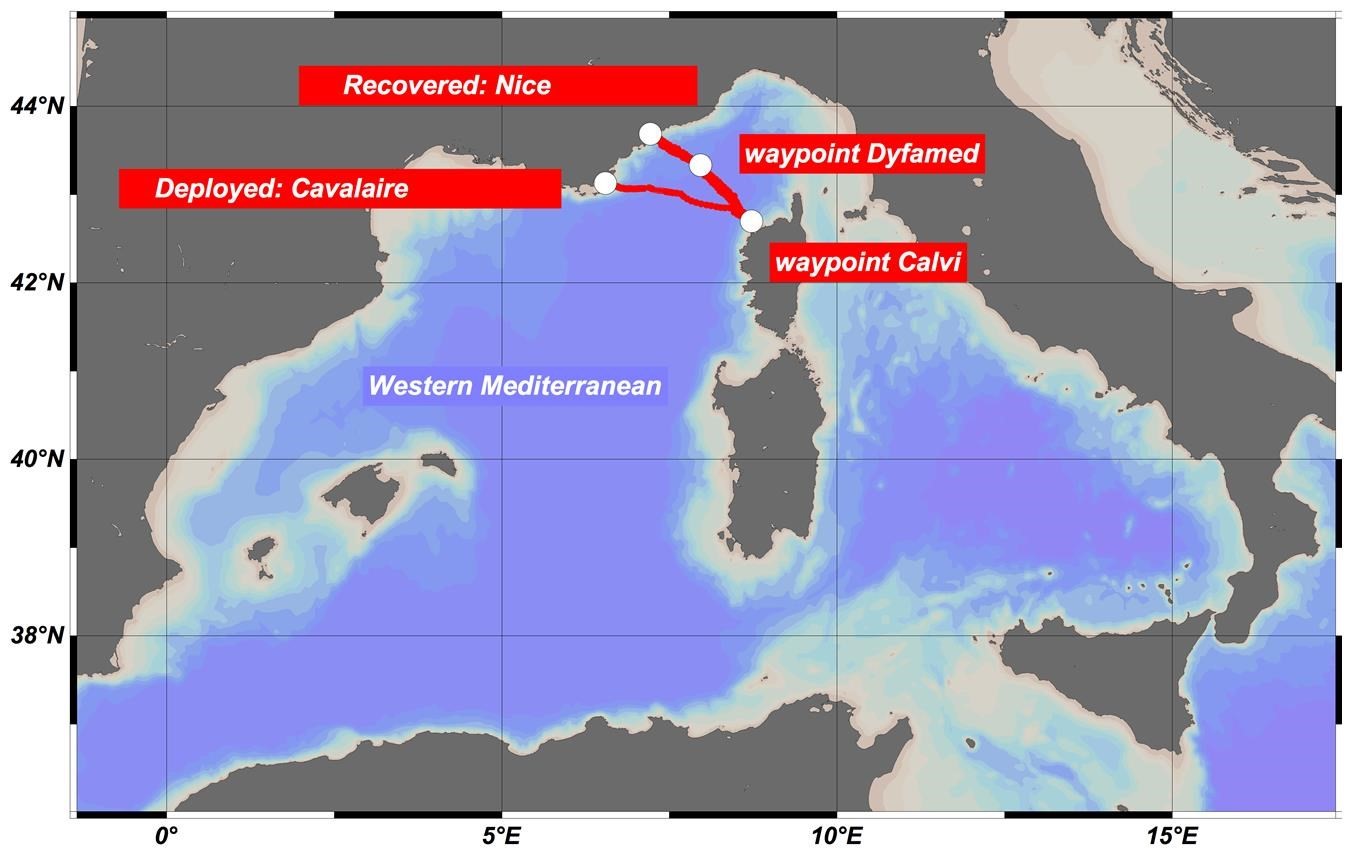 Fig 1.    The SeaExplorer’s 1,183 km journey in the Mediterranean Sea, with alternating voyages between Nice and Calvi.

Throughout the voyage, the SeaExplorer conducted over 1,168 profiles with the GPCTD, obtaining high-resolution data that compared well with concurrent shipboard profiles. The SeaExplorer’s GPCTD was configured for “continuous sampling mode”, running a pump continuously and collecting a CTD+DO data point at 4-second intervals during the glider’s flight.

Evolved from the technology behind the fleet of Argo float CTDs, the Sea-Bird Scientific GPCTD is a low-power CTD designed for autonomous vehicles. Its streamlined T-C intake sail sits outside of the glider hull to reduce the CTD’s footprint on the glider’s flight and provide dynamic accuracy for moving autonomous vehicles. It includes a modified SBE 5 pump and an optional 43F Dissolved Oxygen sensor, connecting all sensors in a shared flow path for proper data alignment. 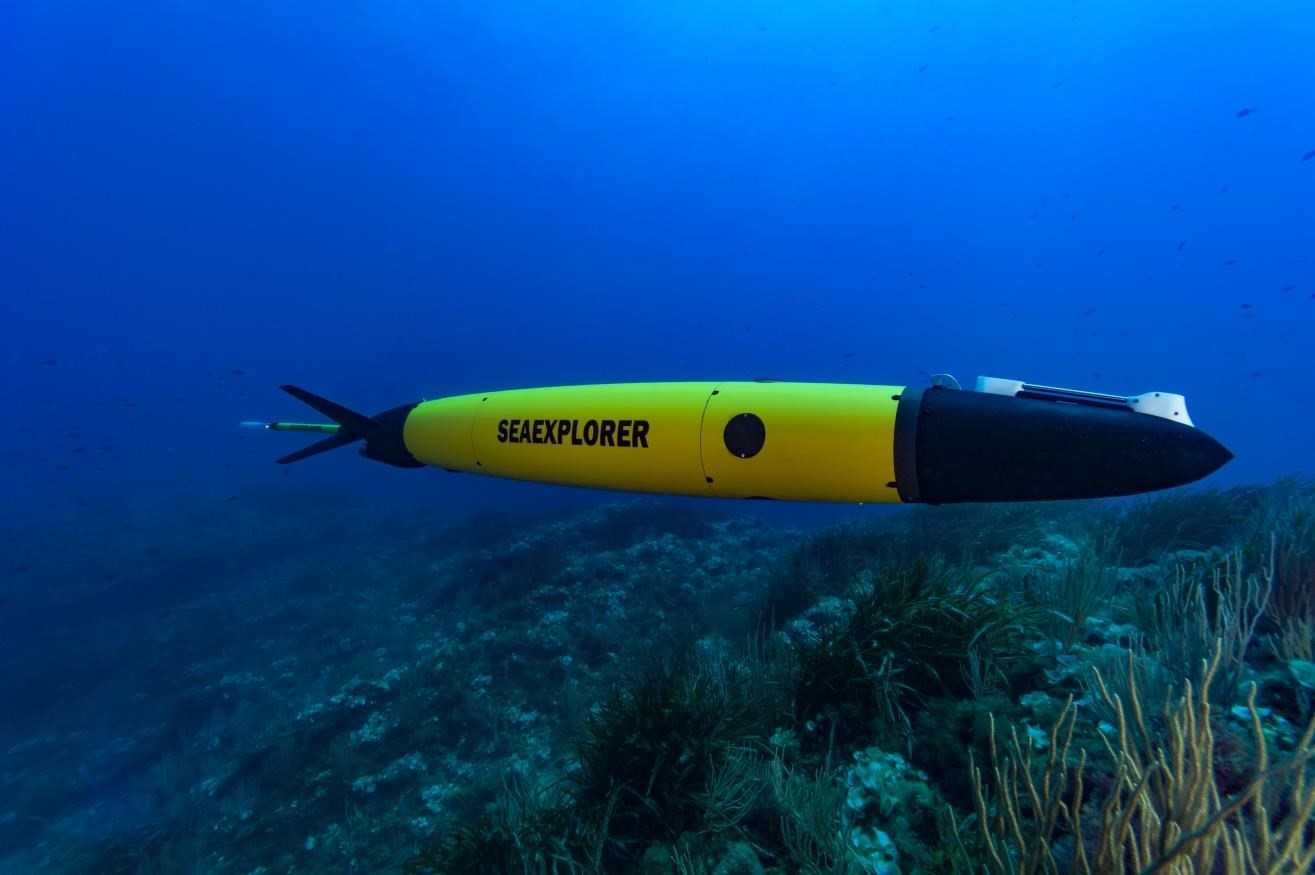 Fig 2.    Side profile of the SeaExplorer glider, with the GPCTD’s T-C intake sail visible in the front. When installed in the glider, the T-C intake sail sits outside of the glider’s boundary layer to minimize sampling error and connect the conductivity, temperature, and optional dissolved oxygen sensors. A pressure-proof casing houses the GPCTD’s electronics for installation within the glider’s flooded volume.

The SeaExplorer’s rechargeable battery powers the glider’s flight and sensor payload, allowing it to average 0.5 knots. Unlike most other gliders that utilize alkaline or lithium batteries, the success of the SeaExplorer’s endurance trials paves the way for cost-effective autonomous deployments with a rechargeable Li-Ion battery while retaining the necessary deployment endurance for glider applications.

In the configuration used in the Mediterranean Sea, the GPCTD consumes approximately 265 mW (approximately 3.36 Watt-hours/day at 50% duty).

To put the GPCTD’s power requirements into perspective, one Alkaline D cell could operate the CTD in this configuration for 75 hours of continuously pumped data collection, making it an ideal CTD for autonomous glider deployments. In comparison, the larger SBE 19plusV2 (designed for shipboard profiling) can provide approximately 60 hours of profiling with 9 alkaline D cells.

Continuous sampling with the GPCTD allows for application of dynamic data corrections (e.g., response filtering, alignment, and thermal mass correction) associated with collecting data on a vehicle that is moving through gradients. Despite a strict power budget, the SeaExplorer was able to obtain high-resolution data that compares well with concurrent data obtained via traditional shipboard profiling.

Fig 3. CTD data collected by the SeaExplorer along the Nice-Calvi section transects.

The endurance achievement in the Mediterranean Sea is a testament to the SeaExplorer platform and associated CTD technology. The GPCTD provides a low-power, high-resolution CTD solution to autonomous glider applications, as evidenced by the SeaExplorer’s successful mission. Future advancements in the field will continue to provide researchers with increasingly more affordable options for obtaining high-quality autonomous data, reducing operating costs associated with replacement batteries, technician time, and instrument down-time. 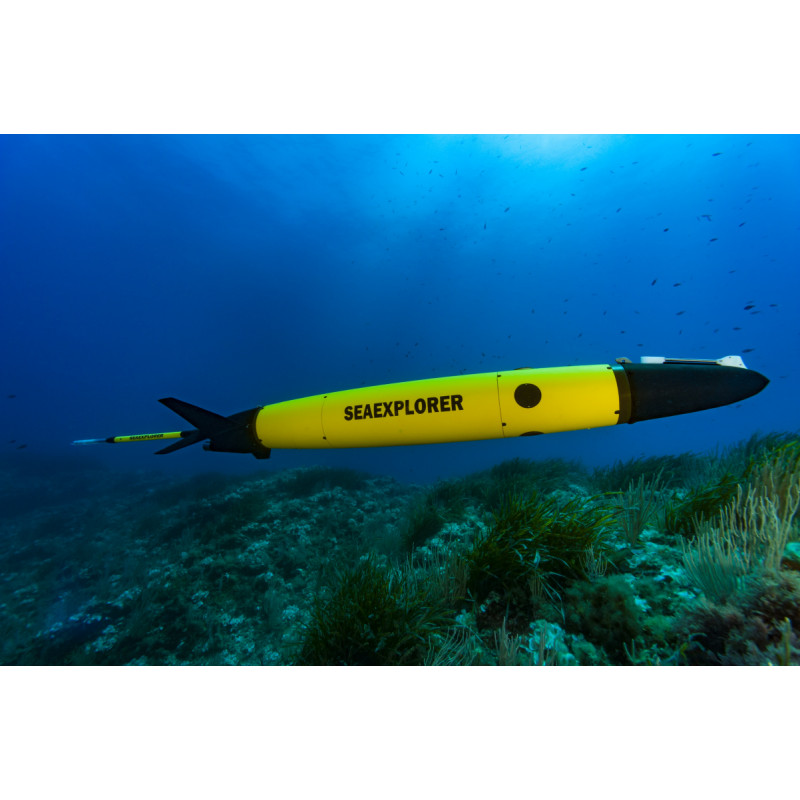 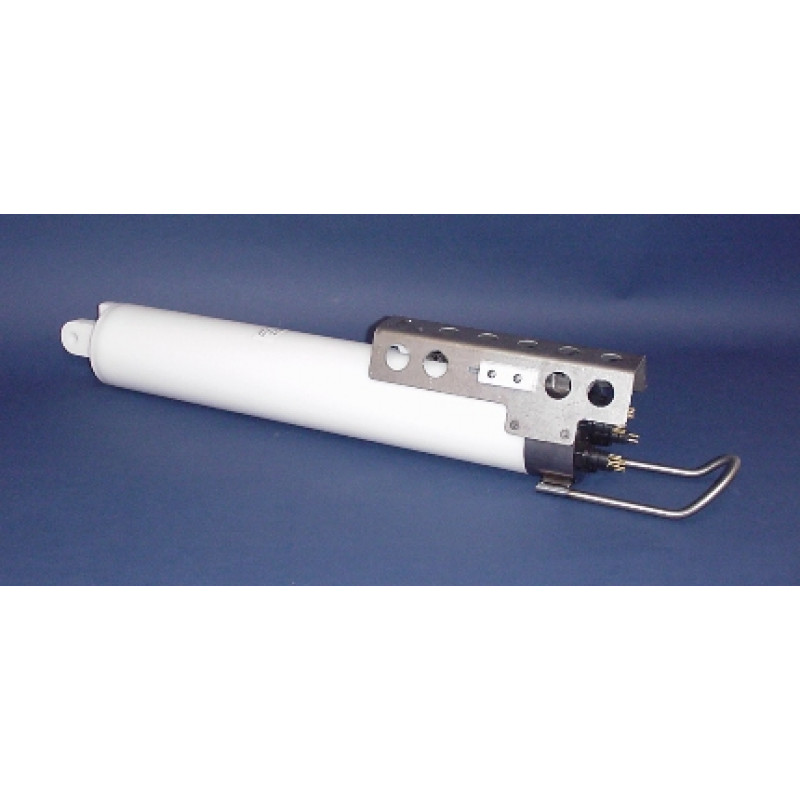