Scientific Investigation on the Tibetan Plateau with USV, Drone and Other New Technologies

After more than 40 years, China once again started a large-scale and comprehensive scientific investigation of the "third polar plateau" on the Tibetan Plateau. The Qinghai-Tibet Plateau scientific expedition firstly used unmanned boat, drone, and other new technologies. As the only unmanned platform in this mission, Oceanalpha unmanned vessel participated in this "national initiative" that has attracted worldwide attention. 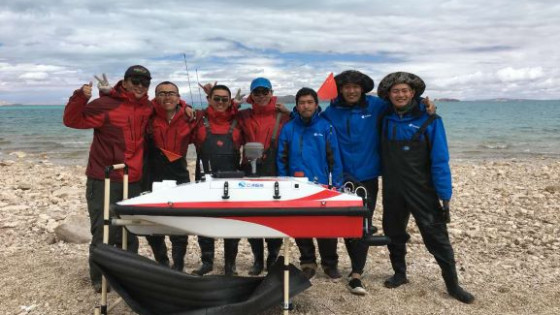 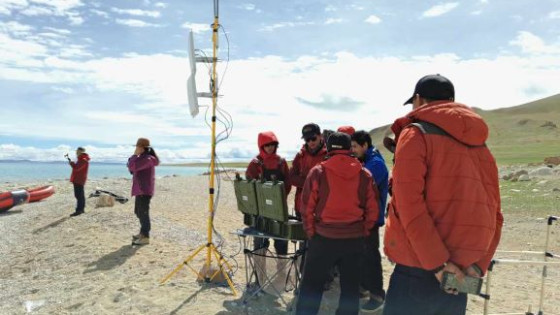 During the mission, Oceanalpha unmanned boat conducted an automatic bathymathic survey and hydrographic survey through instruments such as echo sounder in accordance with the pre-set survey line. It also collected data of the pH, conductivity, and salinity.

According to experts from the Chinese Academy of Sciences, the scientific research on the Seliincuo Lake will help us understand the general situation of underwater forms and lake genesis and provide scientific basic data and suggestions for the establishment of a national park in the future.

In an interview with a CCTV reporter, Zhu Liping, deputy director of the Qinghai-Tibet Plateau Institute of the Chinese Academy of Sciences, stated that the examination of highland lakes cannot use large-scale inspection ships as in the Mainland. In the past, surveys of highland lakes were conducted by rubber boats. Unexpected storms often occurred and the examiners would be in danger. Using unmanned ship can avoid these dangers.

Zhu Liping said that compared to manual piloted boats, another advantage of unmanned boats is that data can also be collected automatically. “By setting up the program in advance, the unmanned boat can measure and return the data while sailing.”

Do you want to get in touch with OceanAlpha USV after reading this article? 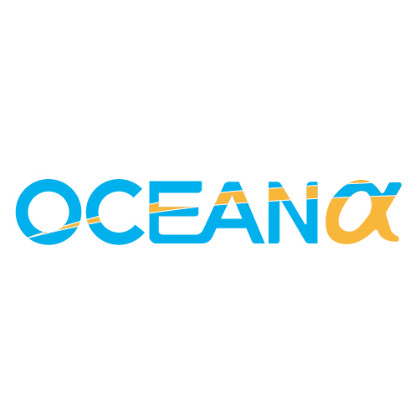 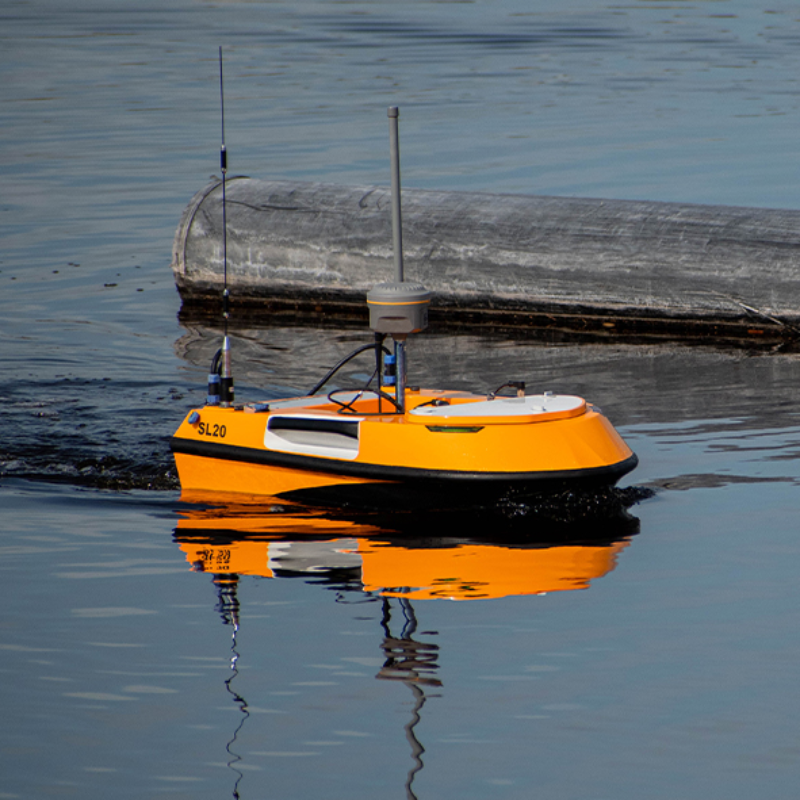