The Boxfish ROV is an industry-leading observation class ROV with an intelligent fault-tolerant design which provides 4K live video from depths of up to 1000 meters, capable for heavy current operation with precise positioning at any angle. The Boxfish ROV has a flexible design and can be easily custom configured with multibeam imaging sonar, grabber, altimeter, cinematography camera, various lenses, USBL, 3D mapping, laser scaler and more. The complete package comes in 3 hard cases, ready to fly. 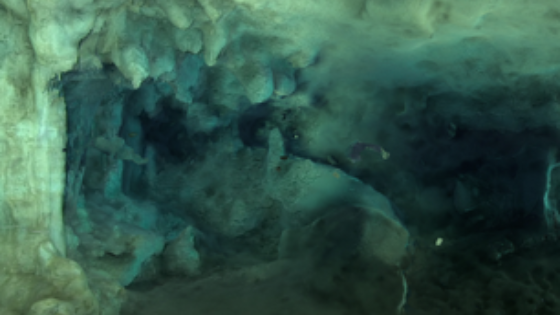 Photogrammetry is the technique of using a single camera to reconstruct a scene in three dimensions (3D). Boxfish Research has built their class-leading ROV with a focus on high-resolution 3D scene capture using photogrammetry. Historically, insufficient image quality and resolution, un-optimised lighting and lack of manoeuvrability have resulted in inferior results. In addition, the Boxfish ROV with its 6 degrees of freedom can quickly capture underwater assets from all angles to ensure complete models are captured accurately.

Building the 3D model consists of several steps: extracting frames from the Boxfish ROVs uncompressed 4K video stream, aligning photos and building a 3D point cloud using the software's algorithm, followed by removing the outliers and building mesh and texture. The finished image can be exported in jpeg, png and other formats.

Models captured over time can be compared against each other to quickly determine changes over time. 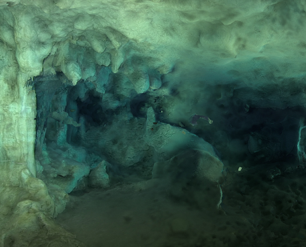 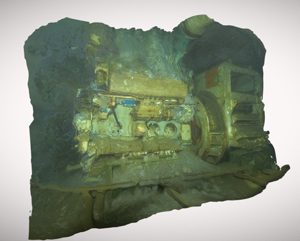 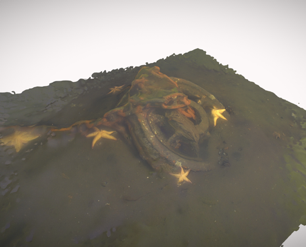 Do you want to get in touch with Boxfish Research after reading this article? 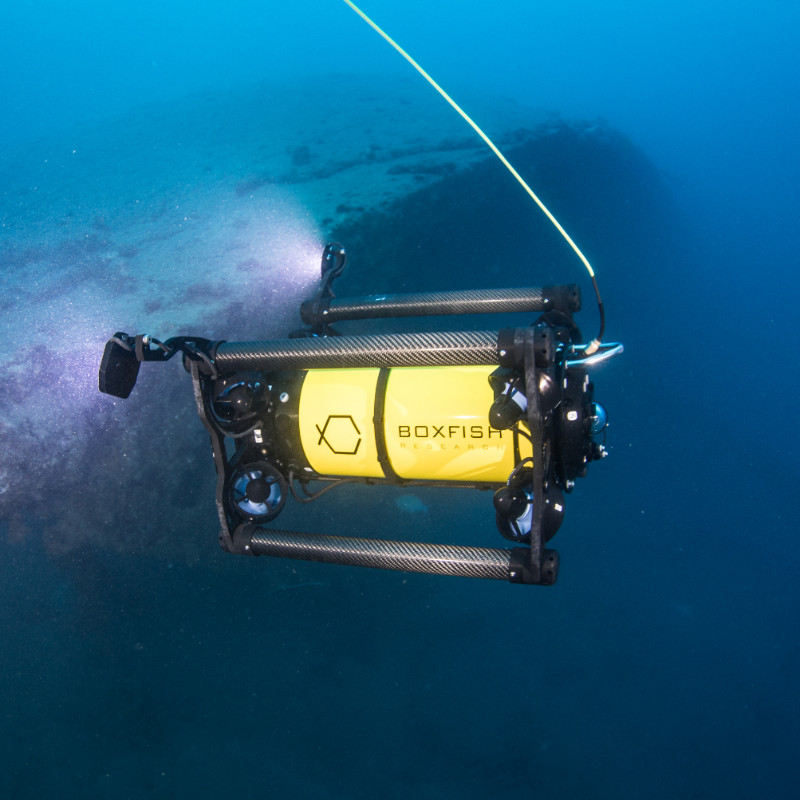 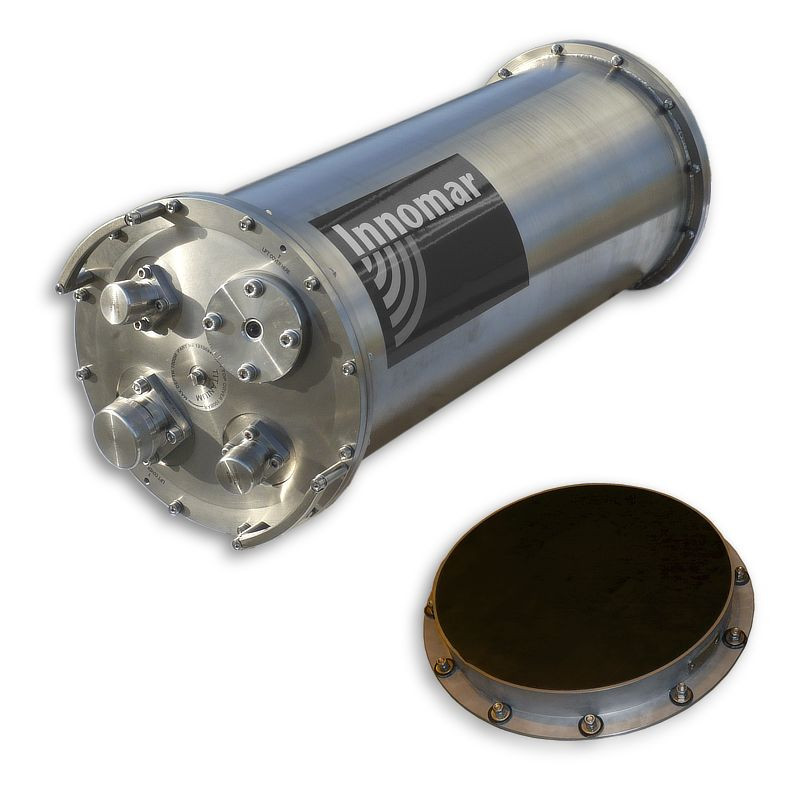 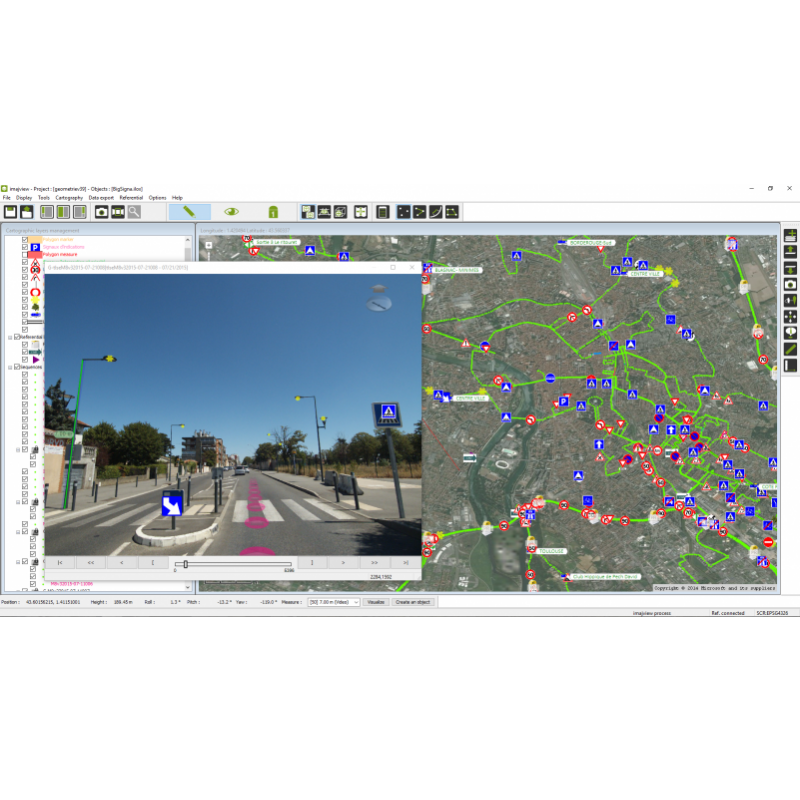