Responding to Requests for Urgent Surveys

Asset availability and efficiency is essential to reducing non-productive time in marine operations. But things go wrong. An essential and expensive custom tool may be lost over the side of an OSV during a wind turbine installation. An anomaly in previously acquired data could make it too hazardous to continue a cable installation. The list of potential reasons for downtime is endless and to some extent, so is the cost. Which is why getting marine survey capabilities on-site quickly is one of the most important aspects of restarting operations. 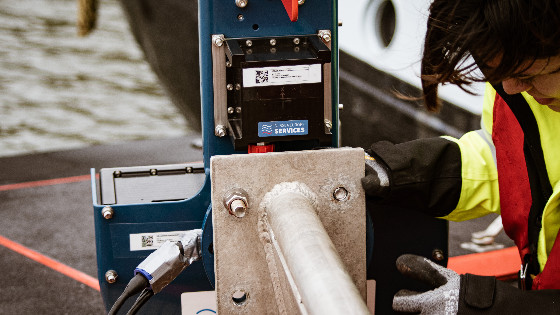 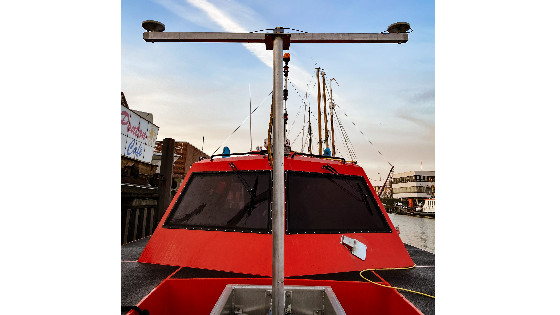 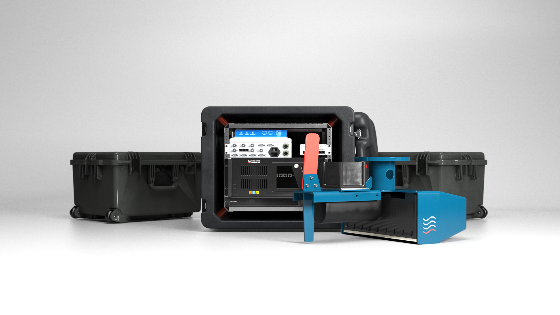 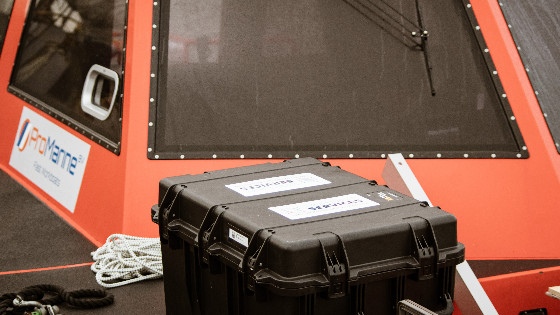 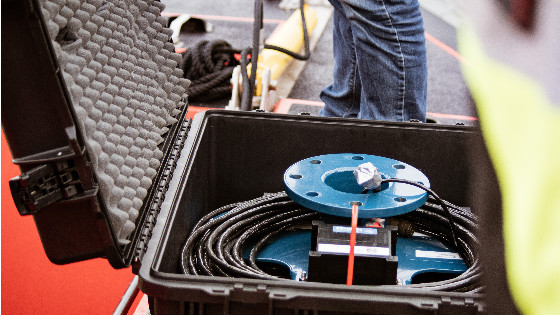 Often referred to as ‘gap-filler’ surveys, these projects are usually defined by the need for industry standard multibeam solutions with little notice prior to the day of the survey. This demands a certain flexibility in the logistics chain, which too often isn’t available. Even clearly urgent projects can be forced to wait due to equipment not being available locally or even in the same country. And while vessels and crews are waiting to restart work, costs continue to increase.

Marine Survey Company Nicola Engineering GmbH was tasked by an offshore wind company to carry out a ‘rapid survey’ to locate and identify a small feature on the seabed near an offshore wind farm in the North Sea. Understanding the need to deliver data quickly, rather than wait for a large, slow commercial survey vessel to become available in the area, Nicola Engineering turned to Dutch shipyard and workboat charter company ProMarine BV to mobilise a fast survey boat, and Subsea Europe Service for the survey technology needed.

While deploying urgently was the main priority, bringing together a cost-effective solution which met the needs for conducting a short survey far from shore was particularly challenging. The solution was to deliver a pre-configured integrated Hydrographic Survey System (iHSS) for installation on a high-speed vessel, which would be capable of significantly reducing the transit times, and therefore the cost of the survey. The approach sounds simple, but the complexity of procuring, installing and operating hydroacoustic technology has always slowed down the rapid deployment of vessels of opportunity for urgent jobs.

But the Subsea Europe Services’ iHSS is a game-changer. As a fully integrated, ready to mobilise all-in-one system it has lowered the bar for entry on survey technology. It’s simple and very fast to install and calibrate, and can even be operated by less skilled personnel. Able to acquire data to the new IHO S-44 Exclusive Order standards, it includes everything needed; R2 Sonic 2024 or 2020 multibeam echosounder, workstation, software, I2NS inertial navigation system and flexible mounting. Uniquely, the iHSS has an all-in-one pole mount design with multibeam, Inertial Motion Unit and GNSS antennas in one reference frame, which simplifies installation further and reduces potential errors from inconsistent or wrong offsets, contributing to the iHSS’ ability to deliver data of the highest quality.

The combination of the quick deploy iHSS, a class approved survey boat with offshore permits in place and skilled operators met Nicola Offshore’s requirement for an ad-hoc high resolution multibeam echosounder survey of a small subsea feature approximately 1 m in length in water depths exceeding 30 m. The data was acquired within two days of Nicola Engineering receiving its brief and the survey, including transit was completed in a single day out of a small port in the Netherlands. Mobilisation and calibration of the whole system took about 2 hours and the iHSS successfully located and identified the feature faster and at a considerably lower cost than using a commercial survey ship. Ultimately, without the availability and simplicity of the iHSS, putting together the right solution for this project would have taken much longer and cost much more.

Do you want to get in touch with Subsea Europe Services GmbH after reading this article? 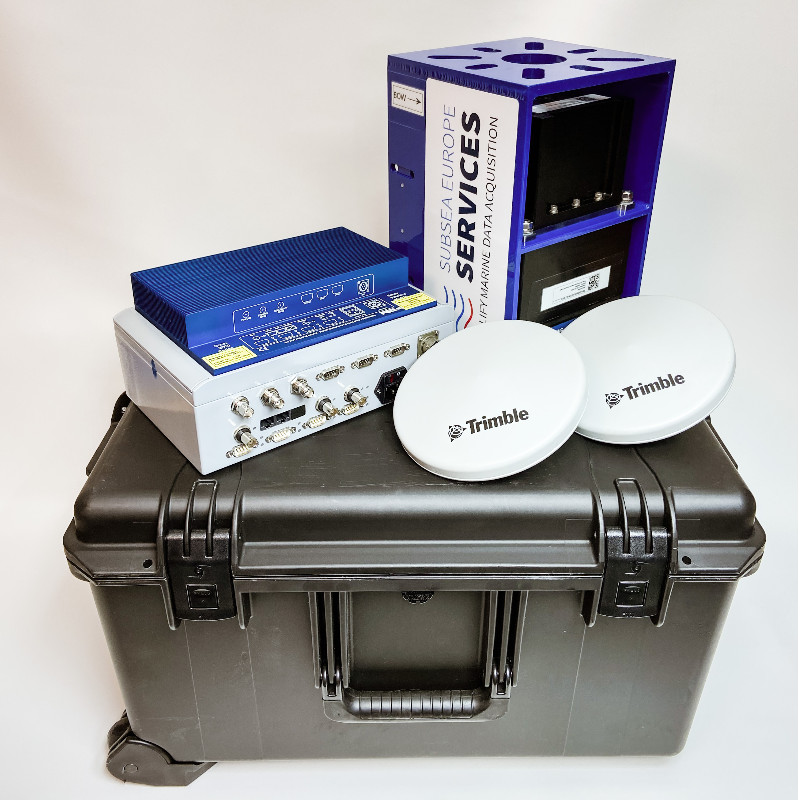