In July, the Unmanned Systems Group team conducted flights in a region with one of the most severe climate and landscape situation – on the Kamchatka Peninsula. 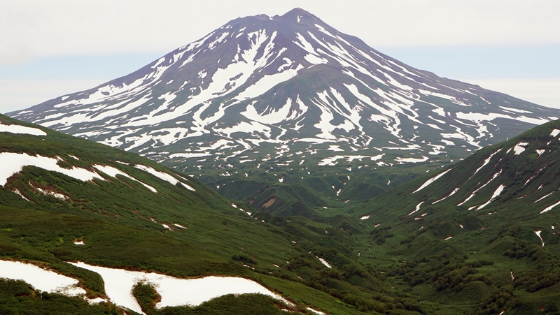 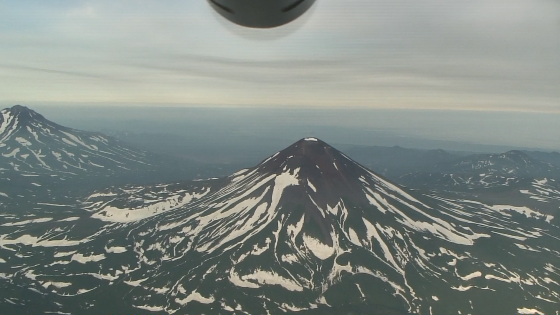 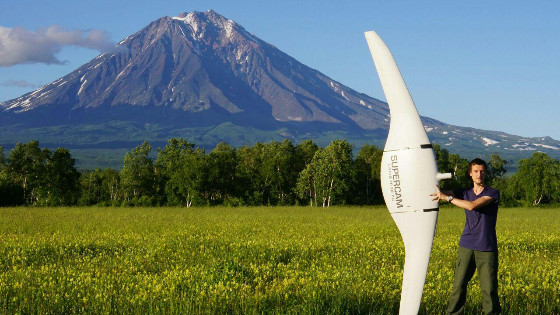 This territory with volcanoes towering over the surrounding area at 3000 meters or more is completely open for winds from the Pacific Ocean, which bring with them clouds and continuous precipitation. That's why the Kamchatka Peninsula, even in summer, is a challenge for the aircraft operations, especially related to lightweight unmanned aerial vehicles.

The first task for the team of UAV Supercam operators was to study the possibilities of air monitoring of the South Kamchatka State Sanctuary – a protected territory in the south of the Peninsula with the area of 225 thousand hectares. UAV operation was carried out from cordon Ozerny located in the lowlands. This starting point allows deploying the complex quickly, excluding long journeys to the starting point, and searching for elevated areas for convenient UAV control. Continuous video monitoring along this route will allow the Sanctuary team to quickly discover the poachers hunting the biggest in the region salmon populations. Then, the UAV flew over the volcano Ilyinsky (altitude 1578 m), which allowed to look over the mountain in real time. Eyes were opened to huge lava expelling on the opposite side. Previously, in order to explore it, entire expedition was required. This opportunity allows exploring the sleeping giants from all sides on the subject of new fissures, fumaroles, landslides and, consequently, making predictions of natural disasters without leaving the inhabited territory.

During the second flight of the UAV Supercam, aerial photography of coastal areas of the Kuril lake was made. According to the obtained orthophotomap, the Sanctuary team will be able to identify places for the construction of new cordons, to explore inhabitations of brown bears, to plan for new tourist routes.

The second task for the Unmanned Systems Group’s team was an aerial photography of the glaciers of the Avachinsky volcano, which are of scientific interest to the Institute of Volcanology and Seismology of the RAS Far Eastern Branch. The Avachinsky Volcano is the closest active volcano to the city of Petropavlovsk-Kamchatka (about 30 km). The volcano has ten glaciers. Starting from altitudes of 2,700 m, they slide to the foot. Because of the proximity to the ocean, the top of the volcano is often hidden in the clouds, sometimes "stuck" on a volcano in the form of fur hats. Is it quite hard to catch the moment to shoot a cloudless sky (moreover, time is needed to climb and fly to the top)! However, the UAV Supercam coped with this task. Several thousand geotagged images with high resolution were obtained.

In conclusion, the complex with the UAV has again proved its indispensability and reliability in difficult conditions. Where people do not have time or possibility to get to, unmanned aerial vehicles will render full assistance and complete the entire job!

Do you want to get in touch with Unmanned Systems Group after reading this article? 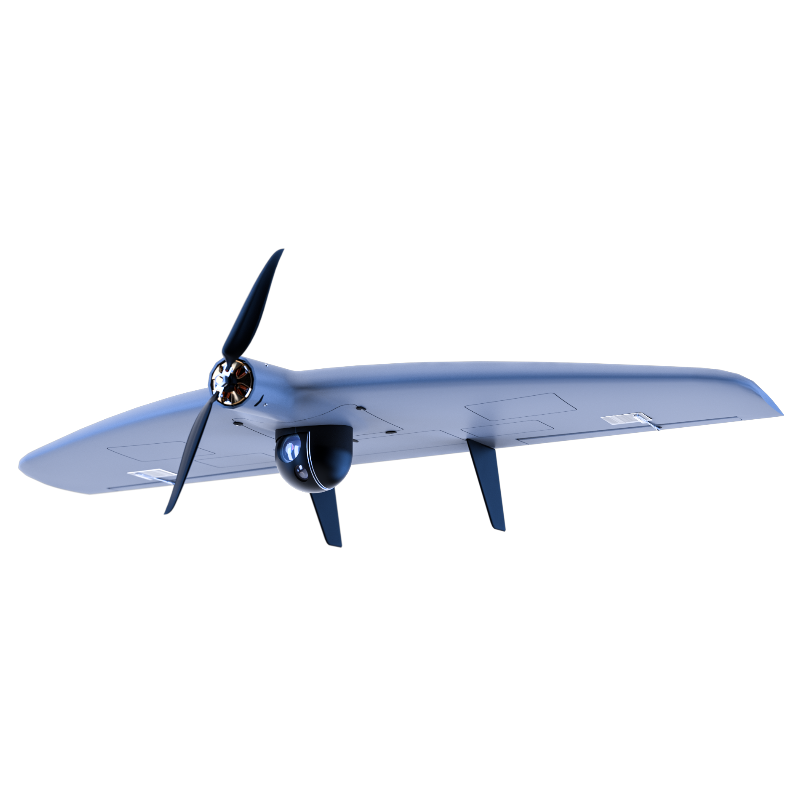 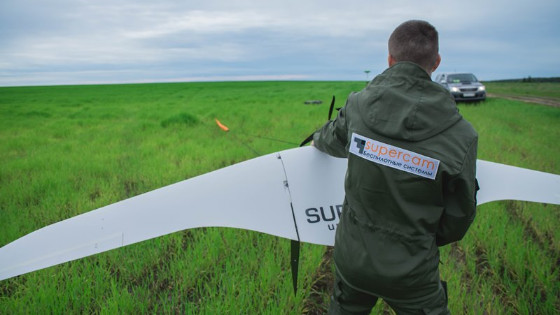 Having won the tenders, Unmanned Systems Group will continue conducting regular overflights of ZapSibTransGas LLC a 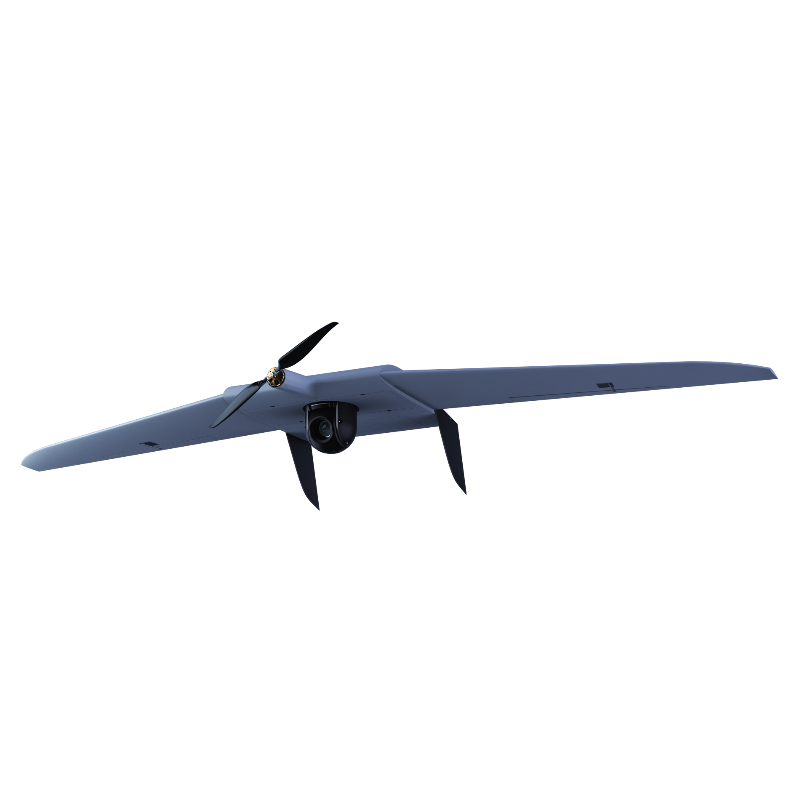 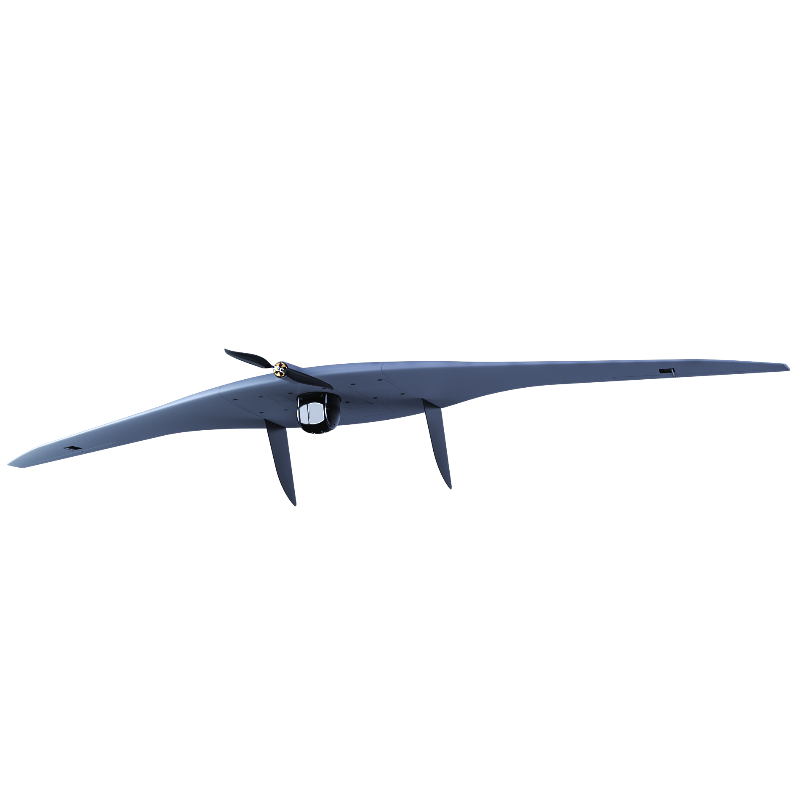 UAV with the onboard photo camera, video camera, and thermographic camera