Whether it’s powerline inspections, 3D mapping or surveillance, a Swiss company, Aeroscout, uses its industrial unmanned helicopters equipped with light detection and ranging (LiDAR) equipment to capture aerial imagery and conduct inspections worldwide. Accuracy of location and orientation data is vital and to ensure that the company has the most precise navigation data in GNSS-denied environments, Aeroscout has chosen Honeywell’s HGuide n580 inertial navigation system. 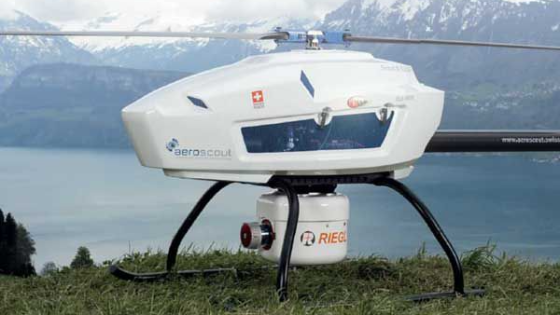 Based near Lucerne, Switzerland, Aeroscout, founded in 2005 as a former spin-off from the Swiss Federal Institute of Technology (ETH) Zurich, develops industrial unmanned helicopters.

In addition to the sale of its unmanned aerial vehicles (UAVs) to customers worldwide, Aeroscout develops customized payload solutions and its experienced flight crew are available to carry out projects.

These projects include powerline inspection, mapping, scientific measurements, laser scanning, photography and video, and support is also provided for operations such as search and rescue and earth movement control.

“We have customers all over the world, including China, Europe, Russia, Singapore and the United States, and we also provide UAV training in Switzerland and neighbouring countries,” said Aeroscout founder and general manager, Dr Christoph Eck.

Because its customers often require long flights and high payload capacity, Aeroscout has designed two industrial unmanned helicopters; the petrol-driven Scout B1-100 which has a payload of 18 kg (40 lbs), and the heavy-lift Scout B-330 which can carry payloads of nominal 30 kg (65 lbs) for three hours up to an altitude of 10,000 ft.

Depending on the project, Aeroscout’s UAV payloads can include digital cameras, video recorders, LiDAR and infrared or hyperspectral camera equipment.

Predominant customer applications include geomatics and surveillance companies and universities that require highly accurate data. Often, these projects involve monitoring vital infrastructures such as power lines and so Aeroscout’s customers depend on the precision of attitude, position, rotation and acceleration information so that they can carry out repairs and improvements.

However, achieving that precision can be a significant challenge as Eck outlined: “If you are surveying power lines, you’re talking about needing an accuracy of a few centimetres.

“Sometimes our UAVs are operating two or three kilometres away from our crew and there can be a lot of movement due to wind. For our customers’ applications, a small error in attitude or position information can have a significant influence on the quality of data you obtain.”

The HGuide n580 is made up of Honeywell’s high-performing and rugged HG4930 inertial measurement unit (IMU), a GNSS receiver and proprietary sensor fusion software.

Customers also enjoy its versatility as many aspects of the system can be easily configured to meet the user’s requirements, including measurement frames, level arms and output messages. Although it’s ideal for UAVs, the self-contained, all-attitude navigator can be used on a wide variety of platforms, applications and industries where continuous navigation information is a critical component.

Having tested several different inertial navigation systems, Aeroscout had gained valuable information on how different models behave in poor flight conditions and how they deal with vibrations and the movement of the company’s UAVs.

Following the comparison, the Honeywell HGuide n580 inertial navigation system was found to be the most competitive in overall value when comparing size, weight, power and performance.

“Having seen the specifications of the Honeywell unit, we were very eager to know more about the performance and so we installed the unit on one of our unmanned helicopters. It was impressive, even when the helicopter was turning in windy conditions,” said Eck.

“The performance specifications were even better than those given on the datasheet.”

Initial integration of the unit was straightforward. With help from the Honeywell technical team, Aeroscout clarified the interfaces, connectors, cables, powering and time synchronization and it was easy to combine all the different sensors. Following the initial setup, the platform can now be quickly adapted to accommodate different payloads.

Wind affects the helicopter’s movement and the HGuide n580 inertial navigation system enables Aeroscout to track such perturbations taking this data into account when processing results to produce a reliable and accurate set of data.

This level of pinpoint accuracy is particularly important when using special equipment like radar systems, laser scanners and spectral cameras.

Because it is a small unit, the HGuide n580 inertial navigation system is easy to install within the payload. Furthermore, it withstands heavy vibration – an important point for Aeroscout because its helicopters run petrol-driven engines which can vibrate in flight.

“Our experience with the Honeywell HGuide n580 inertial navigation system is that it is very easy to power up, so once you arrive on the flight field, it only takes a few seconds and you’re ready to go,” said Eck. “This is good because sometimes it’s very cold and rainy so you really need a reliable inertial navigation system which is very easy to operate¨.

“It is also very accurate, even when GNSS conditions are not perfect. Sometimes we work in valleys where signals are blocked by mountains, but we find that the operation of the HGuide n580 inertial navigation system remains very precise and accurate. This is important because, otherwise, we would find errors when processing the data we collect – particularly laser data.

“We can recommend the Honeywell unit because we have used it for different projects in different countries, sometimes under difficult weather conditions and we have never had an issue with collecting or storing the data. This is very important because we do not want to repeat flights because data was missed.¨

“Working with the Honeywell technical crew provides good access to all the help we need. They review our data and recommend ways in which it can be improved during flight because they appreciate how much accuracy matters to us. It’s very motivating.” 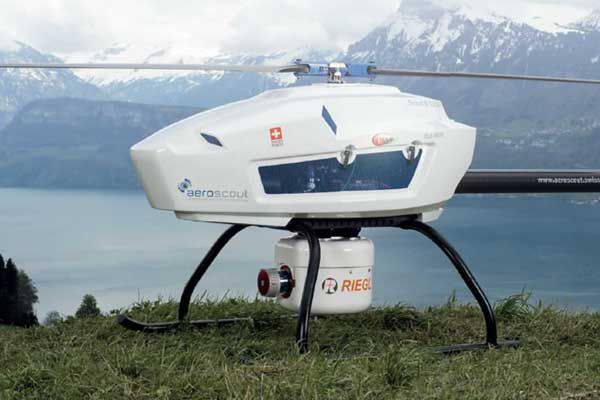 Do you want to get in touch with Honeywell after reading this article? 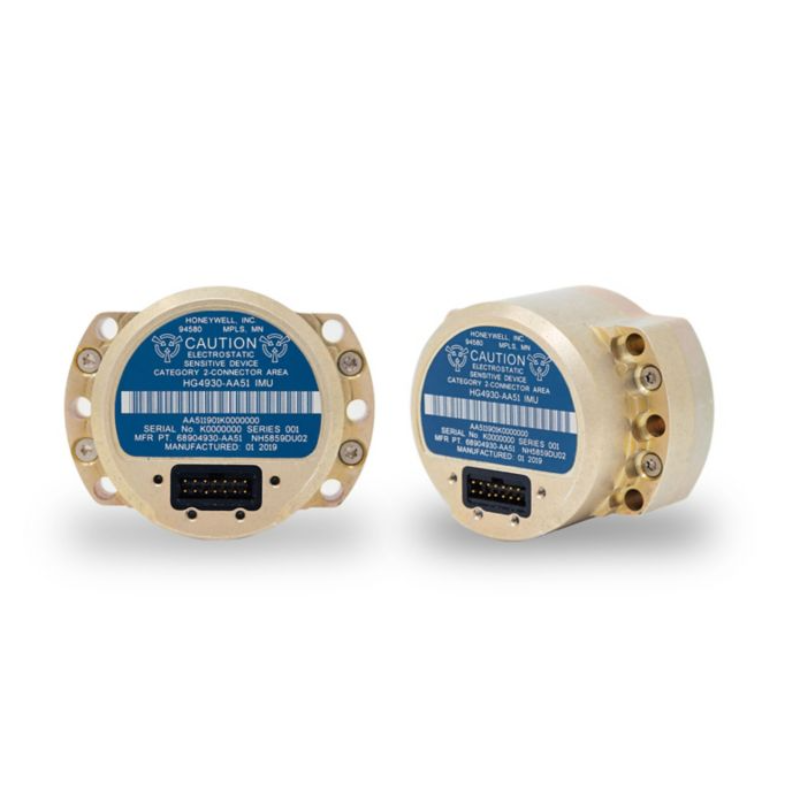