IN NOVEMBER 2015, the Maverick collected data for an energy pipeline company in Illinois. The pipeline company was investigating different methods for inspecting the pipeline prior to burying it. Maverick operators were invited to visit the site of the pipeline, collect data, and submit a presentation to the company on the collection and processing methods used. The goal of the project was t o provide the energy company with a r eliable process to allow inspectors in the field to analyze pipe and end treatments for inventory and defects. 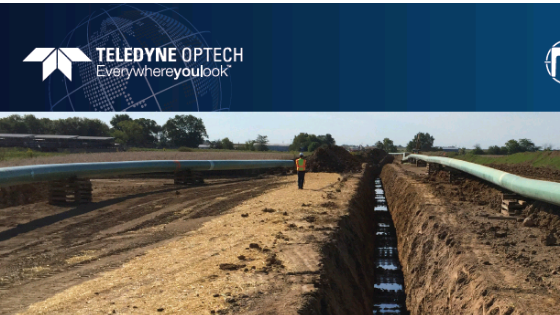 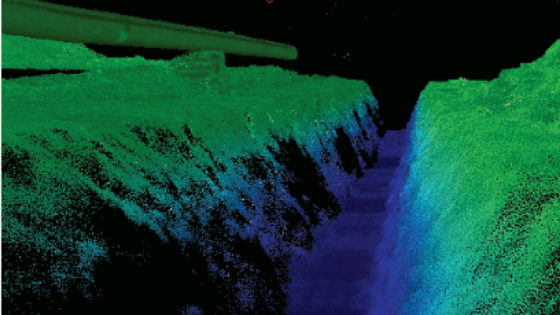 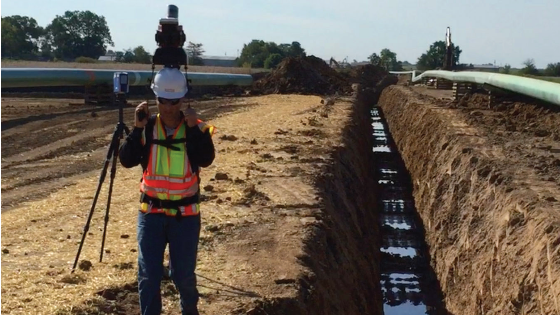 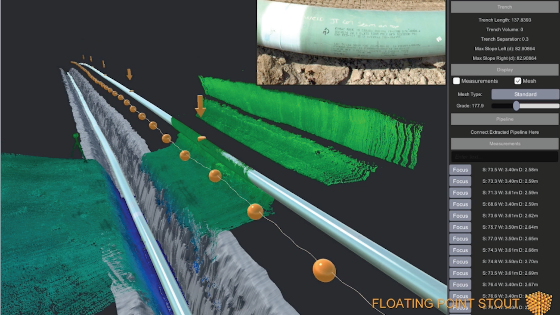 CHALLENGE
When a problem arises on an underground pipeline, it’s difficult to know for sure what the problem is or exactly where it’s located. There are almost always time constraints and a bit of panic involved due to the environmental concerns of hazardous materials spilling into the Earth.
Many pipelines use manual rating processes during the installation phase, usually consisting of an individual taking
measurements at regular intervals along the pipeline. The results are often unreliable, inaccurate, and poorly recorded. In addition, if there’s a problem on the pipeline years later, the company has to rely on the information that the inspector provided many years ago.
As a result, the pipeline often needs to be shut down until the problem and location can be identified. Because the pipeline is buried, this can take days or even weeks, wasting time, money, and resources. 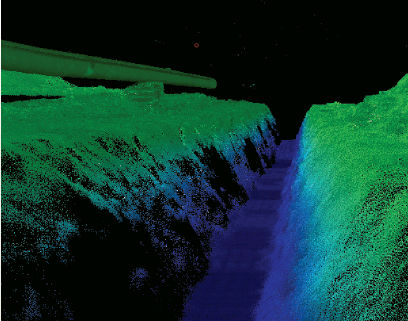 The Maverick is a highly portable mobile mapping system that combines highresolution 360 degree imaging, high-definition lidar, and an integrated position and orientation system to provide a robust and multi-functional dataset. The
energy company could use such a dataset to analyze pipe and end treatments for inventory and defects.
A two-person crew was sent to the site of the pipeline to collect data. The incredible portability of the Maverick allowed the crew to walk alongside the trench, collecting data with the Maverick and its backpack mount. 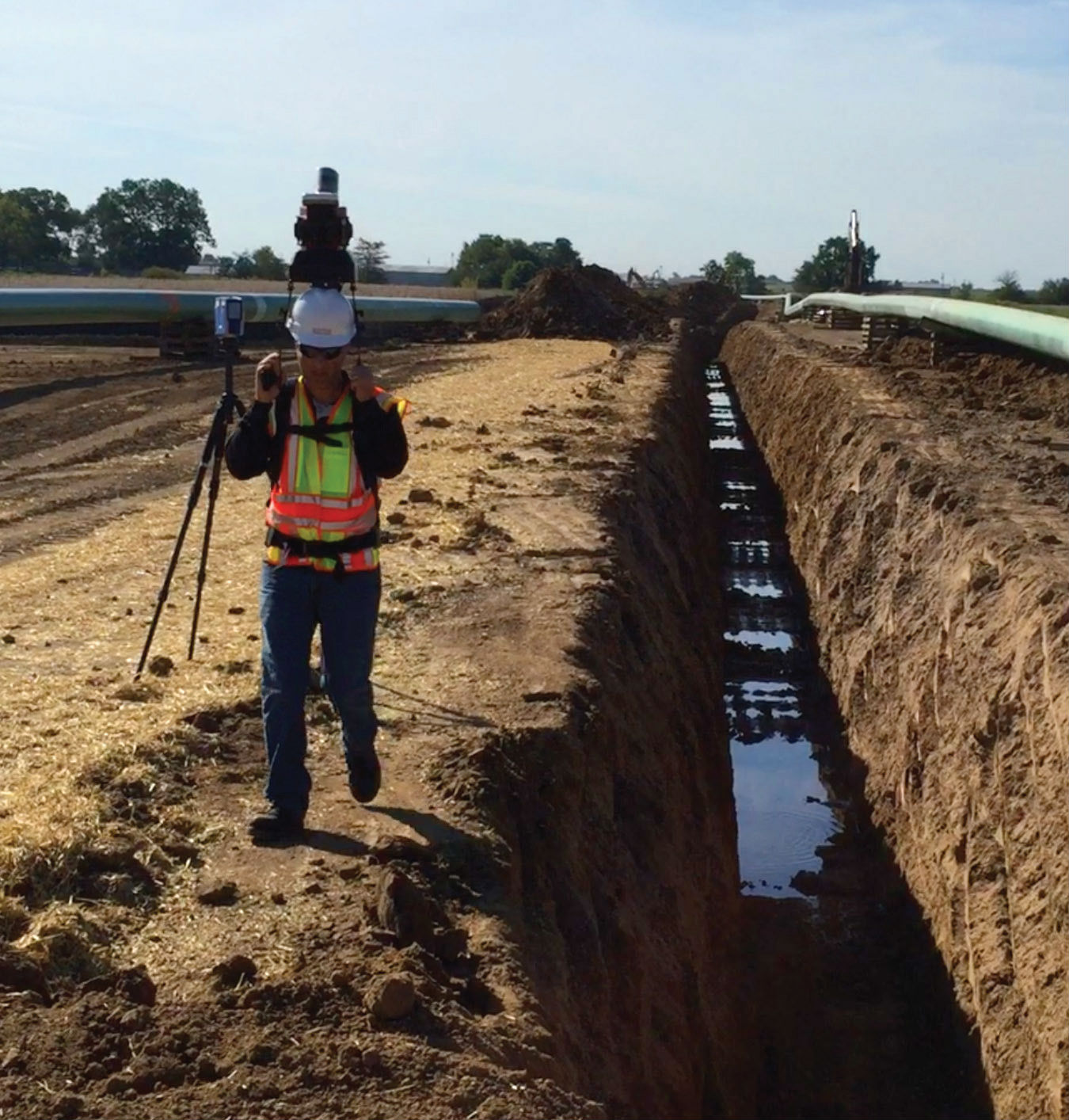 The data emerging from the Maverick was run through Maverick’s post-processing software, Distillery. The data was then delivered to a third-party, Floating Point FX, and they provided 3D modeling of the pipeline and trench as part of the final delivery to the energy company.
Maverick provided the energy company with tangible, accurate results that can be kept on file indefinitely, allowing personnel from the energy company to revisit the data and see exactly what is underground once the pipeline has been buried. Ultimately, this results in a quicker fixes, shorter hazardous material spills, and less pipeline downtime, saving time, money, and resources. 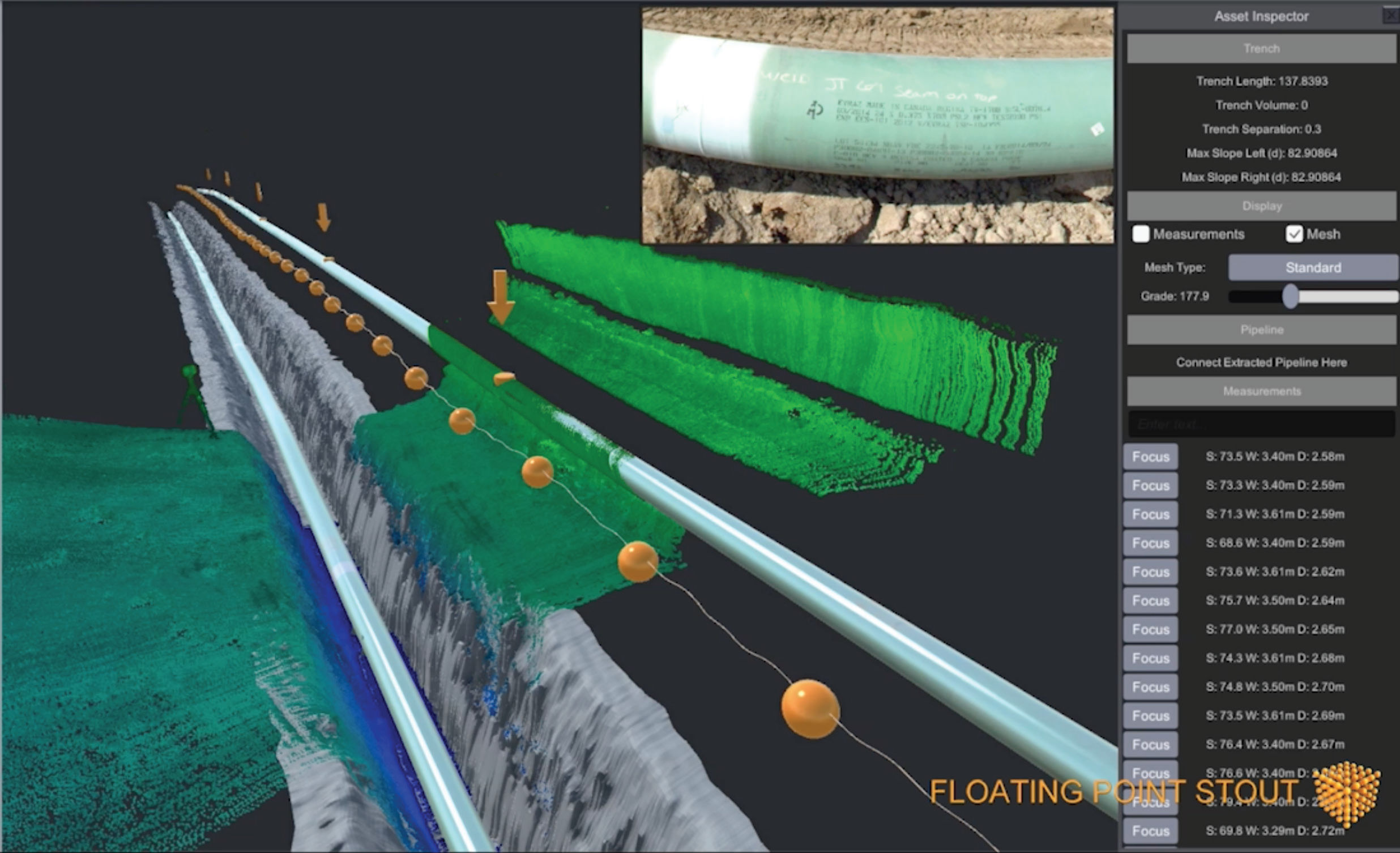 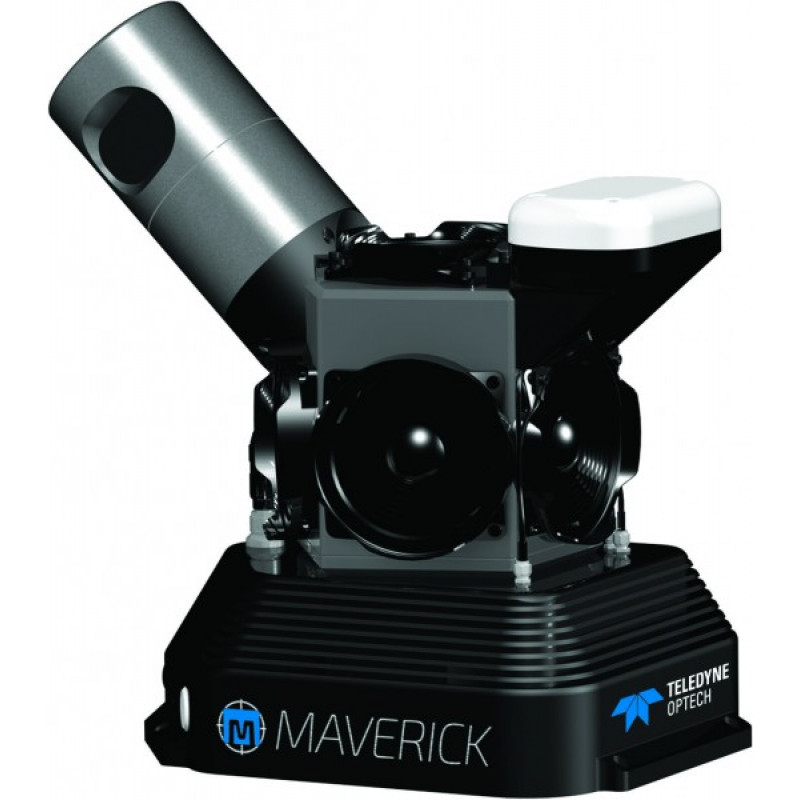 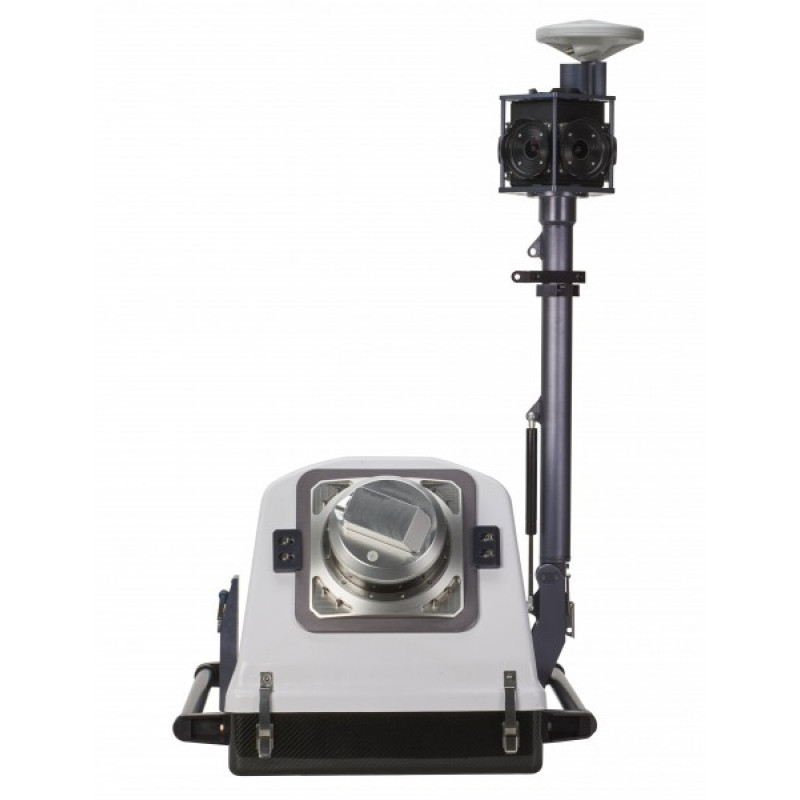 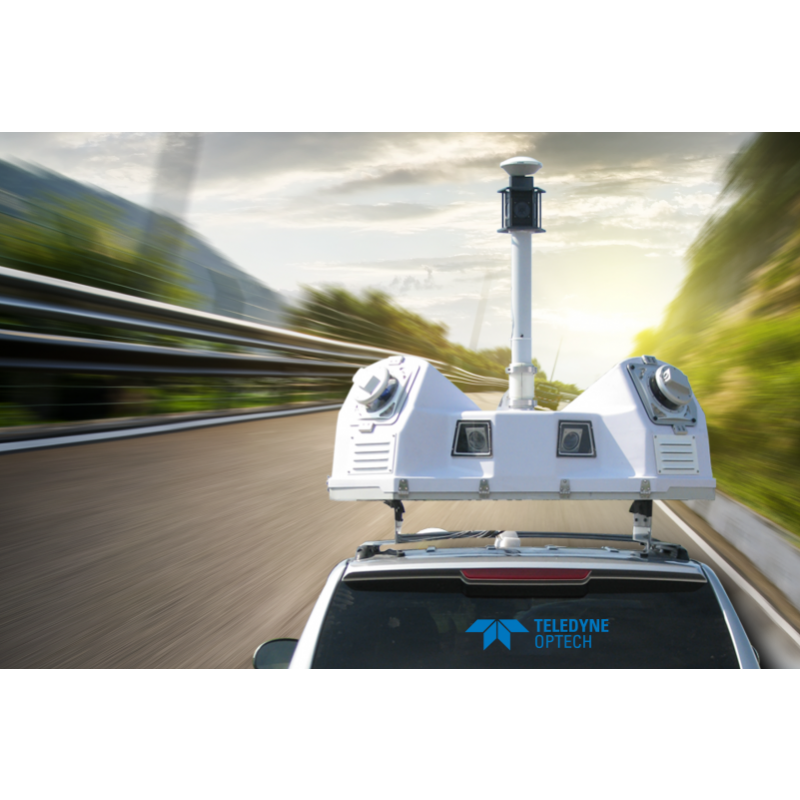