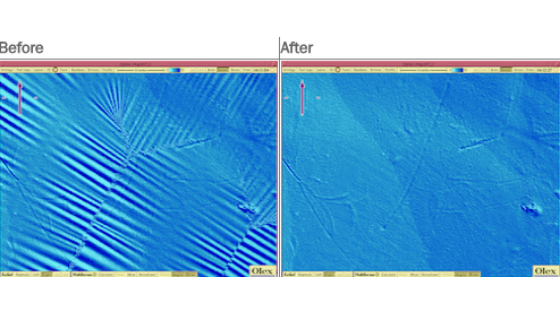 Spatial was chosen amongst other navigation systems because:

Another key advantage of Spatial is its high compatibility with existing systems allowing it to be integrated with Atec, Wassp, HGPS and many other platforms.

The use of the Spatial system resulted in higher accuracy data and better mapping. Precise navigation data is a key focus with Spatial, promising to deliver 0.1 degrees accuracy in pitch and roll, 0.2 degrees in heading, and 5 cm or 5% in heave. All of this is done at an exceptionally competitive price making it a popular choice in the hydrographic survey market. 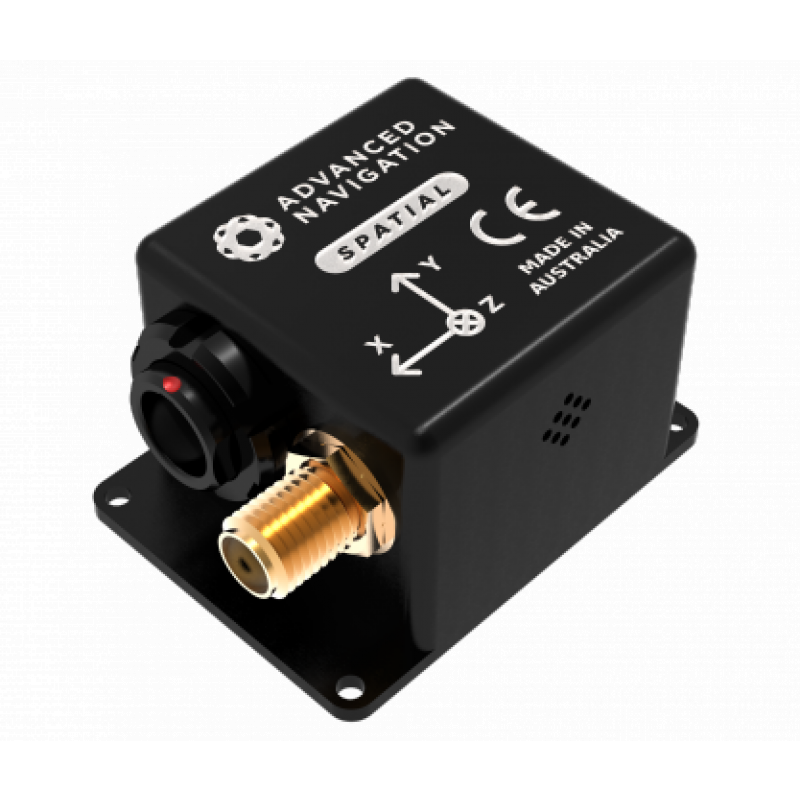