Most Important Factors For a Successful Fixed-wing UAV Flight

What’s the single most important factor to help facilitate a successful fixed-wing UAV flight? It’s a question we get a lot from UAV (drone) operators across the world. And while it would be great to point to just one thing you could do to ensure every flight is a success, the reality is that there are many factors that contribute to a successful flight. 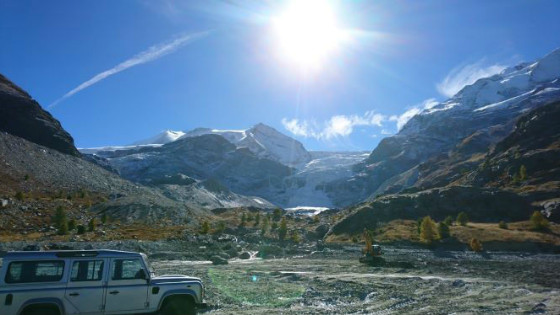 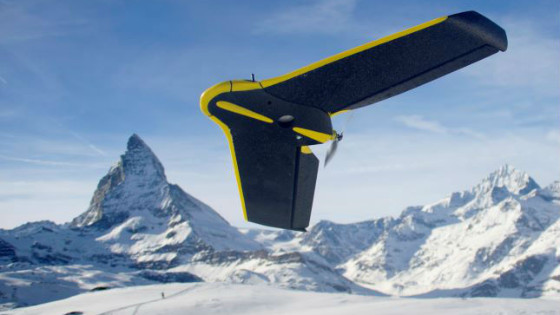 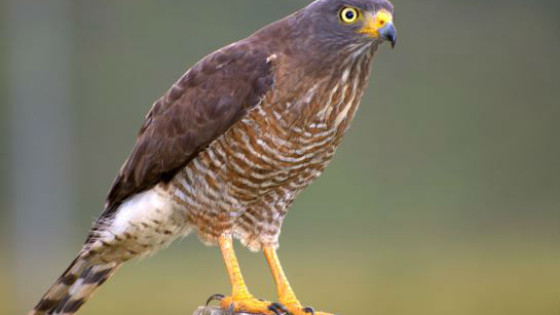 Even when a flight plan is virtually perfect and flown by a capable operator, external factors, such as the effects of altitude, humidity and the local environment, including wildlife, can ruin a successful flight very quickly.

To help overcome these challenges, here are a variety of tips to increase your chance of success in different environments and flight scenarios.

When it comes to mapping large areas, it’s best not to put yourself through the unnecessary pain of planning numerous individual flights.

Instead, highlight the full coverage area in the drone’s flight planning software and divide this into several flight plans that can be uploaded to your drone one after the other. 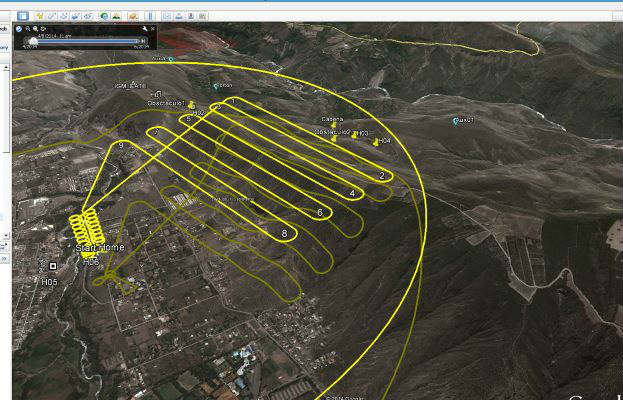 With the mission resume feature, the drone will automatically return and land when battery levels are low, giving operators the opportunity to swap out batteries. Once back in the air, it will continue its mission where it left off. This method reduces the number of images needed while providing enough overlap to process the dataset later.

Whether it’s a UAV or a more traditional manned aircraft, flying at high altitudes can be tricky.

Higher elevations mean a greater risk of higher winds, which can cause your drone to work harder (specifically the battery), thus reducing flight time.

Because of this, when planning out your mission, it’s a good idea to account for the greater strain on your battery and potentially shorter flight time. Having extra, charged batteries on hand is also recommended. 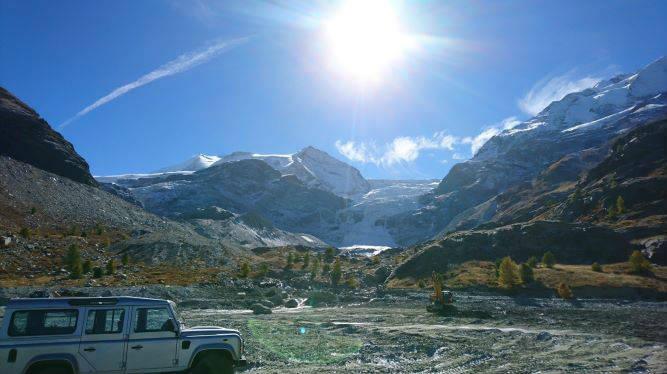 As mentioned above, you can alleviate some of the hassles if your fixed-wing UAV’s flight-planning software comes with a “mission resume” feature.

It’s also important to remember that because of the lower air density at altitude, you’ll want to give your take-off throw a little more force than usual, that way you can ensure a smooth lift-off.

When flight planning, plan your mission blocks above elevation data instead of above take-off, where you can use the provided SRTM model, or import your own.

For fixed-wing flights, it’s also important to ensure your mission’s flight lines run parallel to any inclines. Not only will this help protect your drone from potential ground collisions; it also helps to ensure the consistent ground resolution of your drone’s images, which means increased accuracy throughout your dataset.

Corridor Mapping with Fixed-wing UAVs
Providing a safe and cost-effective method to monitor long stretches of terrain is one of the many benefits of using a fixed-wing drone. Combine that with a “corridor” mission block type, if your UAV supports it, and the results are even better.

For example, the corridor mapping block of eMotion 3 lets you define flight parameters, such as the width of your stretch, resolution and resp.flight altitude, which help optimise flight lines and the number of pictures taken. It also ensures enough overlap between sections.

Processing this kind of dataset is straightforward, especially when using the eBee X’s RTK/PPK capability because it allows you to have your outputs in absolute accuracy without having to layout GCPs before the flight all along the stretch.

Another helpful tip is to set the take-off point close to the first waypoint to minimise your drone’s flight time prior to starting image acquisition.

For very long stretches, plan flights that “leapfrog” along the corridor—launching at one location, mapping, then landing further down the corridor, which will help ensure the UAV is ready to continue the mission after battery swaps.

Let’s face it, you can’t always map in warm, welcoming conditions. Cold climate flights bring about their own unique challenges, but that doesn’t mean there aren’t ways to overcome them.

As with high-altitude flights, batteries are also affected by cold climates; their capacity can reduce as the temperature drops. That’s why it’s a good idea to pack spares. You might also consider packing camera batteries (if using a drone that does not power the camera directly). 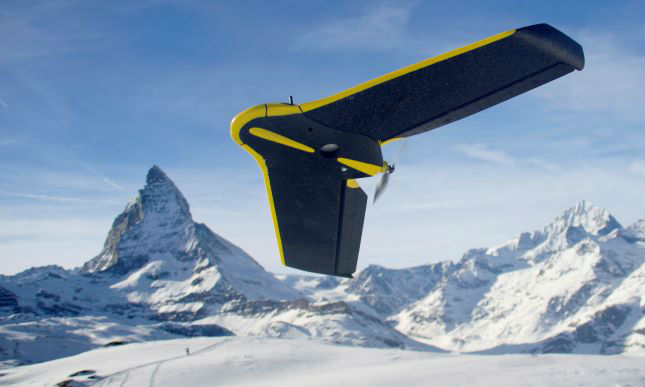 Because the life of a lithium polymer drone battery will typically reduce by 20 percent in cold climates, it’s always a good idea to be conservative by reducing your planned flight time by five to ten minutes. To ensure optimal battery life, keep the drone batteries as warm as possible until prior to take-off.

When flying over snow, you can adjust the landing zone to make it easier to detect and land by flattening the surface and setting artificial landing markers to disrupt the ground’s uniform white surface.

Finally, use a towel to dry off your drone after landing.

Wildlife concerns
Angry birds—they don’t just exist on a phone app, which is why it’s good to remain vigilant to any potential aerial threats mother nature might throw your way.

Bird attacks happen, usually from above the drone during flight, and can cause real damage and delays to your mission. That’s why it’s always helpful to learn what type of birdlife exists around your project site. And, if possible, avoid flying close to nesting areas during breeding season. 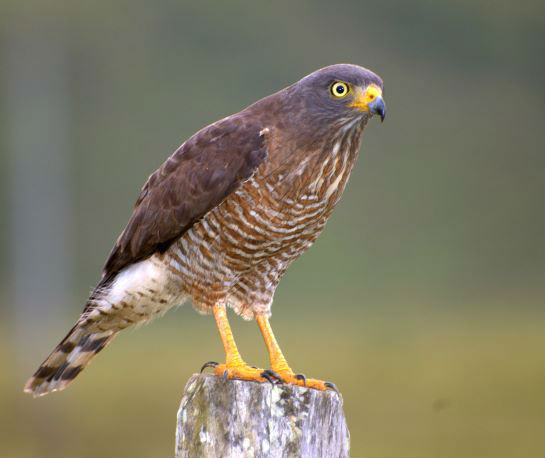 Another tip is to always try to fly with an additional observer (in some countries, this is a legal requirement) to help avoid a first-strike from aerial threats; it’s usually this attack that does the most damage.

If working regularly in those types of areas, choose ground station software, such as senseFly’s eMotion, that features built-in bird avoidance manoeuvers, such as “dive” and “fast climb”.

The above tips are helpful for certain flight conditions, but here are some quick general guidelines to remember when planning and flying your missions. 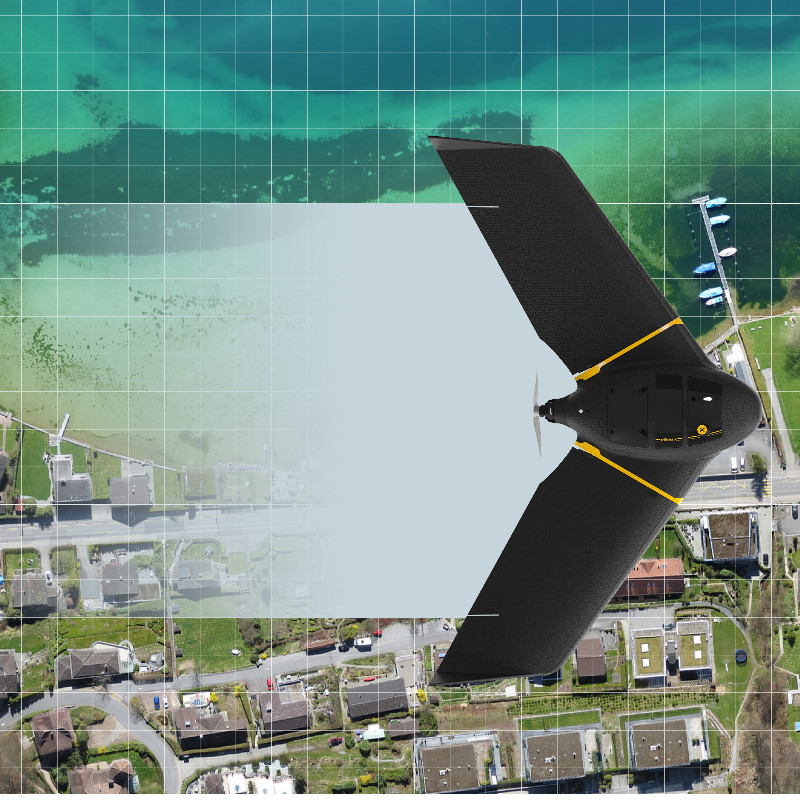 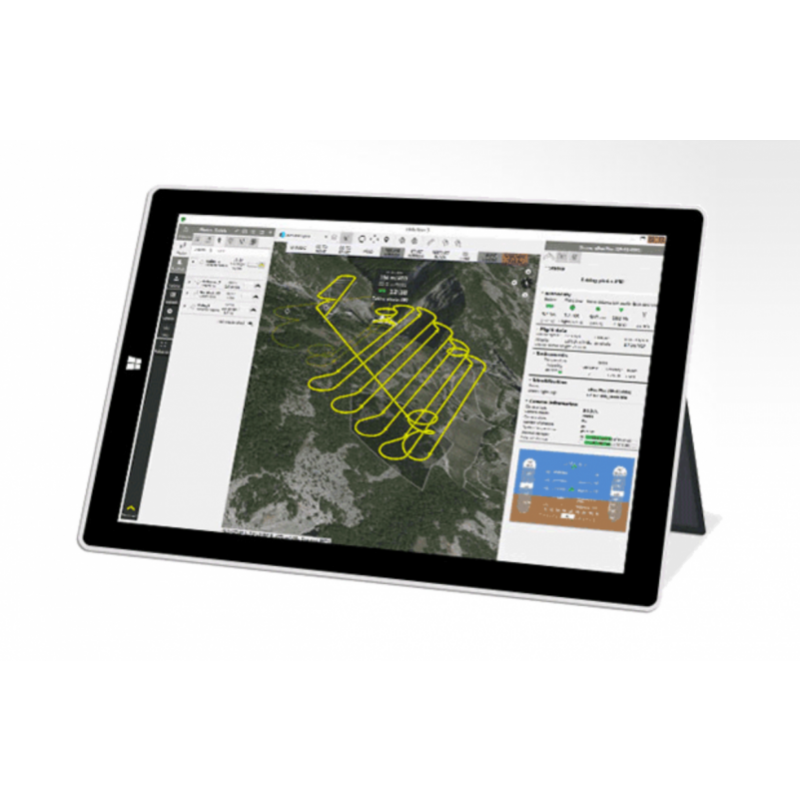