Pipeline product theft has become a common problem for different countries, both oil-producing and non-oil producing one. It won’t be an exaggeration to say that illicit hydrocarbons activities are a significant threat to global stability and security. High records of smuggling are seen in Africa, Asia, South America, even – The European Union. 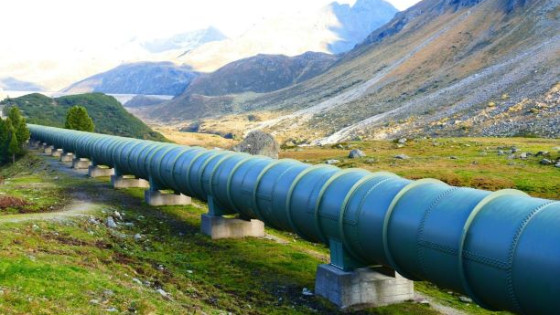 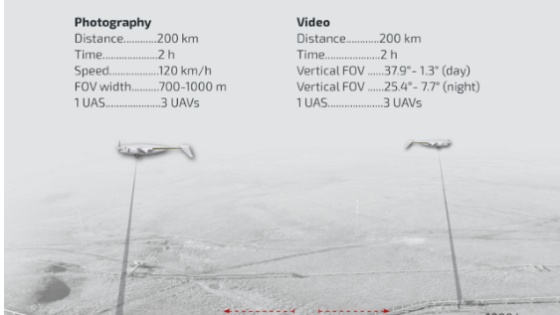 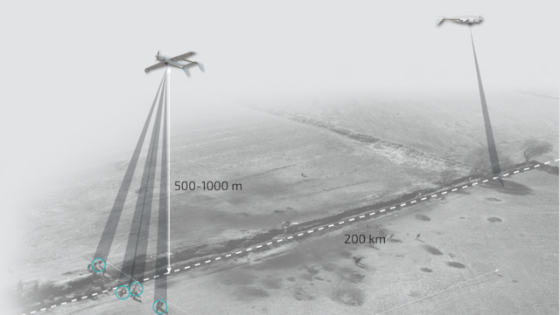 The methods of oil and fuel theft range from low-level tapping, siphoning, adulteration, and smuggling to more sophisticated maritime operations and corruption in which states lose billions of dollars per year. As per E&Y estimation more than $133 bln/year worth of global losses due to illegal fuel theft. But it is likely that the number is much higher as not all the activities are transparent and not all data is available for the common review.

Among the various common methods of oil theft monitoring are: physical patrols, which remains the most widespread and oldest method; pressure control method; ultrasonic flow meters and conductive cables; earth remote sensing data (via satellites); the intelligent crude oil anti-theft system based on Internet of Things with Wireless Sensor Network (WSN) and FRID tags; the Vibration Monitoring Method. And certainly, road vehicles, helicopters, and other manned aircraft are the well-known means of damage and threats to pipelines detection which the oil and gas sector relies on.

But, all the mentioned methods also have such disadvantages as inefficiency at long distances and in hard-to-reach areas; ineffective in terms of detection of leaks visually, or by smell; and expensive (monitoring expenses equal to $37billion annually).

Unlike the described methods of pipeline inspection, the UAVs ensure continuous scanning of a pipeline at long distances and in hard-to-reach areas providing maximum safety to the stuff and moreover – have lower operational costs.

Skyeton provides a solution of pipeline patrol using the long-range UAV – Raybird-3.  The UAV can ensure daytime aerial inspection by shooting and video patrolling of a wide area around the pipeline (700 m – 1000 m) with the help of aerial photo camera, multispectral, hyperspectral and thermal cameras, and gyrostabilized gimbals. 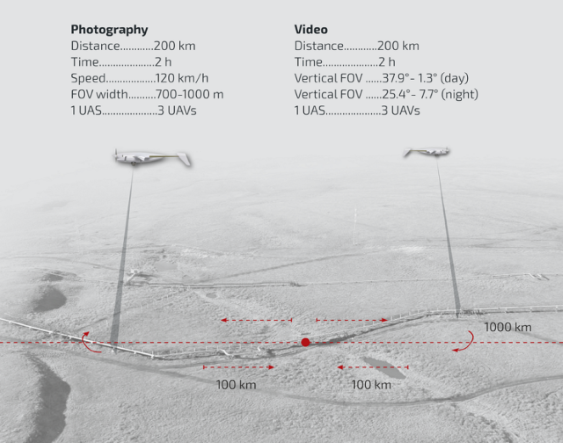 For the simplicity of calculations, it is assumed that the average length of the pipeline is 200 km. In order to carry out photo shooting of the pipeline and the surrounding area, only 2-3 UAVs are required. The information on the situation around the pipeline thus is updated every 2 h or 2.30 h. The UAV, as well as the control base, can be set up along the inspected pipeline, for example in the middle point. Thus, two UAVs can be launched in opposite directions and fly over both sections of the route, making images or recording video.

The solutions which we get: 24/7 monitoring and continuous objects tracking; detection of illegal acts near the pipeline (pic.2); series of images according to the aerial survey is received at once after the flight is completed and are analyzed by the responsible expert (patrol), afterward, the patrol can make an analysis of the external terrain changes, pipeline status (condition); people near the pipeline are detected; NDVI assessment is possible; hydrocarbon leaks in a liquid or gaseous state are detected with the help of multispectral and hyperspectral cameras. 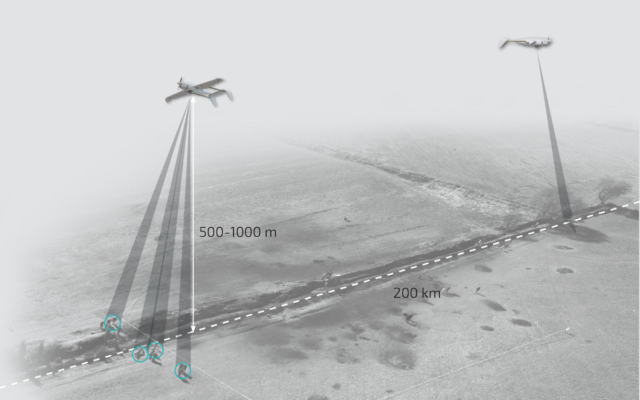 Raybird-3 application for oil and gas theft monitoring allows conducting timely and regular control of the patrolled territory to detect unauthorized access of the third parties. 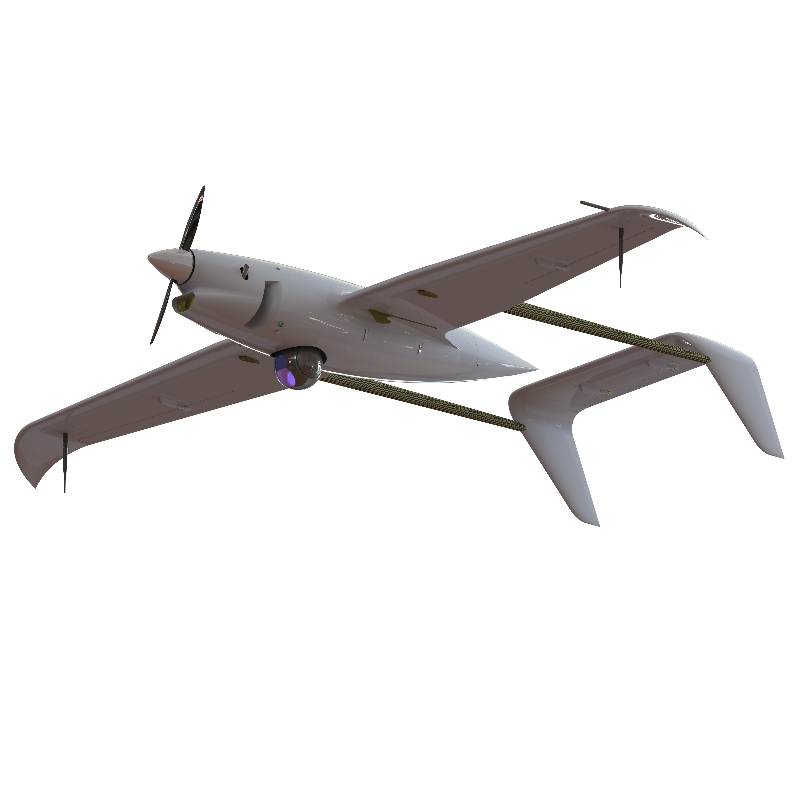