Placed fi rst in Australia and 20th in the world in the 2016 QS University Rankings, Australian National University (ANU) is a research institution with its main campus in Canberra, the country’s capital. Research currently underway in a joint effort between ANU and Australia’s Commonwealth Scientific and Industrial Research Organisation (CSIRO) is tracking tree growth and development over time using GeoSLAM’s “go-anywhere” 3D mobile mapping technology. 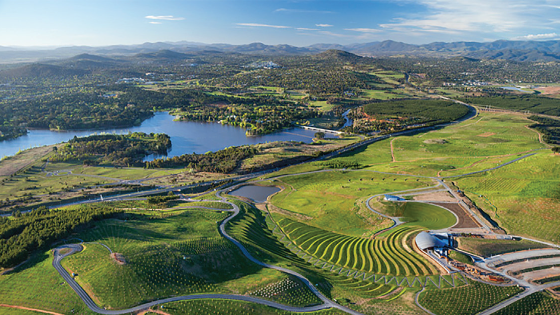 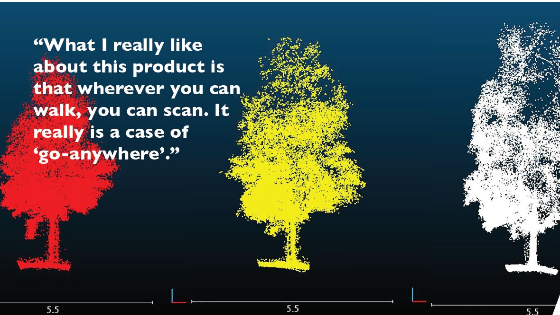 Known as the ‘Precision Measurement of Trees and Forests’project and being conducted in the field by a team which includes Tom Jovanovic, former CSIRO researcher and now Visiting Fellow at ANU’s Fenner School of Environment and Society, the project is currently in its fourth year. The team is charged with comparing and contrasting different ways of collecting data, using different terrestrial and airborne laser scanners, and working with digital imagery.

The team has been using UK-based GeoSLAM’s handheld laser scanner since the beginning of the project, which is being conducted in a survey area within the National Arboretum, Canberra (NAC). Featuring some 44,000 rare, endangered, and symbolic trees from around Australia and more than 100 other countries, the arboretum is made up of 94 mini-forests spread over a 250 hectare area within sight of Canberra’s centre. Most of the trees are young but some date back over 100 years.

In addition to GeoSLAM’s handheld and mobile scanner, the ZEB1, the team also uses fi xed point scanning and traditional forestry measures – such as Suunto and digital photographs from UAV’s – over like areas, and Tom Jovanovic explains that the technologies are complementary, “Using GeoSLAM from the outset, as well as a different system, has enabled us to compare and contrast different measurements and combine them into a heavily monitored site finding. This produces the high level of resolution that we need.” Emphasising that the project is specifically designed to take advantage of both static and mobile approaches, Tom Jovanovic says,

“What’s nice about scanning with the ZEB1 is that it doesn’t involve repeatedly setting up in different locations within the research plot. You just initiate the start-up procedure then walk around the plot covering the trees from different angles.”

All forestry professionals like Tom need access to user-friendly technology that is easy to operate while being robust and reliable enough to do the job quickly and accurately. With the ZEB1, he says it takes only 10 to 15 minutes to completely cover a 30 square meter plot, adding, “What I really like about this product is that wherever you can walk, you can scan. It really is a case of ‘go-anywhere’.” 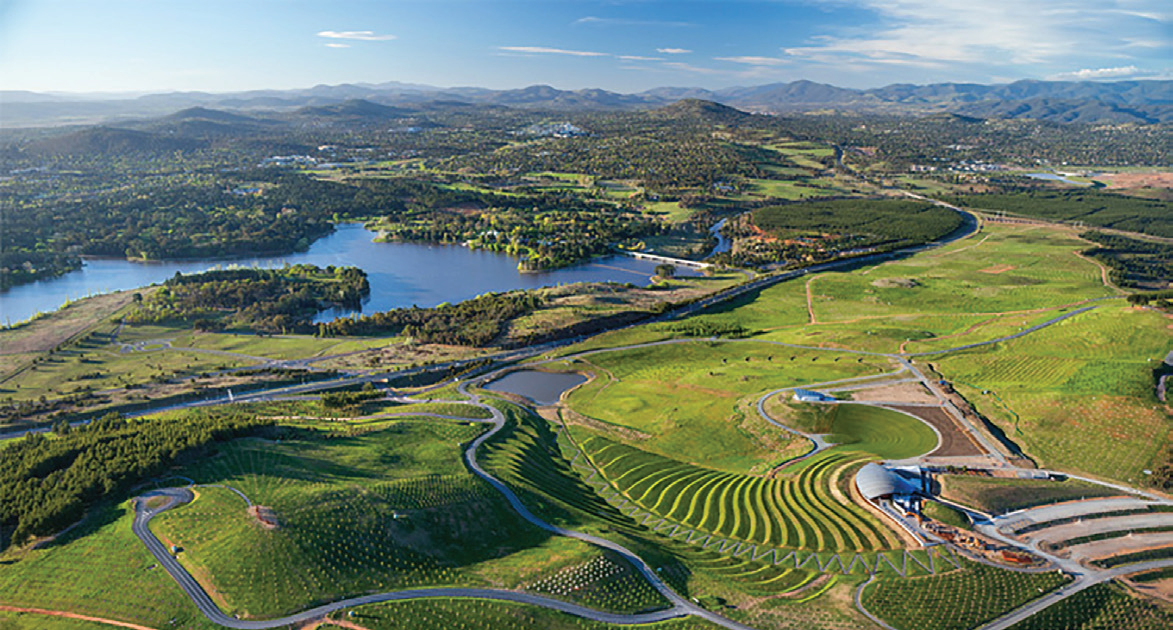 The survey covers five tree species; three native to Australia, (Spotted Gum, Ironbark, and Camden White Gum); one native to Europe but commonly planted, (Silver Birch); and a Himalayan Pine of Asian origin. These species were selected as having different ages, ranging from seven to almost 100 years in the NAC, as well as being different
physiologically, and of different canopy architectures.

Scanning is conducted once a year in August and September, which are the mid-to late-winter months in Australia, when the Silver Birch trees have lost all their leaves to reveal the stem branch structure in clear detail.
Tom Jovanovic sees the project continuing for some years yet, “We are getting very good results. Using readily available third-party software such as MeshLab and CloudCompare we now have graphics from scanning that goes back three to four years and allows us to see how the trees have physically grown over that time. With the scans converted by software into mobile 3D images, we can not only view development from different angles but also see how the trees change in terms of stem and branch structure, trunk girth and height of canopy.”

These GeoSLAM-delivered findings are vital to the project’s longterm aim. Combining them with knowledge of water usage and photosynthesis, plus meteorological data and high resolution photography, they feed into very fine scale modelling that will guide forestry research management and habitat protection policies into the future.

Calling himself ‘an adopter of technology with a forestry background’, Tom says the ZEB1 has made a significant contribution to an important undertaking, “Mobile scanning that gives us dynamic changes over time – from any angle and in 3D – is a very important contributor to this work.” 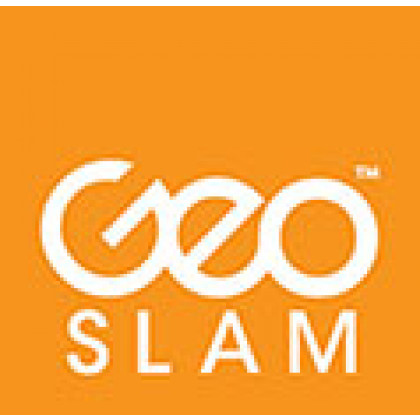 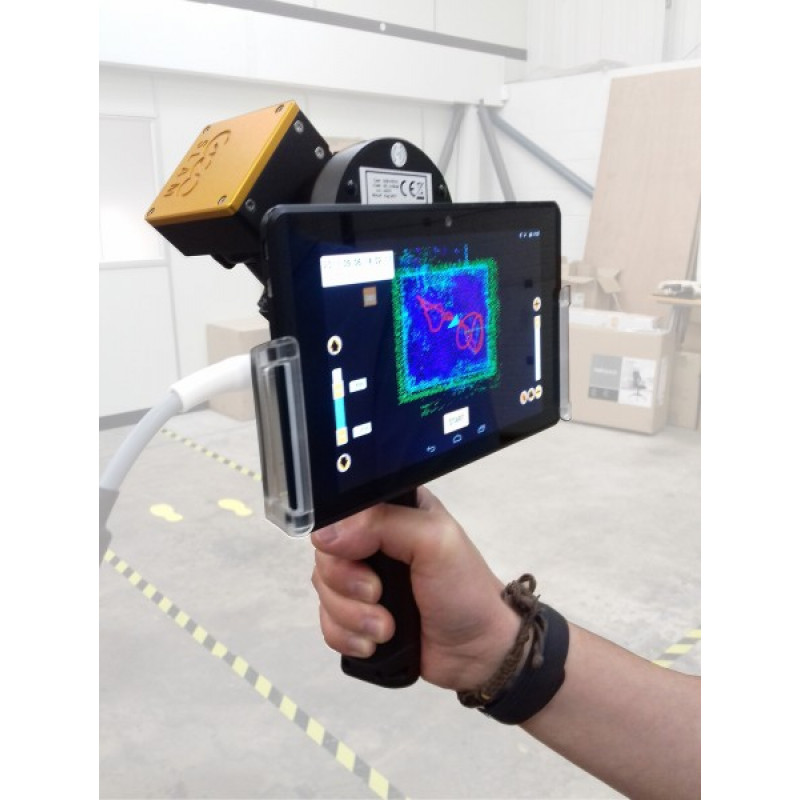 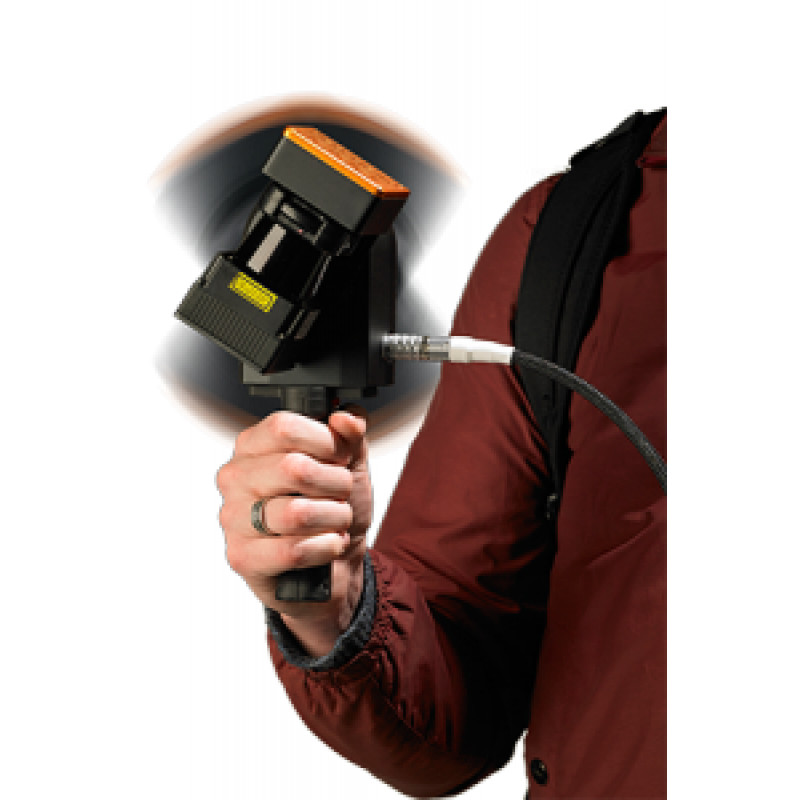