One consequence of climate change is heavier and more frequent rain in large parts of Europe. For the Dutch delta – the point where the major rivers flow into the North Sea – that has created the need to store a lot of extra water at certain times of year to prevent residential areas, industrial areas, sports fields and agricultural land from being flooded due to heavy rainfall. A lot of work has been done in recent years to develop the much-needed water storage, but accurate monitoring of the extra capacity remains necessary. In the Netherlands, the responsibility for water management or ‘keeping people’s feet dry’ rests on the shoulders of the water boards. Several water boards use Eyebase, Geodelta’s photogrammetric stereo mapping software, as the basis for mapping the surface water. This case study shows how Eyebase provides the foundation for mapping the extra capacity of the watercourses in the area managed by the Rijnland District Water Control Board while at the same time improving the accuracy of the calculations. 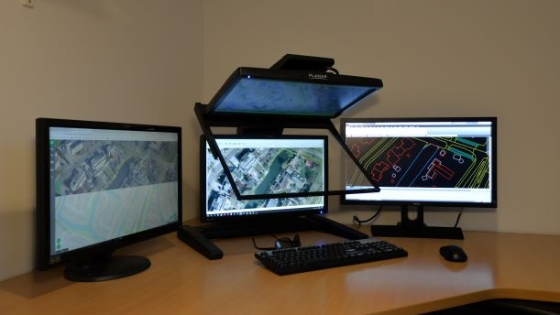 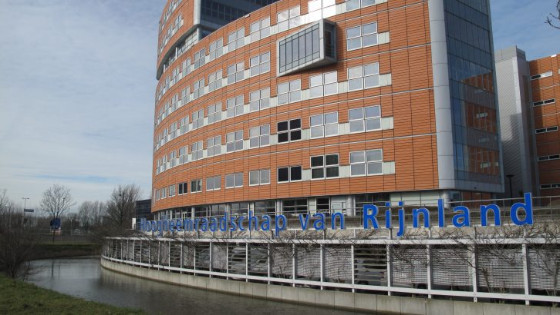 Based in Leiden, the Rijnland District Water Control Board is the oldest water board in the Netherlands. It was commissioned back in 1248 by Count Willem II to protect the area against flooding. Today, it covers the area from Amsterdam to Wassenaar and from IJmuiden to Gouda, amounting to around 1,100km2. The district comprises a total of 1,300km of rivers, canals, ditches and other waterways. Monitoring this system is a crucial part of the task entrusted to the water board, and now more necessary than ever in its centuries-long existence. At the heart of the monitoring activities is Eyebase, the world’s fastest photogrammetric stereo mapping station with a user-friendly interface. Eyebase is fully optimized for the Dutch Basic Registration of Large-scale Topography (BGT), as the water boards are responsible for maintaining the surface water in the BGT. 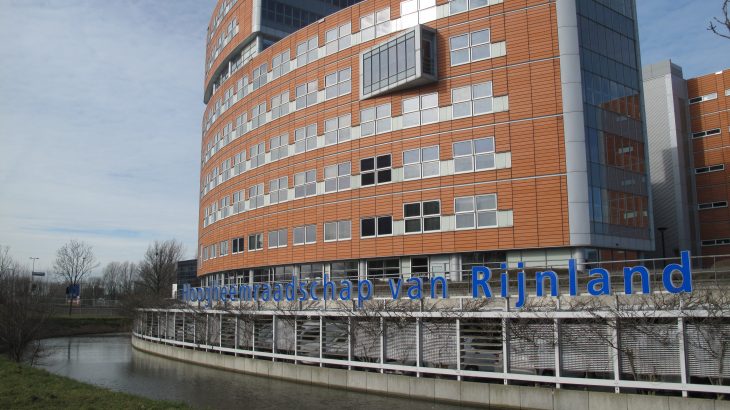 The Rijnland District Water Control Board receives new area-covering aerial photos every year via beeldmateriaal.nl, a collaboration between various local governments to capture land-covering aerial images. The area is flown in April, and the new images are delivered from September onwards. Leendert de Ruiter, a geo-information advisor at the Rijnland District Water Control Board, supervises the mapping and implementation of the mutations in the BGT. De Ruiter: “We found that the data in the BGT was not always suitable for the water board’s objectives, so in 2007 we started to put all the surface water in our area on a digital map based on stereo cartography. When calculating the water storage capacity, for example, it is important to include the slope of a waterway. That could not be seen everywhere, but now that we are using stereo cartography with the help of Eyebase, we can calculate the fluctuations in our capacity much more accurately.” Eyebase is especially good in including the sloping side or so-called ‘supporting’ water part. The watercourse system, and logically also the supporting water part, changes every year; new ditches are dug, existing ditches are filled in, canals are diverted and nature restoration programmes alter the course of streams and rivers.

Bart van Zeijts works on behalf of Rijnland District Water Control Board as a photogrammetric specialist. He compares the most up-to-date aerial photos in Eyebase with the data in the BGT to identify the changes, and contacts the national entity to ensure they are incorporated into the BGT. Year on year, there are around 3,000 to 4,000 mutations in the Rijnland district. Some of these are identified in collaboration with the local municipalities and the rest by Van Zeijts. “This accurate and regular update of the BGT ensures that the Rijnland water board, the municipalities and all other stakeholders have access to the most up-to-date information. We all look at the same BGT,” he comments.

Van Zeijts is very satisfied with the user-friendliness of Eyebase: “The software is lean and mean and has no superfluous features, which makes it easy to use. For me, the connectivity with Autocad means that I can make use of additional drawing options and can immediately submit the mutations to the national entity. At the start of the process I convert the captured aerial photos using Eyebase Convert, a plug-in from Eyebase, so that the images can be uploaded into Eyebase. That’s very easy, and the added advantage is that the photos are compressed, which enables faster processing later in the process.” Speed, user-friendliness and efficiency – and hence savings in terms of time and money – are an important consideration for deploying Eyebase. A basic knowledge of photogrammetry is necessary to guarantee the correct accuracy and quality for the BGT, of course, but Eyebase plays a supporting role according to Van Zeijts. 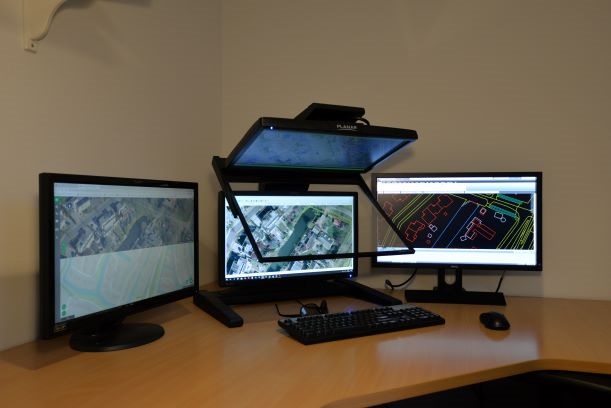 It is sometimes necessary to check something on the stereo photos at other times during the year. Leendert de Ruiter: “The water board itself has its own stereo station, so we can view the stereo photos ourselves at any time. It would of course be ideal to capture the situation outside and on site ourselves, but stereo photos provide a good impression – plus they make it much easier to view large areas and hard-to-reach locations quickly.”

In the event of emergencies due to extremely high water levels as a result of excessive rainfall, the water board refers to its models of the extra water capacity. It can use these calculations to annually reassess and anticipate future changes in the climate that could endanger the safety of humans and wildlife in the district. The use of the Eyebase photogrammetric stereo mapping station not only helps to keep people’s feet dry, but also makes them feel safer. As an additional advantage, the integration of Geodelta’s software in the stereo mapping station ensures efficient use of photogrammetry specialists and hence of the water board’s budget. 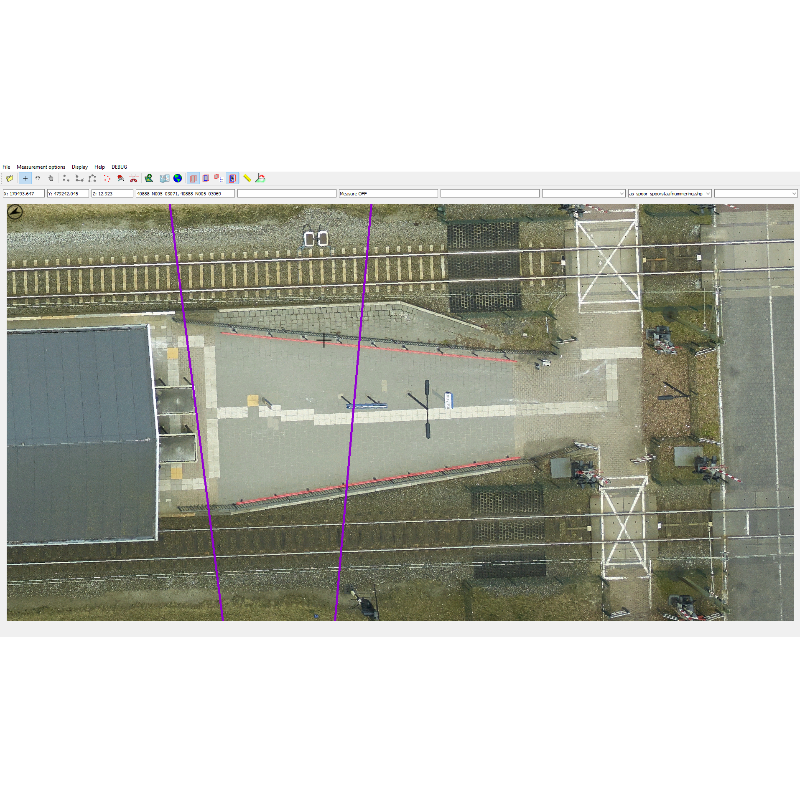 Do you want to get in touch with Geodelta after reading this article?

The world's fastest stereo mapping software with a user friendly interface but without the fuss.

The world's fastest stereo mapping software with a user friendly interface but without the fuss.