VIAMETRIS completes its product range with a backpacking-based scanning system called the “bMS3D-360”, and continues to rely on SBG Systems’ expertise in inertial navigation. 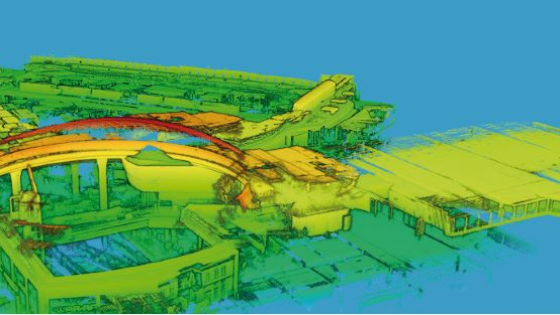 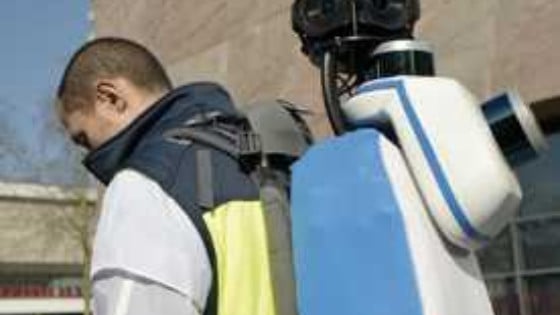 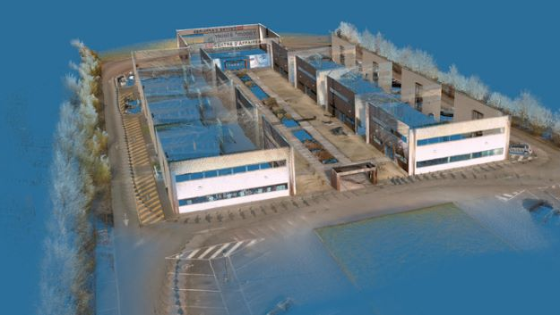 It was a dream, expressed by numerous surveyors and GIS professionals: a backpack containing a full scanning system able to work in both outdoor and indoor environments. This wish now comes true thanks to VIAMETRIS’ unique high expertise in SLAM technology. The company has been developing scanning systems for more than 10 years, including the iMS3D, a full indoor mapping system, and the VMS3D, a carbased mapping system. Capitalizing on this expertise, the company adds the bMS3D-360 to their exceptional offer.

The bMS3D-360 has been designed for the most challenging environments. It embeds two Velodyne LiDAR sensors, a 360 Lady-bug camera, the Ellipse2-D the SBG inertial navigation system with internal L1/L2 GNSS receiver, and a computer. The workfl ow is simple. The surveyor starts the system, checks on a tablet that the GNSS and inertial information are computed, and starts the survey; all sensors data are logged into the on-board computer. Sensors are synchronized with the Ellipse2-D and dated on the UTC time. Back at the office, the user launches the INS/GNSS post-processing software to increase orientation and position accuracy, and then uses the VIAMETRIS software to georeference and colorize the point cloud. Collected data are ready to be imported into the most common design software. This workfl ow (from collection to plan drawing) is quickened by 7 times than a traditional method. There is no data missing; the point cloud can be used for further measurements, meaning an economy of time and travel expenses.

Additionally to the bMS3D-360 proven performance, some details make the difference on the market, such as the 360 camera located on a retractable pole for a larger field of view when deployed, and a higher security when retracted (some roofs can be very low, in parking lots for example). It is the only backpack too offer such a camera which greatly simplifi es the treatment work. When navigating in the point cloud, the user opens a unique picture of the 360° scanned environment instead of looking at 4 different camera points of view.

“We have always relied on these robust inertial sensors“ Jérôme Ninot, Founder of VIAMETRIS

Ellipse2-D, the RTK Inertial Navigation to Aid the SLAM Computation

The Ellipse2-D is a very compact inertial navigation system integrating an L1/L2 GNSS receiver. This industrial-grade INS computes roll, pitch, heading as well as position thanks to the embedded Extended Kalman Filtering.

In real-time, Ellipse2-D orientation data are used to correct the equipment attitude and help the SLAM computed heading. Indeed, if the SLAM-based heading is provided at 20 Hz, the inertialbased heading is delivered at 200Hz. Between two SLAM information, the INS keeps the heading robust. Same story for the use of the GNSS receiver which provides absolute positioning to the point cloud as well as altitude constraint. When the GNSS faces sources of disturbance, the INS maintains the trajectory were the SLAM technology is limited (a parking lot for example, where the LiDAR has no close object to measure). Jérôme Ninot, Founder of VIAMETRIS explains this choice: “It has been years now that we work with SBG Systems and the Ellipse Series in particular. We have always relied on these robust inertial sensors, so when it came to choose an INS/GNSS system for our back-pack, we were glad that the Ellipse2-D was already integrating a GNSS receiver.” It is always a gain of time not to integrate an additional equipment, to insist Jérôme.

What is SLAM (Simultaneous Localization And Mapping)

SLAM technology stands for Simultaneous Localization And Mapping, a process whereby an equipment creates a map of its surroundings, and orients itself properly within this map in real time. 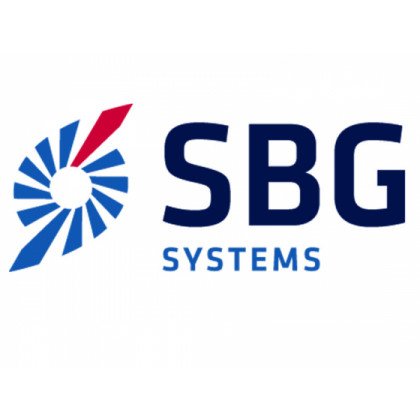 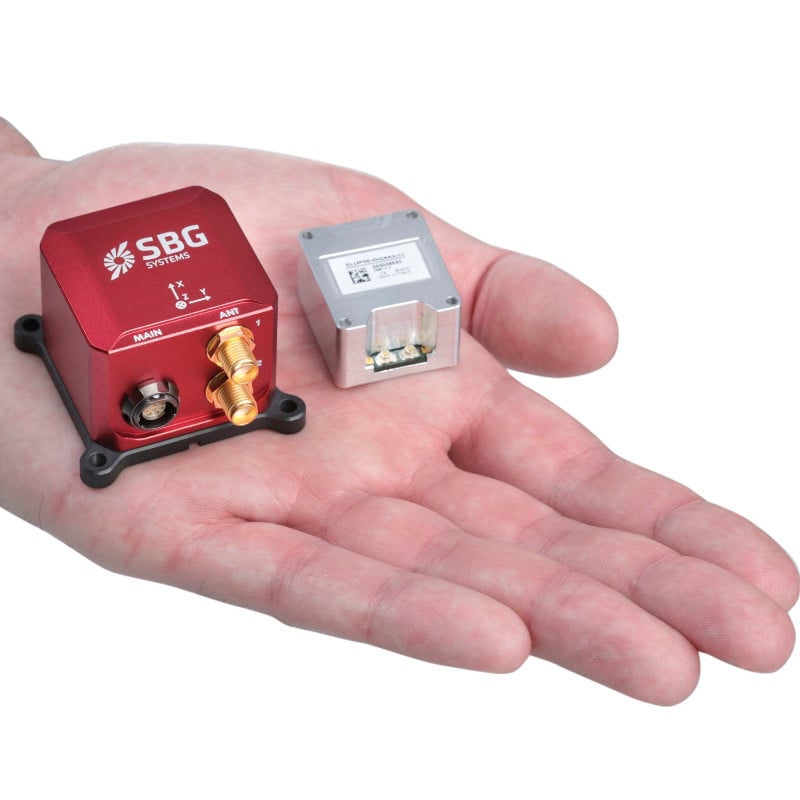 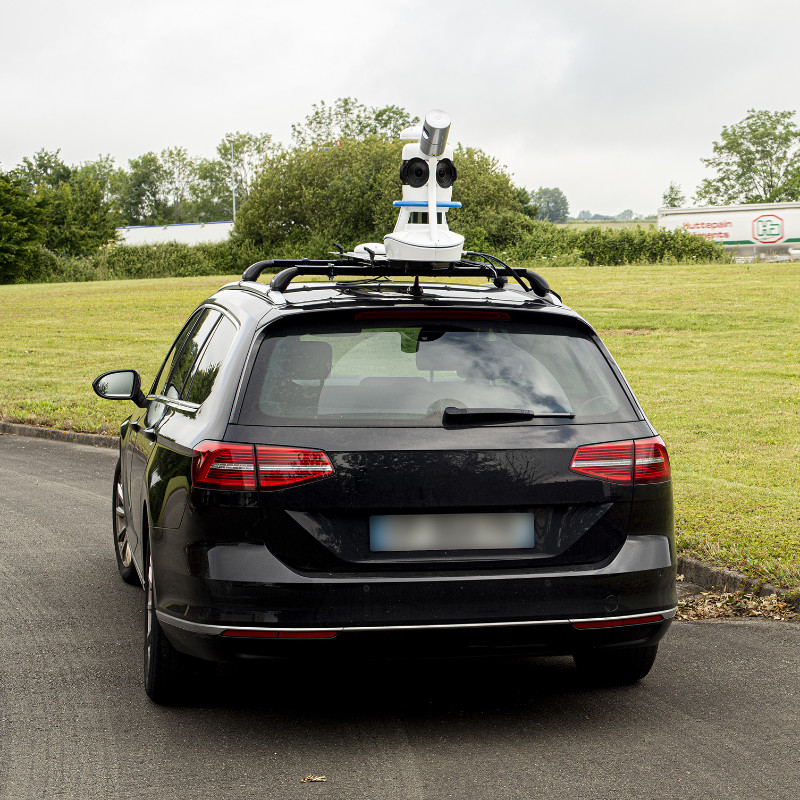