GPS and GLONASS: Still Out Ahead

Millions of businesses and individuals across the world now rely on satellite navigation. They include surveyors and engineers who use receivers for positioning as well as monitoring things that can move or deform. With more satellites promised that will further improve accuracy for users Richard Groom runs a health check on those already in orbit. 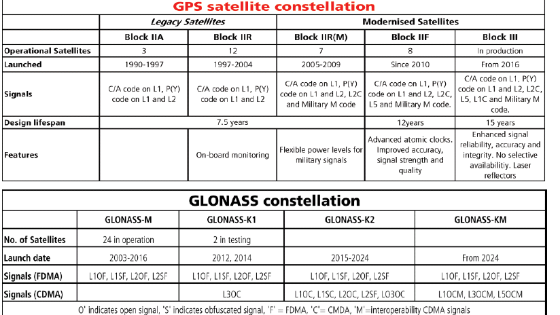 The status of the GPS and GLONASS constellations are best described by referring to the tables below. Both are fully operational and when both are used together, the precision of positions is 2.4m to 4.6m in navigation mode. Galileo is altogether sadder story. The official websites give precious little information – almost suggesting a loss of interest by those who are spending our money. The first two satellites in the constellation were launched in October 2011 followed by two more in October 2012, and the first determination of position using Galileo alone was achieved in March 2013. Following completion of the validation process two further satellites were launched in August 2014 (after a lengthy delay due to production line problems), but ended up in the wrong orbit due to a fault during launch. One of these satellites appears to have been classified as successful and the other partially successful. The next two satellites are due for launch on 26th March 2015 followed by a further six satellites during 2015. So, by the end of 2015, there should be fourteen Galileo satellites in orbit which will still be four short of the number needed for the euphemistically termed ‘early services’, originally planned for late 2014. The full constellation should be operational by the end of the decade.

The Chinese COMPASS system has been in operation in China and neighbouring countries since late 2012 and is due to have global coverage by 2020.
There are two other local navigation constellations. The Indian IRNSS will be a constellation of seven satellites providing an independent service over the subcontinent from 2016. At present three satellites are in orbit. The Japanese QZSS system will be a constellation of four satellites, designed to augment the GPS constellation. It is interesting because it was designed so that there will always be one satellite overhead in Japan, which will enhance GNSS services in ‘urban canyons’ in that country. QZSS should be operational in 2017. 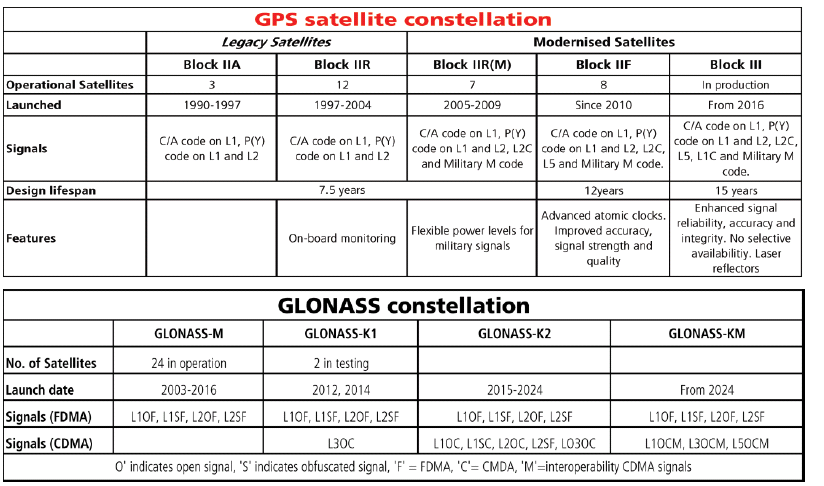 GNSS Receivers and Antennas on Geo-matching.com

On Geo-matching.com you can compare 115 GNSS Receivers and 23 GNSS Antennas from 46 suppliers and view brochures, case studies and product videos. Click here to to visit the GNSS Receiver category. 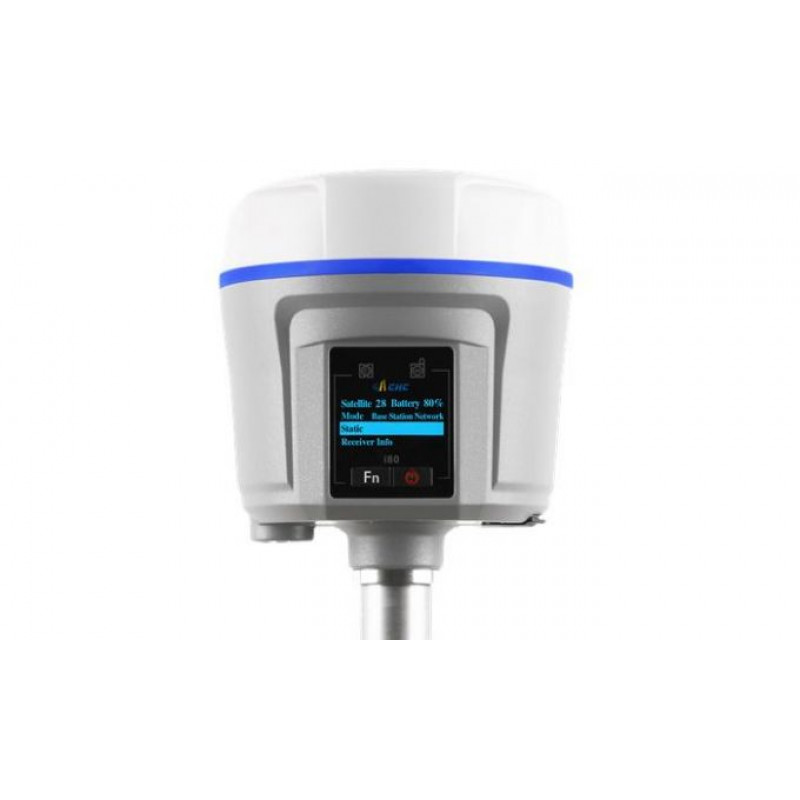 The Ultimate Rover, Base, Static Receiver! 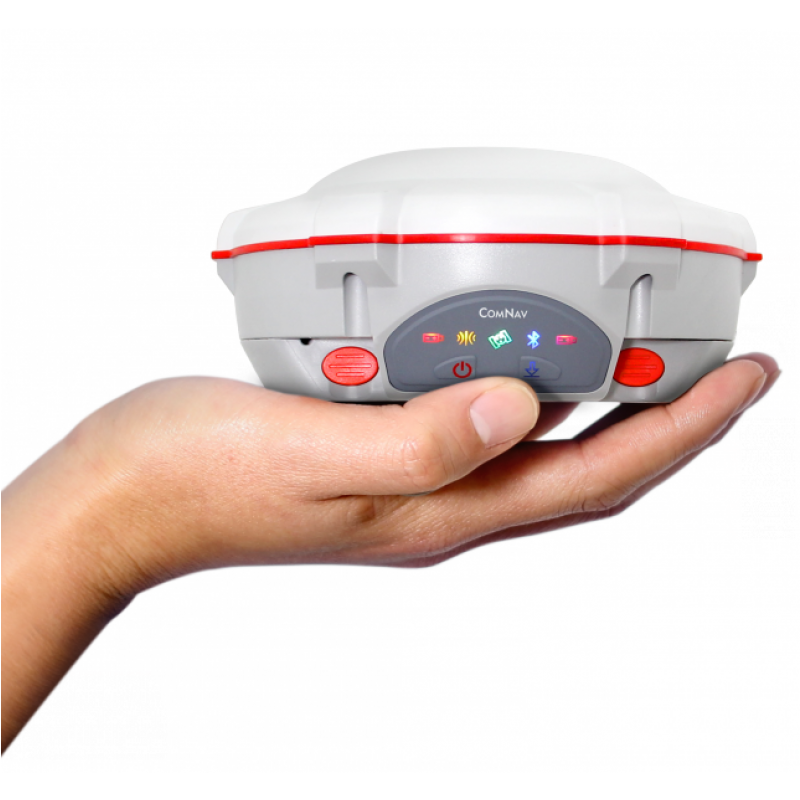