This article and a follow-up one will centre on oblique aerial camera systems, the use of which is steadily growing for (3D) capture of urban areas and roads, railways and other corridors. This article also provided a product overview with products on Geo-matching.com.

Most of the 3D city models and digital maps in car navigation systems or route planners originate from aerial or spaceborne imagery as their source. The images have been captured by high-definition cameras which are manufactured by a dozen or so firms. Starting around 1990, R&D efforts were focused on the move from film to digital, leading to the rapid launch of digital (oblique) camera systems from 2000 onwards. Oblique images are taken such that the orientation of the optical axis deviates with intent from the vertical, i.e. nadir direction. If the horizon is visible, the image is called ‘high oblique’ or otherwise ‘low oblique’. 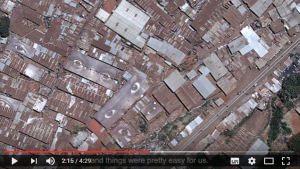 There is nothing new about taking oblique images – they have already been in use for over a century for military survey and large-scale mapping projects. Around the year 1900, Scheimflug developed a multiple-lens camera viewing oblique in 8 directions. During World War 1, the US developed a tri-lens camera. In the interwar period, engineers employed by Sherman Fairchild extended this multiple lens system to the five-lens T3A, which remained the precision-mapping camera of the US Army until 1940.

Vexcel has given its product line of third-generation UltraCam aerial cameras the names of birds of prey: Hawk, Falcon, Eagle and Osprey. The latter is a nadir / oblique system, introduced in spring 2013, of which the cameras are arranged in a Maltese cross. The nadir camera is the same as the UltraCam Hawk, a 90MP mapping camera introduced in 2013. The nadir camera (f = 51mm) collects five bands: PAN, RGB and NIR. The image size of the PAN band is 11,674 by 7,514 pixels; each pixel has a size of 6.0 micron, resulting in a CCD format of 70.04mm by 45.08mm. At a flying height of 850m, the GSD is 10cm. 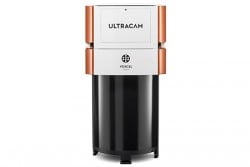 Large and medium-format metric cameras are often too expensive for projects which do not require high accuracy. A flexible solution is to mount small and medium-format cameras in an array in varying layouts. They provide customised layouts consisting of an assembly of one to ten off-the-shelf RGB cameras, Lidar or multispectral sensors. The sensor packages include three cameras viewing nadir, forward and backward, or five cameras arranged in a Maltese cross of which the oblique cameras are tilted 45 degrees with respect to nadir.

Another method to obtain oblique views is by sweeping one or more cameras across track. The scan motion allows a large field of view across the flight direction and provides oblique views. VisionMap’s A3 dual-camera system operates according to this sweeping principle. The two 300mm lenses rotate at a 90 degree angle with the flight direction and provide a field of view (FOV) of up to 106 degrees. A single frame covers 7,812 x 2,666 pixels. Each pixel has a size of 9 micron with a radiometric resolution of 12 bit. Up to 29 double frames can be captured in a single sweep resulting in a total frame size of 62,500 by 7,850 pixels. s. The typical flying height varies from 3,000 to 10,000 metres.

Geo-matching.com is the world’s largest online product database for surveying, navigation and machine guidance with more than 2,000 products. In the Digital Aerial Cameras category you can find detailed product information from numerous leading product suppliers such as Vexcel Imaging, Teledyne Optech and Visionmap. Take a look for yourself!

Do you want to get in touch with after reading this article? 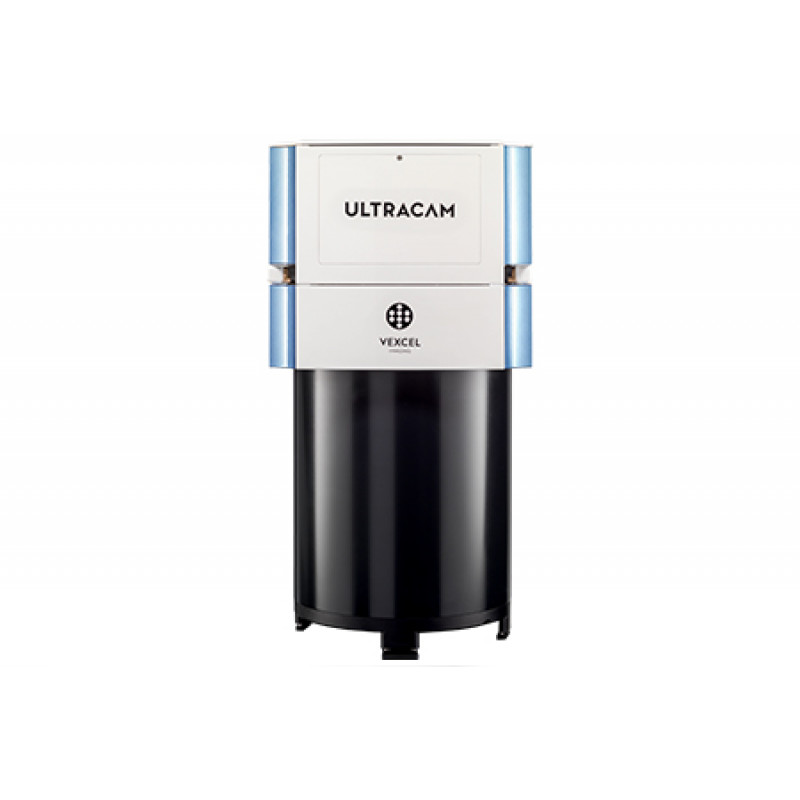 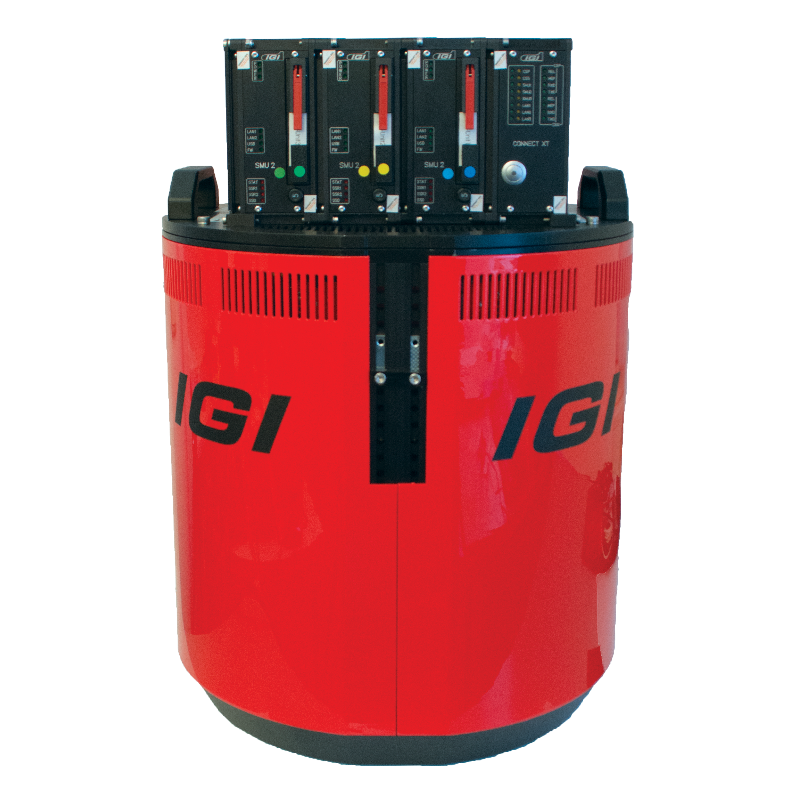 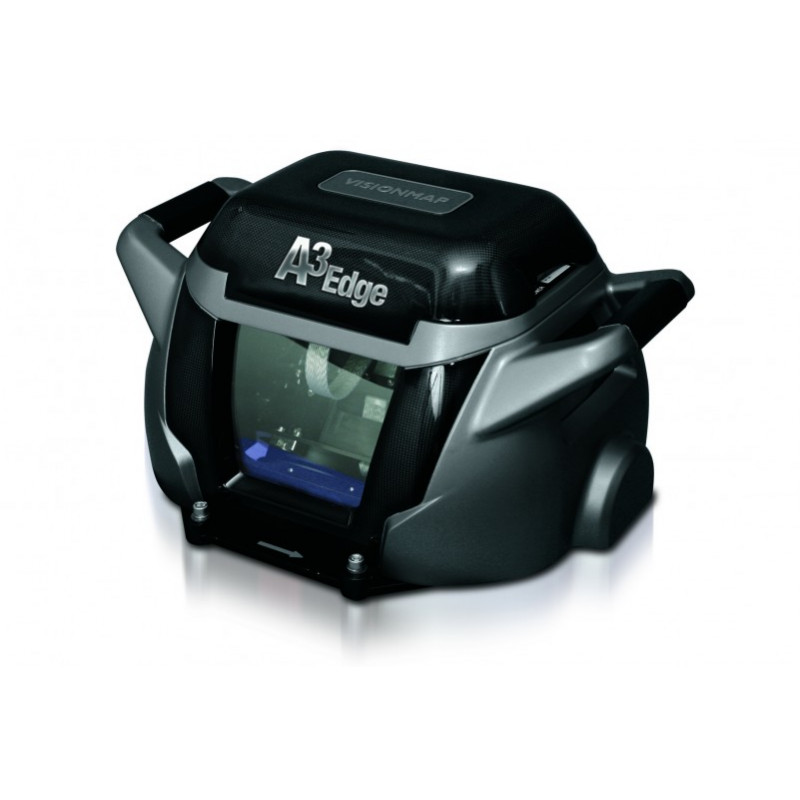