While researching handheld lidar scanners, you'll probably scour spec sheets, cross-reference features, and read about software workflows. But that will get you only part of the way to understanding the market—you'll also need to compare the simultaneous localization and mapping (SLAM) algorithms that power these devices and enable them to create a point cloud as you walk. 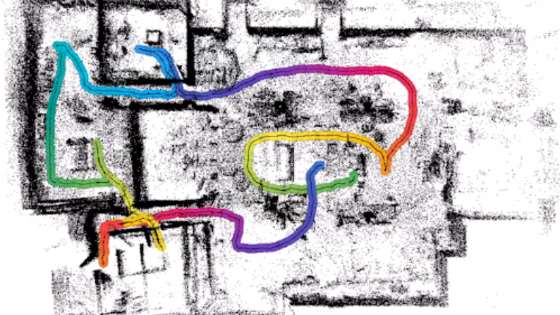 The problem is that SLAM algorithms can be difficult to understand if you're not a software engineer. Good news: There are a few criteria you can use to judge SLAM algorithms.
These criteria will help you understand what sets one SLAM algorithm apart from one another, giving you the information you need to narrow the field.

Those are processing speed, sensor integration, and colourization. Let's dig in. 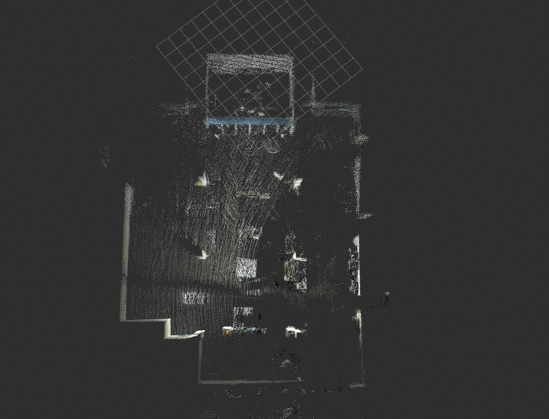 A SLAM algorithm makes an astounding number of calculations each second. It tracks your movement through a space using data fed by a number of sensors and then fuses that sensor data to align the millions of measurements captured by the lidar. It's a tough challenge, and each SLAM algorithm will approach it in a different way, which means that each algorithm will process at a different speed.

SLAM implementations can differ according to the hardware they use, and that's true especially of the sensors that capture the data the algorithm needs to make its calculations. 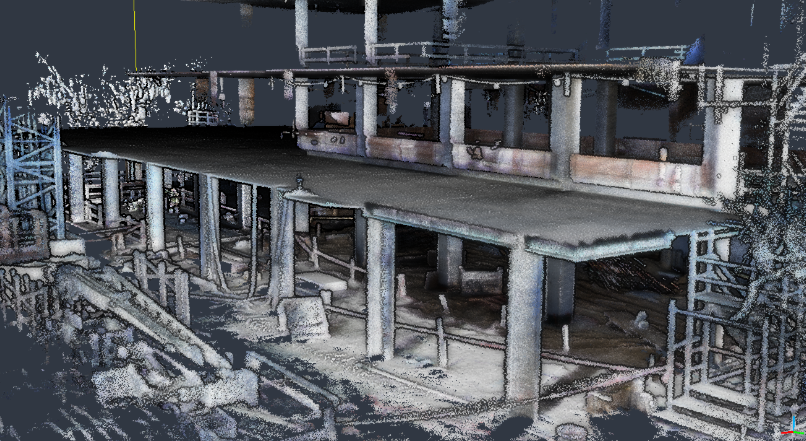 Many SLAM algorithms offer a way to colourize your point cloud. The result is much easier to read than a raw point cloud—it looks like a coloured 3D photograph, making it much easier to discern environmental elements like columns, rebar, doors, trees, cars, and so on.

After reading the list above, you should be in a good position to determine which factors are most important to your workflow and make an informed choice about what scanners to bring in for a test.

Don't miss out - Get in touch with Paracosm today!

Intererested in finding out how the Paracosm PX-80 can help to improve your results? Feel free to get in touch with Paracosm for a quote or a free demo - no strings atttached! 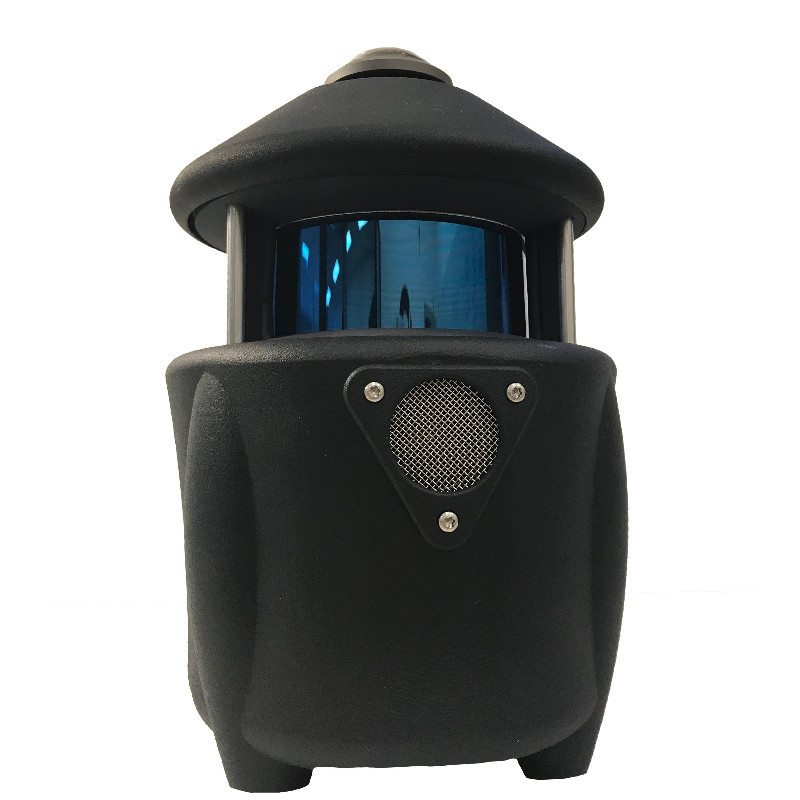