Colombia’s Gulf of Urabá has historically been at the centre of many unanswered questions. The semi-enclosed tropical estuary is located in the southwestern Colombian Caribbean and is the largest estuarine system in the country. Despite its size, until recently, it was one of the least studied ecosystems in Colombia. 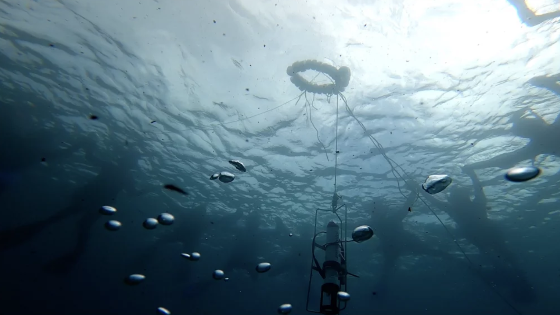 This changed in 2018, when scientists from the University of Antioquia, in Medellín, launched an intensive research program focused on the area. Since then, the Gulf of Urabá has become a natural laboratory, facilitating important oceanographic research and helping train the next generation of scientists.

Lennin Florez-Leiva is one of the researchers on the project. His work mainly focuses on the biogeochemical processes within the Gulf of Urabá and aims to mechanistically understand the estuary’s many aspects and complexities. Specifically, he looks to tease apart the spatial and temporal patterns of the estuary’s primary productivity and phytoplankton dynamics. He also hopes to track any acidification occurring at the river-to-estuary connection.

The overarching purpose of the group’s work in the Gulf is two-fold: (1) increase scientific understanding of how estuaries work, characterizing the foundational mechanisms of biogeochemical processing and the principal currents within the estuary; and (2) help prepare the next generation of marine scientists through undergraduate courses with training in oceanographic field work techniques.

So far, the group has collected four-year time series with data from 40 sampling stations along the 80-km-length of the estuary. The stations include shallower locations near the rivers and cover different depths all the way out to the Caribbean Sea. The primary sampling methods include CTD casts for temperature and salinity; Niskin bottle samples to measure macronutrients, chlorophyll and phytoplankton abundance; and ADCP measurements to monitor currents. The team of researchers are constantly trying to develop and add to their research program, including acquiring new instruments and bringing more team members onto the project. 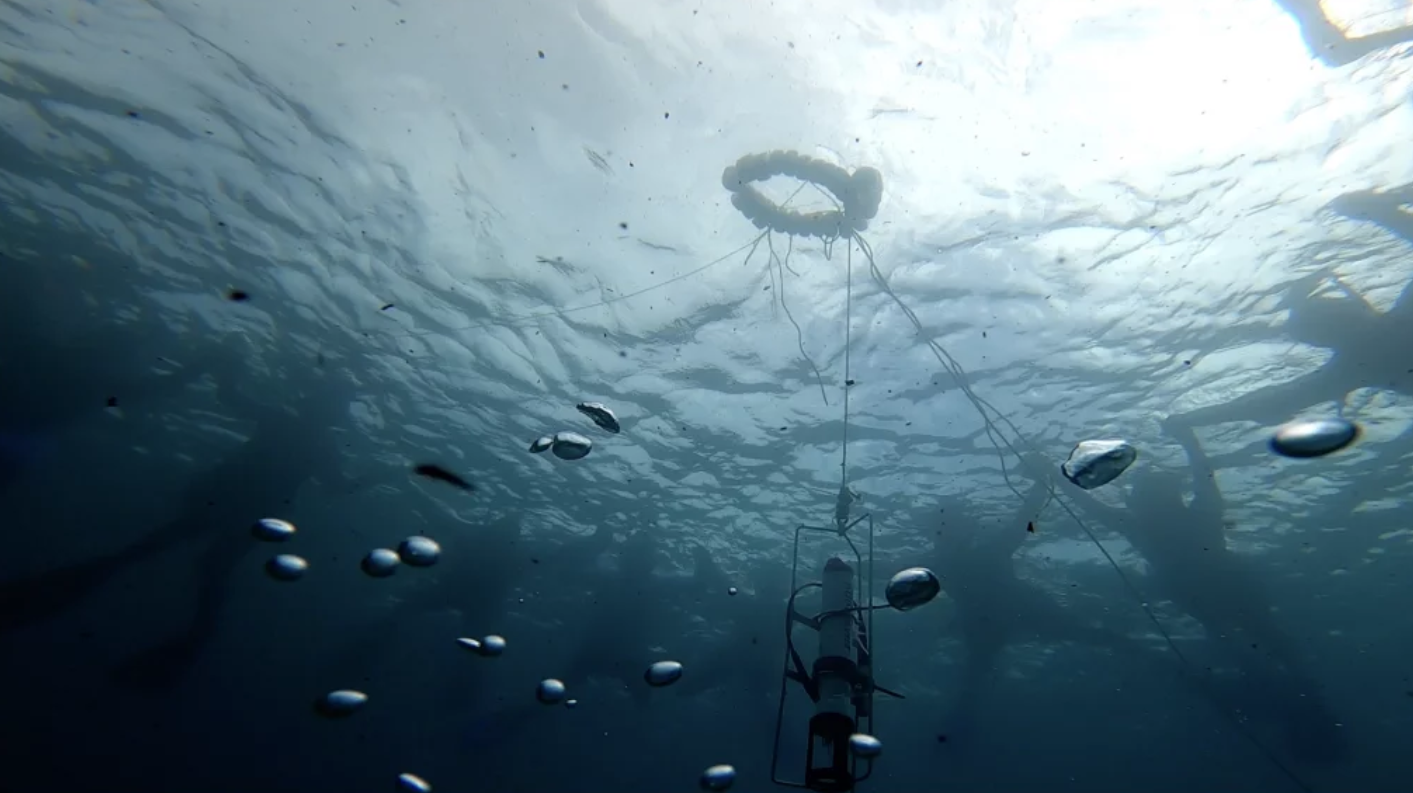 “Personally, I think it’s important to have more equipment with different sensors,” says Florez-Leiva, as this allows for a more well-rounded sampling strategy. To this end, the team recently obtained an RBRconcerto3 CTD – the only one of its kind in Colombia. In addition to the standard CTD suite, this instrument is equipped with pH and chl a sensors and has been a game-changer for the project, Florez-Leiva says, particularly for his work and that of his students. Temperature is of course an important variable to both seasonal and long-term variability in the estuary and is a foundational aspect of all oceanographic monitoring. However, Florez-Leiva is particularly excited to be able to measure pH with the same instrument. He describes the new addition of their RBRconcerto3 CTD as being critically important for monitoring the acidification in the estuary. 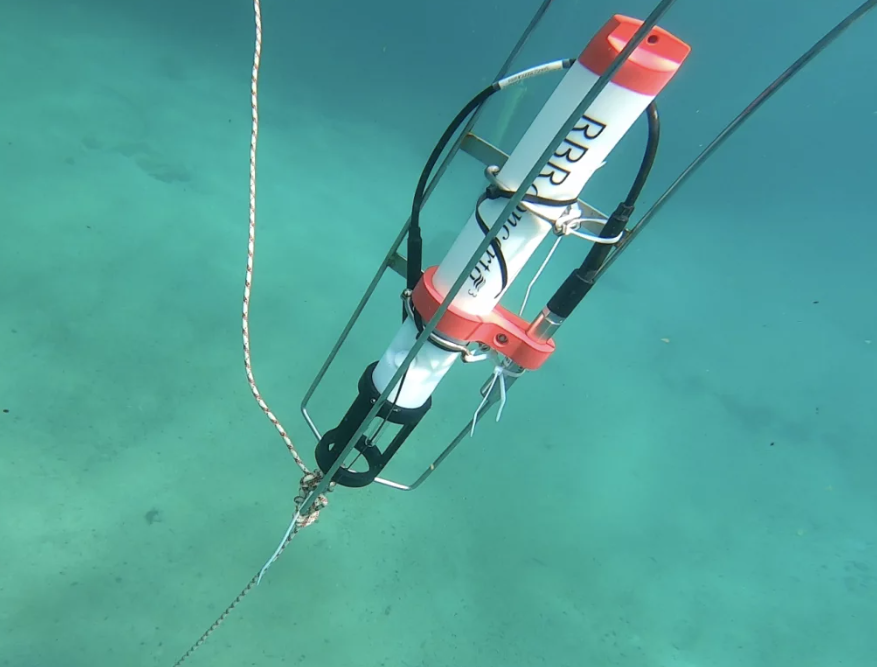 Up until now, most of the project focused on short-term variability. As the time series continues to grow, the scientists will be able to track long-term trends and changes. In terms of the spatial cross-section they are capturing, Florez-Leiva comments, “we have the equipment operating on a gradient along the estuary from an oligotrophic region to a shallow eutrophic region.” As a result, they’ve noted distinct spatial variability of chlorophyll a in the observations they’ve collected. They’ve also observed low pH values near the river hinting at some localized acidification, and interesting vertical temperature stratification within the estuary. These results are an important part of the larger knowledge base they are forming, describing the dynamics of this large estuarine system that has otherwise been unconstrained. Establishing the present-day dynamics will be an important foundational step in looking at long-term changes that might be occurring as a result of climate change.

Although there are many important science questions fuelling this research, the students at the University of Antioquia are at the core of the project. Florez-Leiva emphasizes that they are able to enhance the education of many undergraduate students with their research program in the estuary.

Through undergraduate courses and thesis projects at the university, he regularly takes students to monitor the Gulf of Urabá with their RBRconcerto3 CTD. Since these researchers are the only ones in Colombia with this instrument, it is a particularly indispensable experience for the students. The students get hands-on experience in the field using oceanographic equipment and learn practical research skills and sampling strategies. Florez-Leiva says he is particularly happy to be able to introduce his students to the instrument, commenting on how easy to use they find it and how it has helped grow their love of oceanography. In addition, with the CTD coupled with a portable PC, the students are able to essentially see their data in real time.

Although this project is still in its infancy, a lot of exciting research, including numerous student projects, that better constrains the dynamics of the Gulf of Urabá has already emerged. The future direction of this work will likely depend on what students decide to focus on for their theses, but the goal is to continue the general monitoring plan long-term. In fact, Florez-Leiva and his students will be returning to do another round of sampling within the next months, and they hope to add more instruments to their sampling strategy in the near future.

What started as a collaboration of scientists within the University of Antioquia will grow to include more and more researchers, says Florez-Leiva, noting that they already have upcoming collaborations with scientists in other countries. Ideally, he would like to see the hands-on training program expand to include students and scientists from surrounding universities in Colombia, allowing more people in the region to gain experience in the Gulf and with their unique suite of instruments.

Do you want to get in touch with RBR after reading this article? 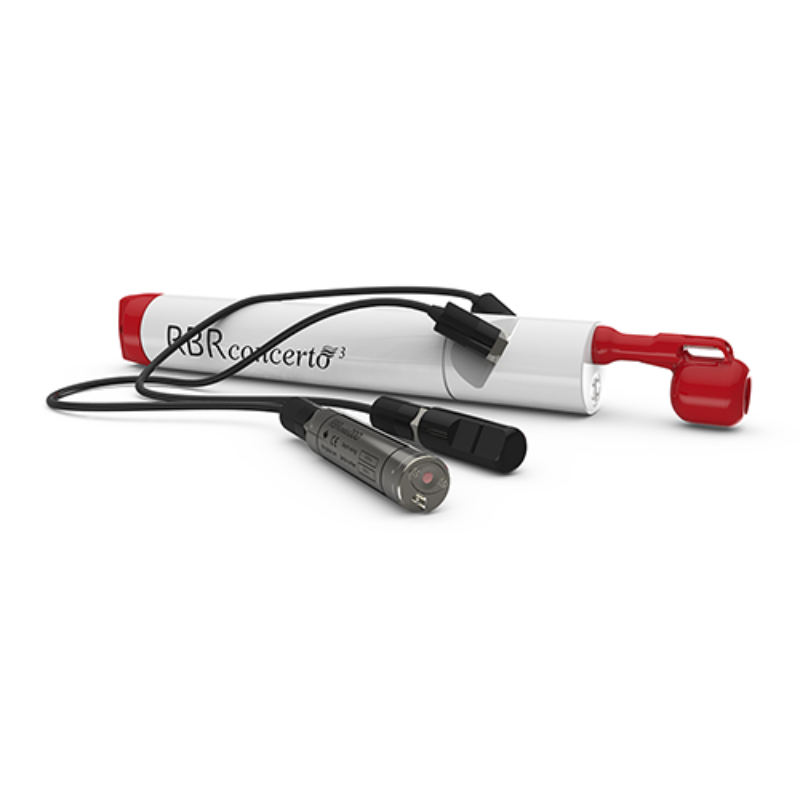 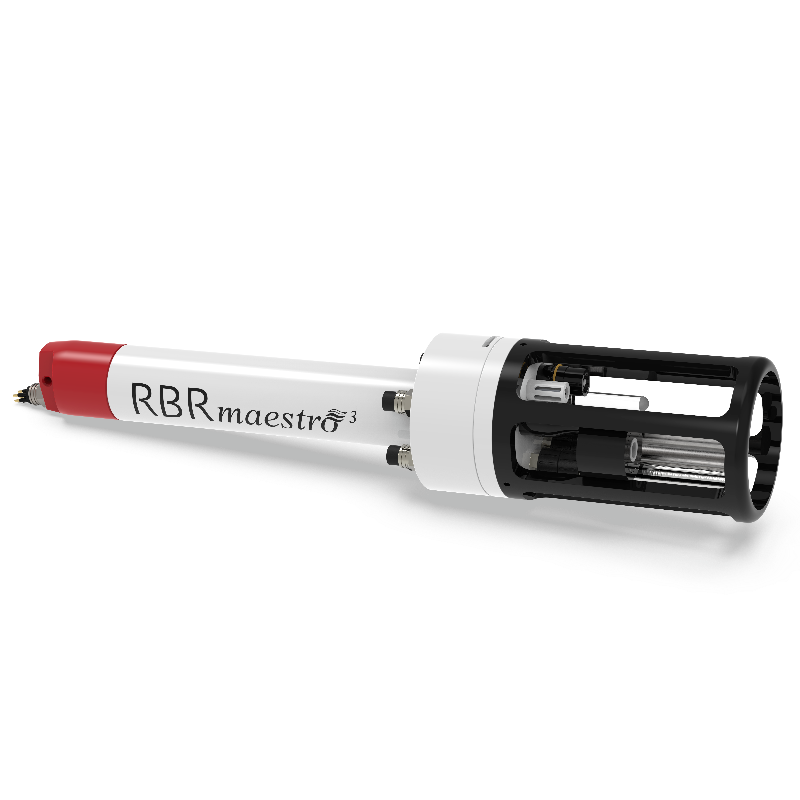 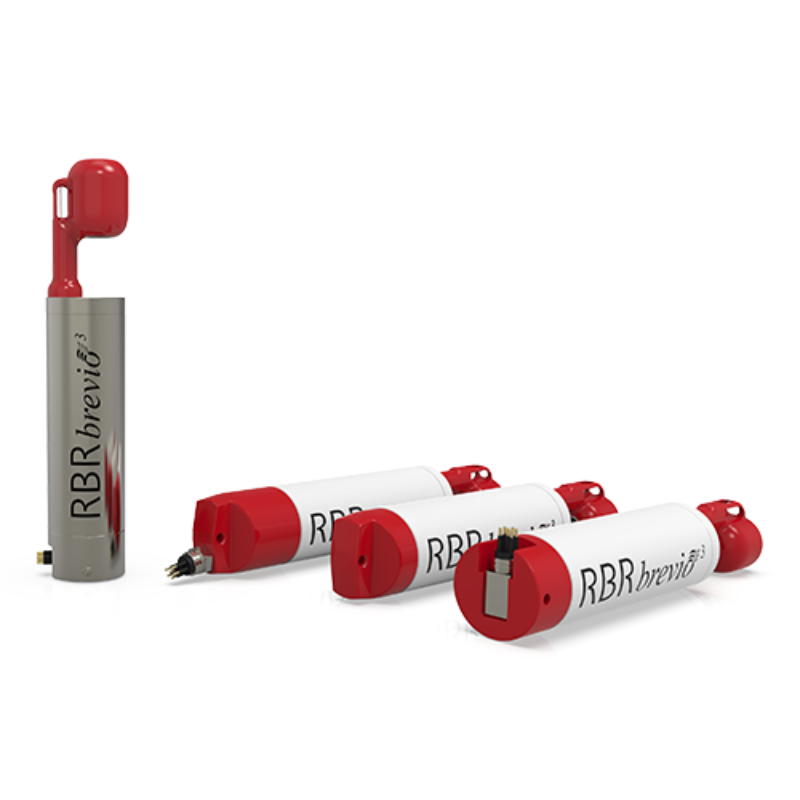