The C-Worker 6 by L3Harris completed a common dataset comparison survey in Plymouth Sound, UK. This was in partnership with Swathe Services utilizing an R2Sonic 2022 Broadband Multibeam Echosounder as part of a challenge launched during the Shallow Water Survey 2 conference. 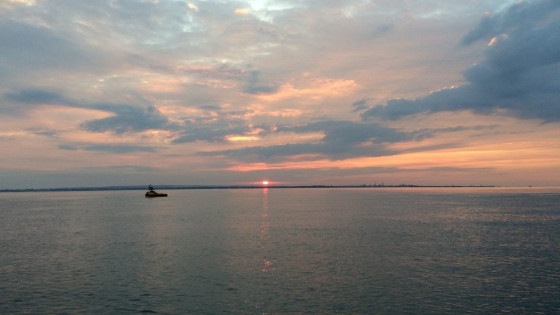 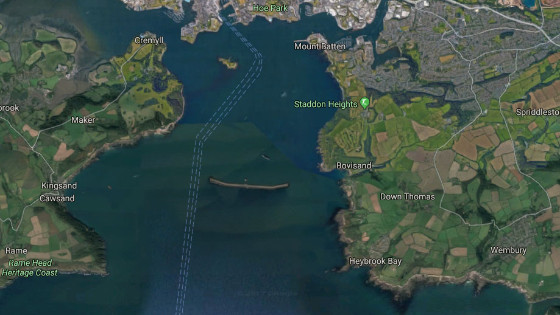 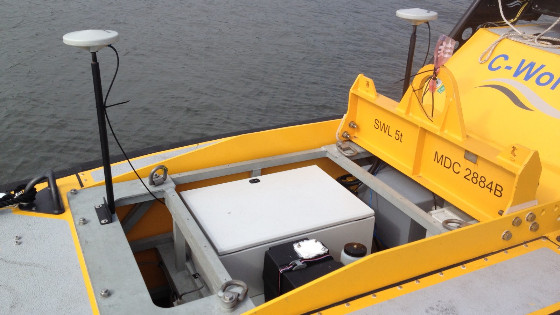 The common dataset encompasses two survey areas within the natural harbor of Plymouth Sound, UK. ASV Global survey team were required to follow a set of specific operational rules for their dataset to be included. The specific Multibeam data collection tasks were split into three categories: Target Detection, Survey Area 1 and Survey Area 2.

For survey areas 1 and 2 where there were depths of 0 to 35m and there were no restrictions on survey speed or sonar settings, but participants were asked to deliver a dataset that met S-44 Order 1a. Survey Area 1 with an approximate size of 2km² included tidal currents, a narrow passage through the bridge and shallow water (<5m). Survey Area 2 was divided up into Block A of 2km² and Block B of 1km². The C-Worker 6 Autonomous Surface Vehicle (ASV) was fitted with the R2Sonic 2022 with Integrated Inertial Navigation System (I2NS), Valeport MiniSVS, Trimble RTK (3G corrections) and Hypack Hysweep data acquisition software were installed on the dedicated payload frame of a C-Worker 6 vehicle before mobilization from ASV Global’s UK headquarters. The survey was conducted in three areas, two of which were inside Plymouth Sound Breakwater with the final area in Wembury Bay, to the South East of Plymouth. The C-Worker 6 was launched and recovered via a forklift in each of these areas. 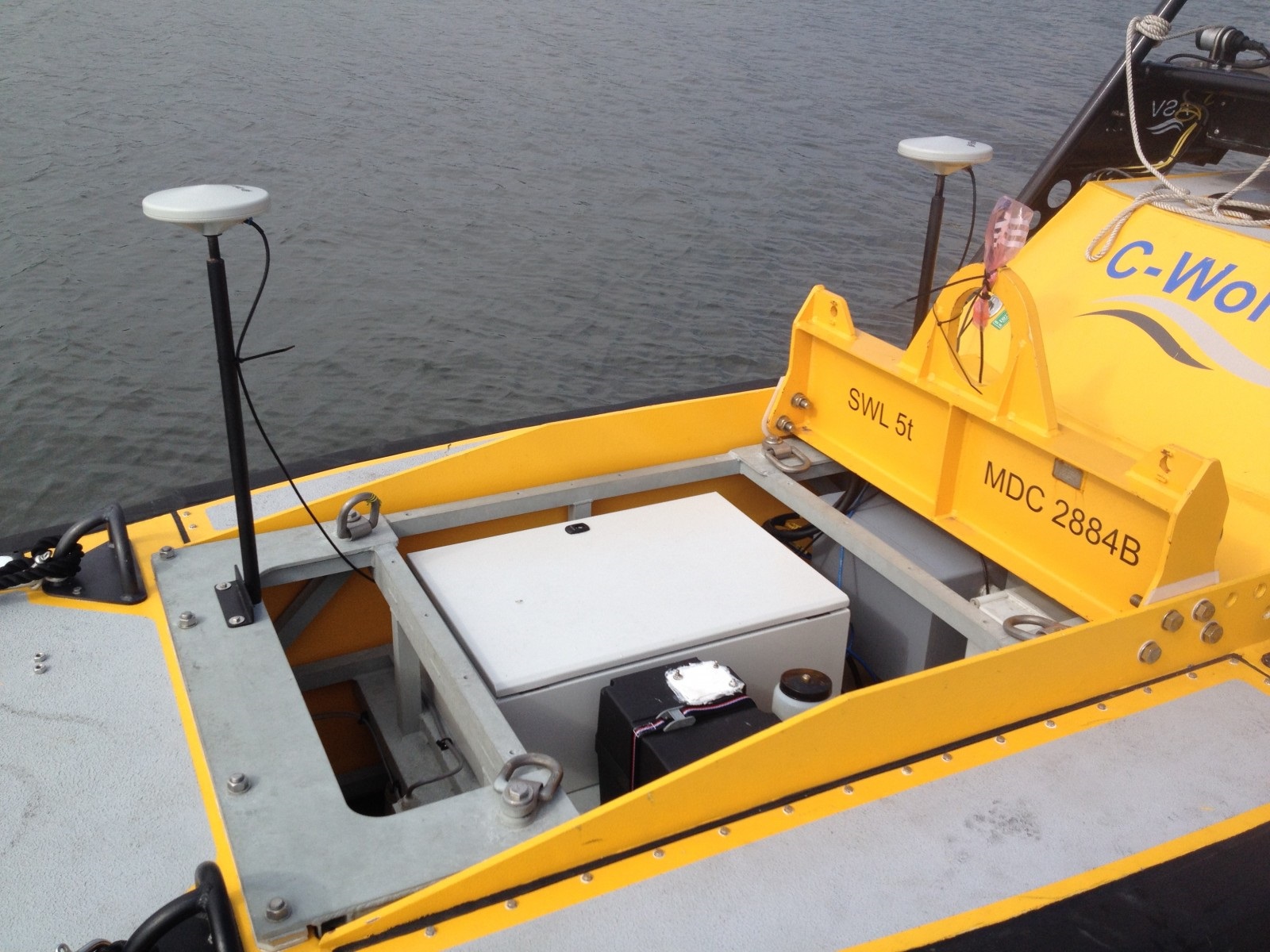 C-Worker 6 completed the data acquisition in just 20 hours and was controlled from the support vessel using the ASView control system. Running survey lines autonomously and acquiring specific seabed targets was achieved with 100% thrust, at 5.7 knots. The ASView-Helm remote controller was also used to take over the vessel when seabed levels changed drastically in inshore areas to ensure maximum maneuverability.

In total C-Worker 6 completed Survey Area 1 in a record time of 10hrs 5mins. Survey Areas 2 A and B were completed in just 10hrs 40mins. The ability of the vessel to navigate accurate straight lines by using its autonomy programming considerably reduced field survey time thus increasing overall survey efficiency and productivity. Data was logged on the vessel which allowed for greater ranges of up to 10km to be possible between the support vessel and USV. The performance of all survey equipment was no different than on a manned vessel and met IHO Order 1A. Quality checking and adjustments were made as if a surveyor was present on the vessel. In general, the vessel performed beyond expectations and proved to be a reliable and suitable platform for undertaking hydrographic survey operations. The use of the ASV proved to reduce survey field operation time and provided the ability to survey in difficult to reach areas inshore. 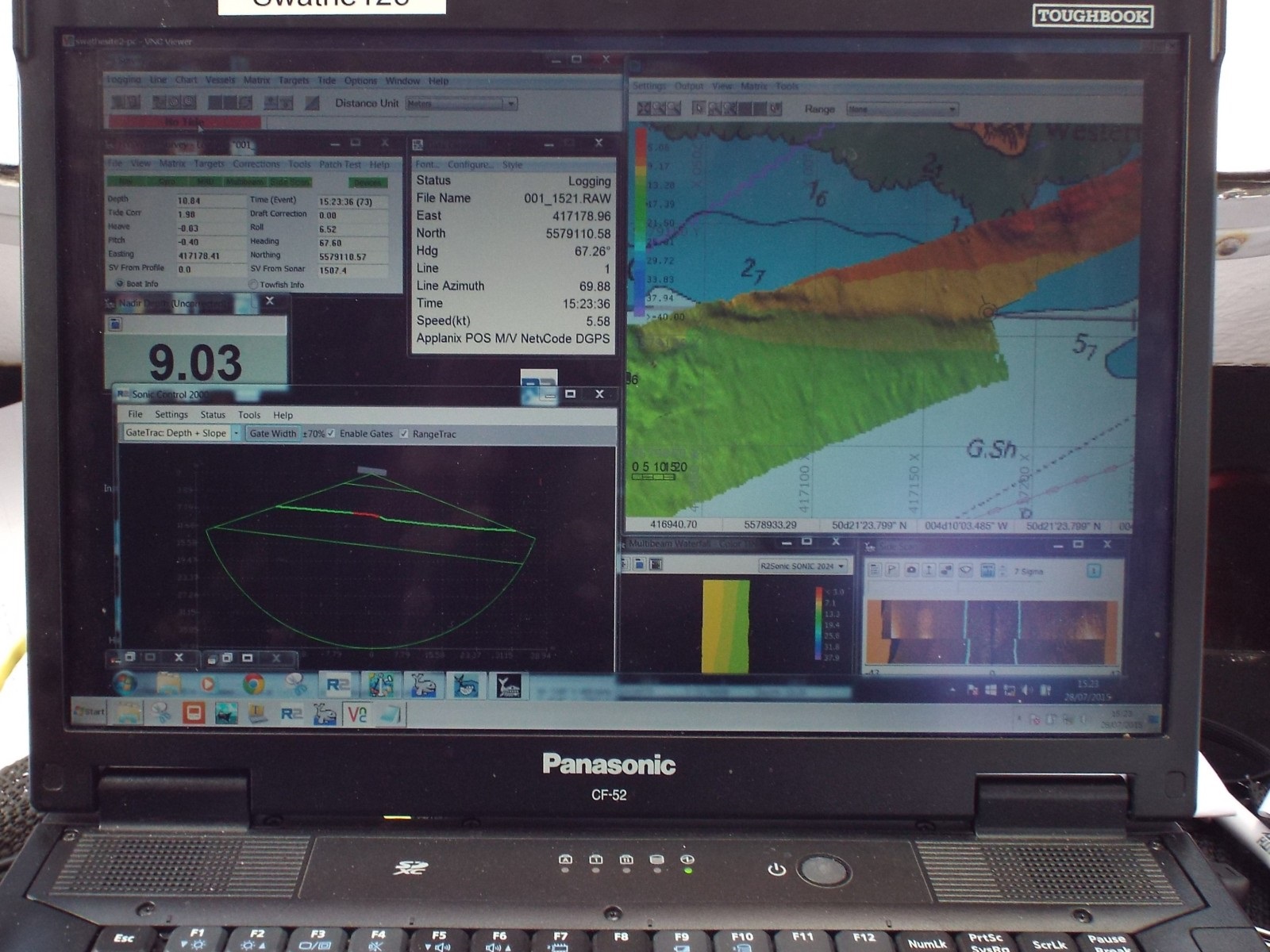 Do you want to get in touch with L3Harris - ASV after reading this article? 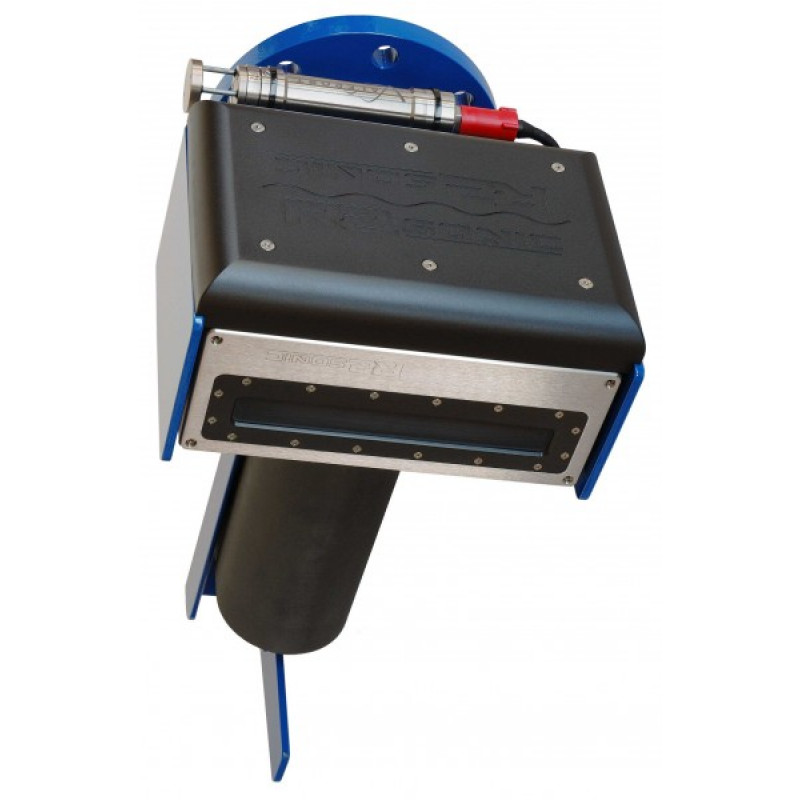