In 2017, ASV Global and TerraSond completed the first ever seabed cable route survey supported by an autonomous surface vehicle (ASV). The project was mobilized immediately following a 9,000km nautical charting survey by Terrasond, of which 4,750km (53 percent) was executed by an ASV Global C-Worker 5 autonomous surface vehicle (ASV). As a result, a payload swap took place between the two missions. 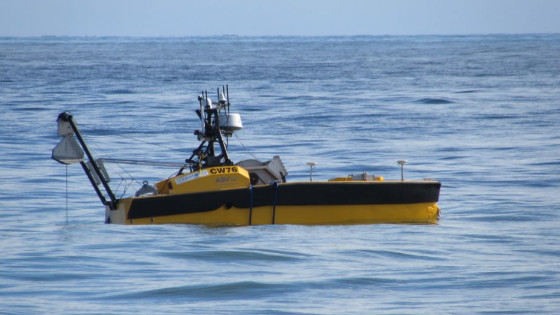 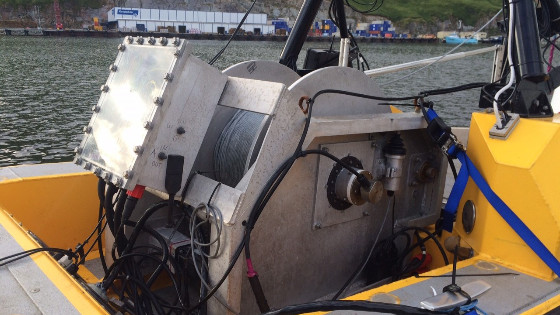 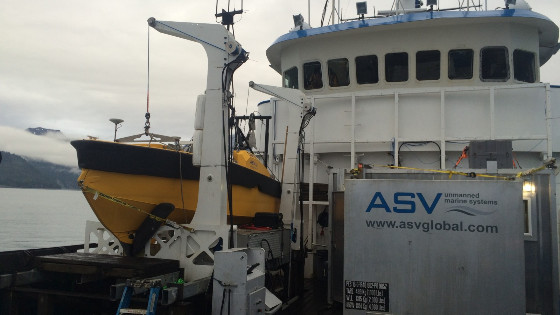 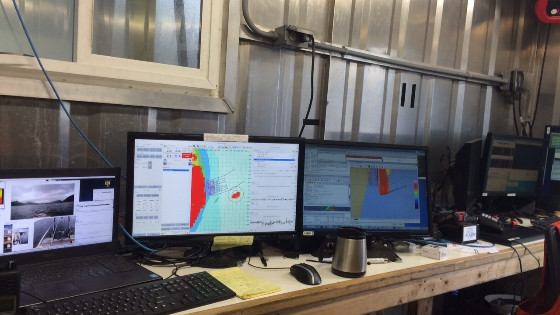 The cable route survey required a new payload including a hull mounted multibeam sonar, a sub-bottom profiler, and a towed sidescan sonar with 250m of armored sonar cable.  The payload swap on the ASV was integrated, calibrated, and demonstrated in the field in less than 48 hours. 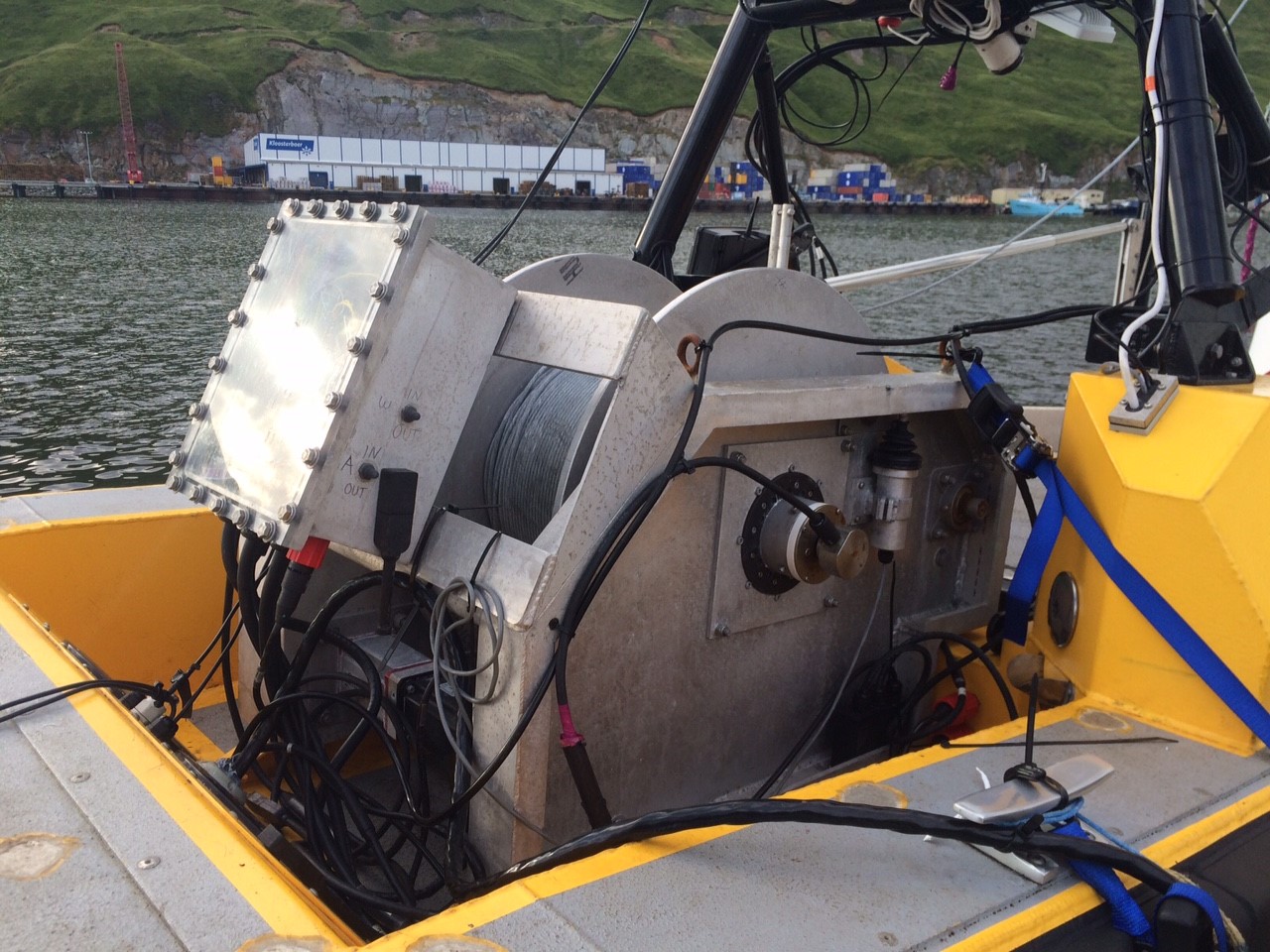 C-Worker 5 was transported by road to Alaska where it was craned aboard the Q105 survey vessel, along with its supporting infrastructure and spares. This follow on programme utilized the previous Launch and Recovery System (LARS) installation for the mission. In 2015, The LARS system was welded to the Q105 deck and load-tested while the Q105 was mobilized simultaneously with survey and IT systems.

The LARS is a custom design for the C-Worker 5. The system comprised a dual-lift point davit system which allowed C-Worker 5 to be deployed and recovered safely in conditions beyond that possible with a single-point lift, such as by vessel crane.  The C-Worker 5 was recovered and deployed safely in sea conditions, up to 6’ (1.8 m). 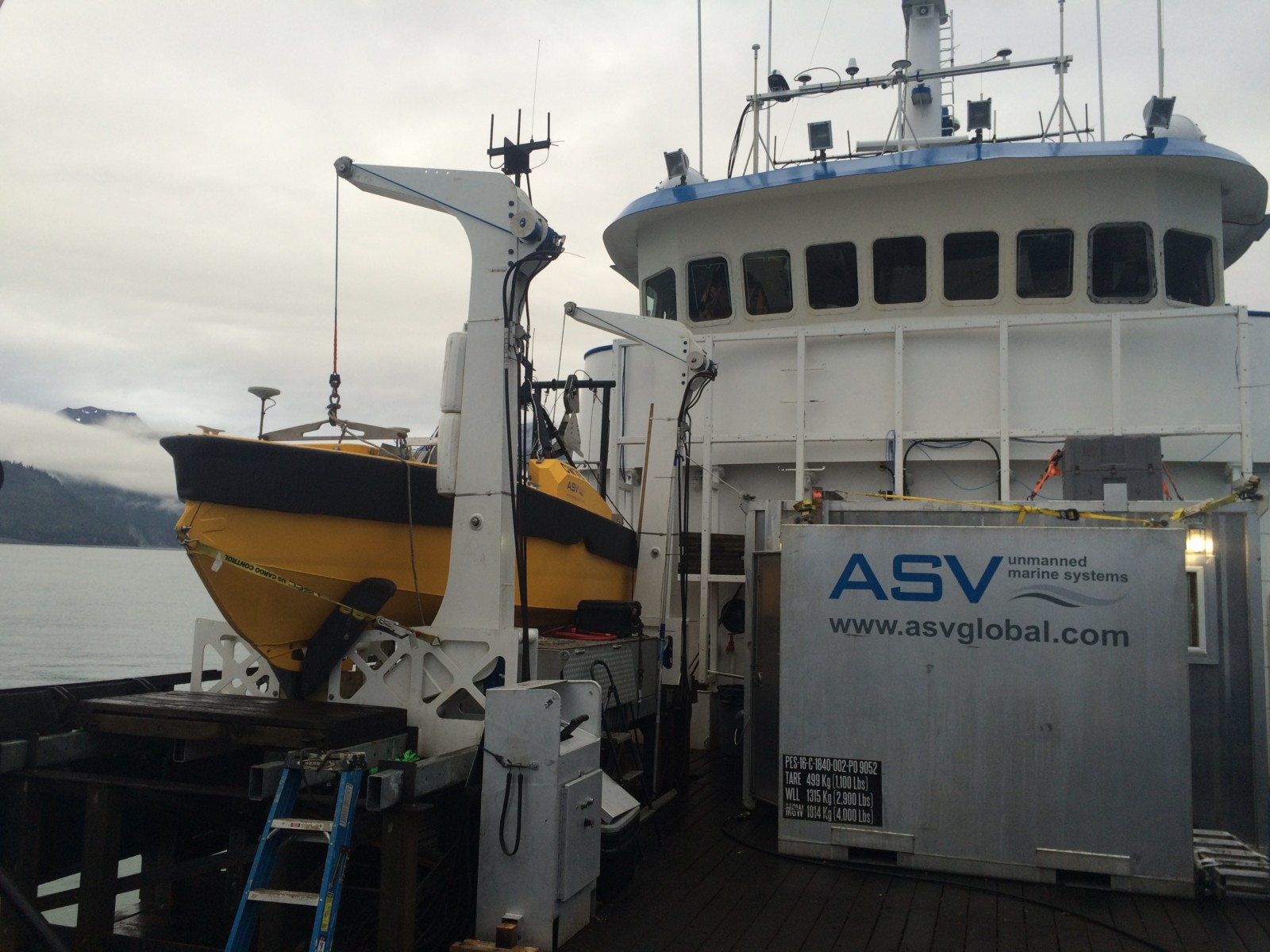 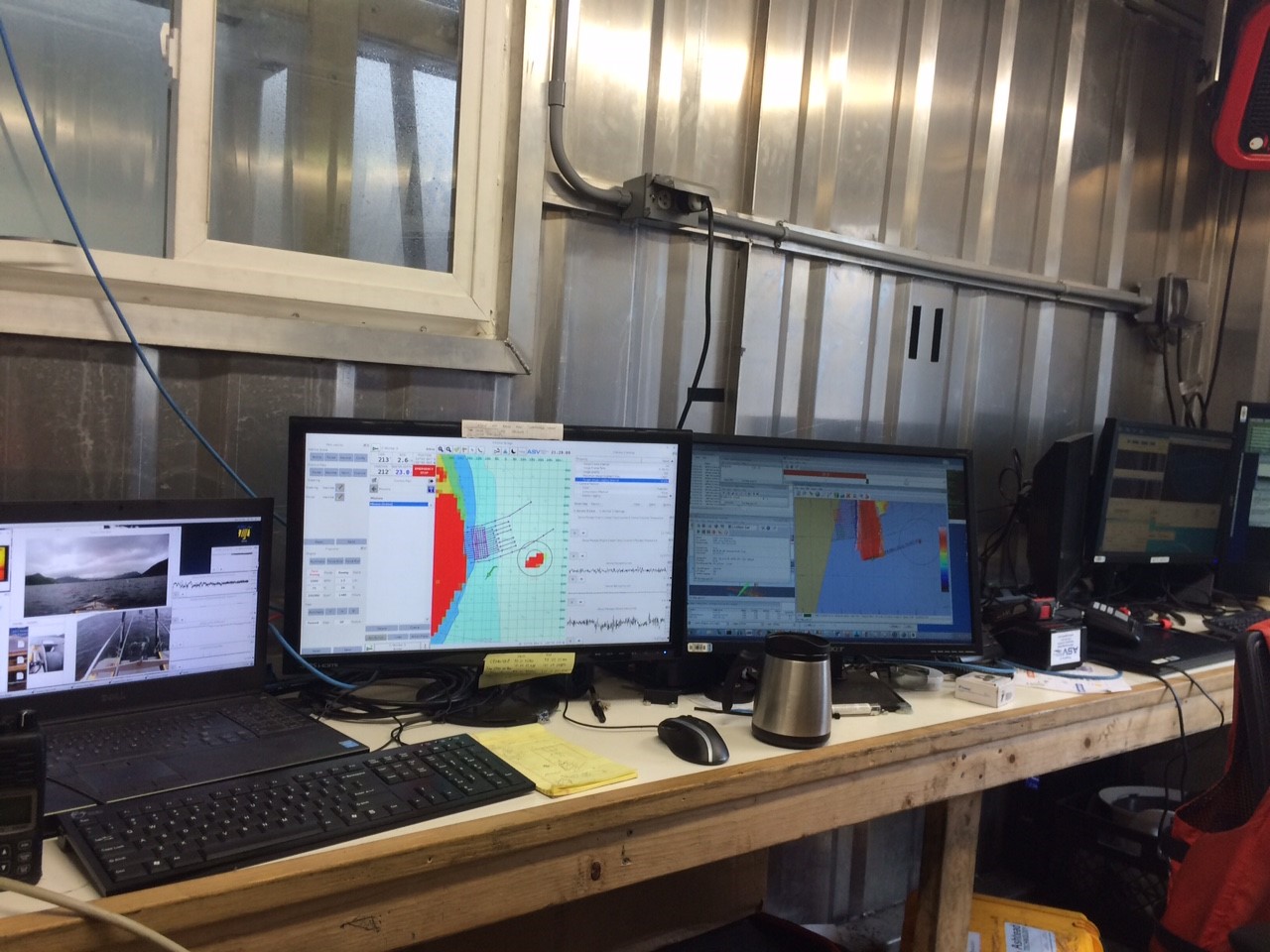 The survey route included various water depths and strong currents, while facing difficult wind and sea conditions in the Bering Sea offshore Alaska. A total of 1,220 km of cable route survey lines were successfully executed by the ASV C-Worker 5 system.

This is further proof that ASVs prove to be a cost-effective solution to increase efficiency across a range of applications usually undertaken by manned vessels. This can be acting as a single platform or in conjunction with a traditional platform to speed up operations.

Tom Newman, President of TerraSond expressed his satisfaction, “We continue to be impressed after several projects with ASV’s C-Worker 5 in a variety of missions.  Together with ASV we have performed the first use in charting, first use in the arctic, first use for a cable route survey and first to accumulate over 10,000km in use. ASV’s team has risen to each challenge and the system has proved to be a reliable and cost effective force multiplier, often doubling our production, operating in areas unsafe for a larger vessel and allowing multitasking on projects.” 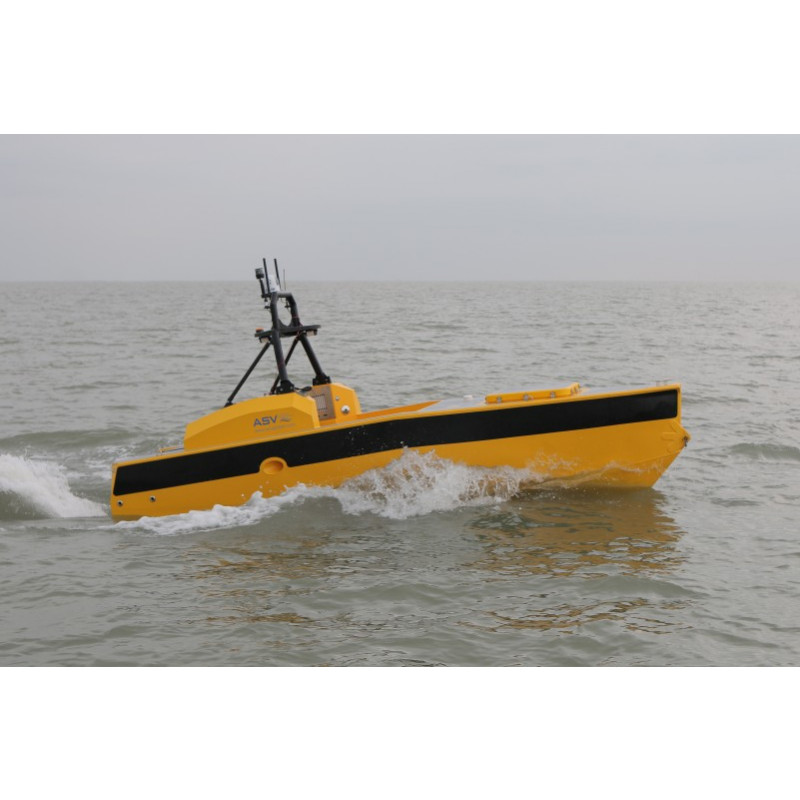