A Volume Measurement Comparison between Photogrammetry and Traditional Survey Methods

Fulmar Sàrl in Switzerland executed a test project for a client, comparing the volume measurements of drone photogrammetry results with ones done by traditional methods. For the previous standard workflow, the client needs to measure a thousand points around the stockpiles, and then extract the volumes by interpolating the points using a calculation software. During the measuring process, they would also need to climb up the pile, which could be very dangerous. 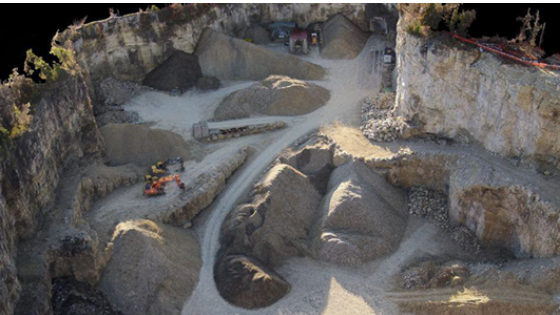 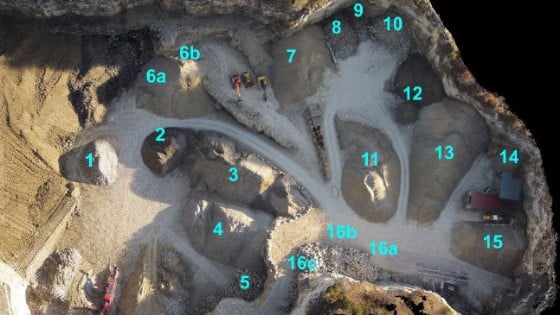 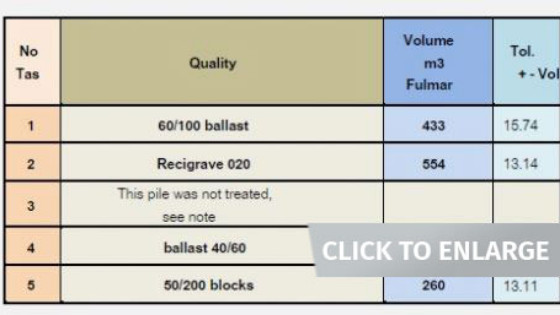 Fulmar captured 119 images of the site with a multi-rotor drone on a sunny and windless day in less than 20 minutes. They relied on a combination of the drone’s GPS and ground targets that were measured with a laser scanner to scale the reconstruction in relative terms.

Fulmar concluded there are three primary factors that influence the accuracy of volume measurements.

Fulmar had a measurement of 531 m3 that was originally calculated using traditional methods. They then compared the original measurement to what was recorded in a Pix4D project (711 m3) and found that there was a significant difference (34%).

Fulmar also noticed that the larger the aggregate size, the greater the difference between the two measurements. Photogrammetry is expected to be more accurate than the interpolated results on larger aggregates because voids are more precisely reconstructed.

Fulmar identified that there was a significant difference when comparing traditional and photogrammetric volume measurements for conjoined stockpiles.  However, they found that the measurements were much closer when measuring the entire stockpile.

The volume measurement results obtained from Pix4Dmapper are comparable to traditional survey methods. Additionally, using drone photogrammetry saves time and avoids exposing surveyors to danger on site operations. In some situations—for example for the large aggregates—we contend that photogrammetry is more accurate than traditional methods that rely on interpolation.

Do you want to get in touch with Pix4D after reading this article? 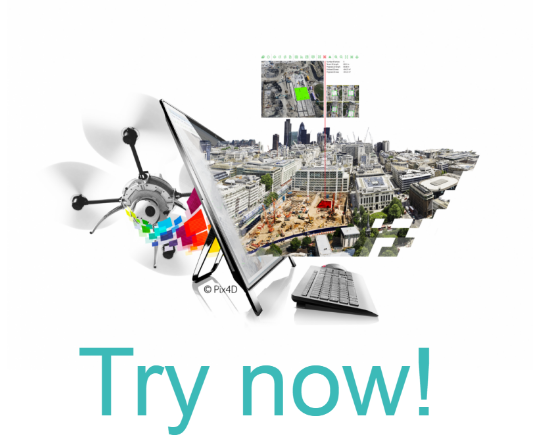