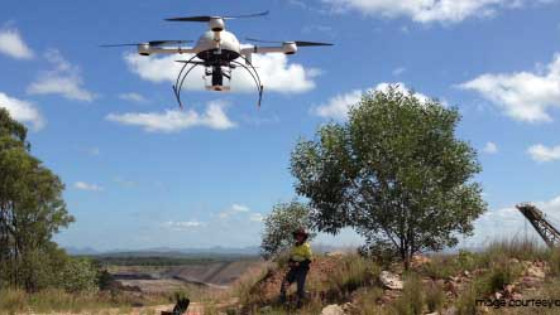 Lidar (LIght Detection and Ranging) is a surveying technique that uses light in the form of pulsed laser to measure variable distances. It is used to make high-resolution point clouds of terrain and is also referred to as ‘laser scanning’ or ‘3D scanning’ and has terrestrial airborne and mobile applications.

Drones for Mapping and 3D Modelling have improved very rapidly over recent years. Mapping Drones, also known as ‘unmanned aerial vehicles’ (UAVs) or ‘unmanned aerial systems’ (UASs) among various other names, now have larger payloads, longer flight times and can be equipped with better navigation technology and sensors. Some drones can now also be fitted with Lidar sensors to gather data for 3D point cloud terrain models. This is a more economical method for performing surveys of small areas compared to surveys with aeroplanes or helicopters. Moreover, drones equipped with Lidar scanners are used often to survey rough terrain or remote areas.

Geo-matching.com is the world’s largest online product database for surveying, navigation and machine guidance with more than 2000 products. In the Airborne Laser Scanners and UAS for Mapping and 3D Modelling categories you can find de,ailed product information from numerous leading product suppliers such as RIEGL, Teledyne Optec,h and Trimble. Take a look for yourself! 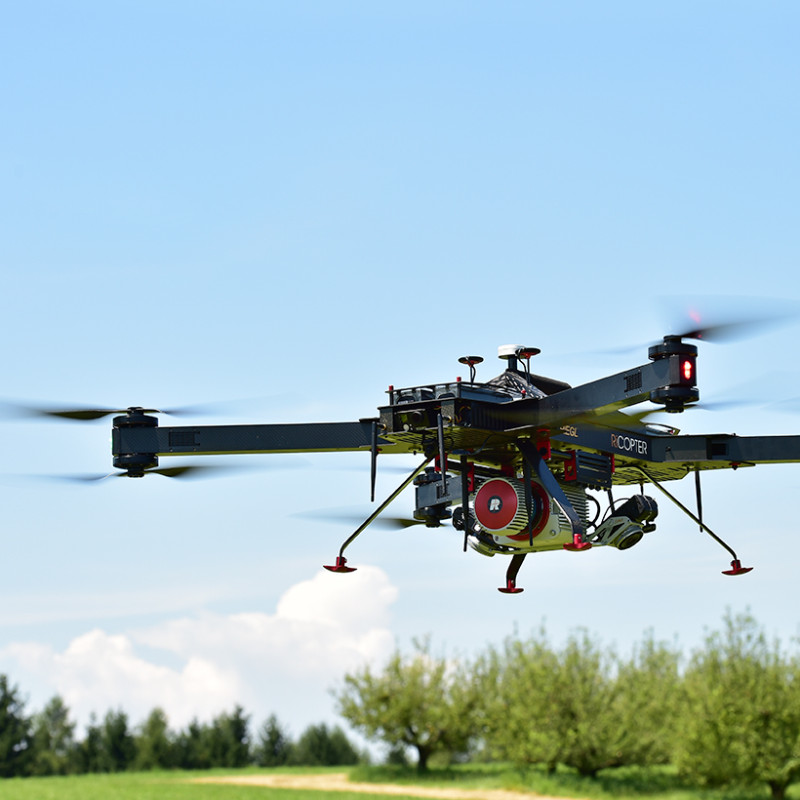 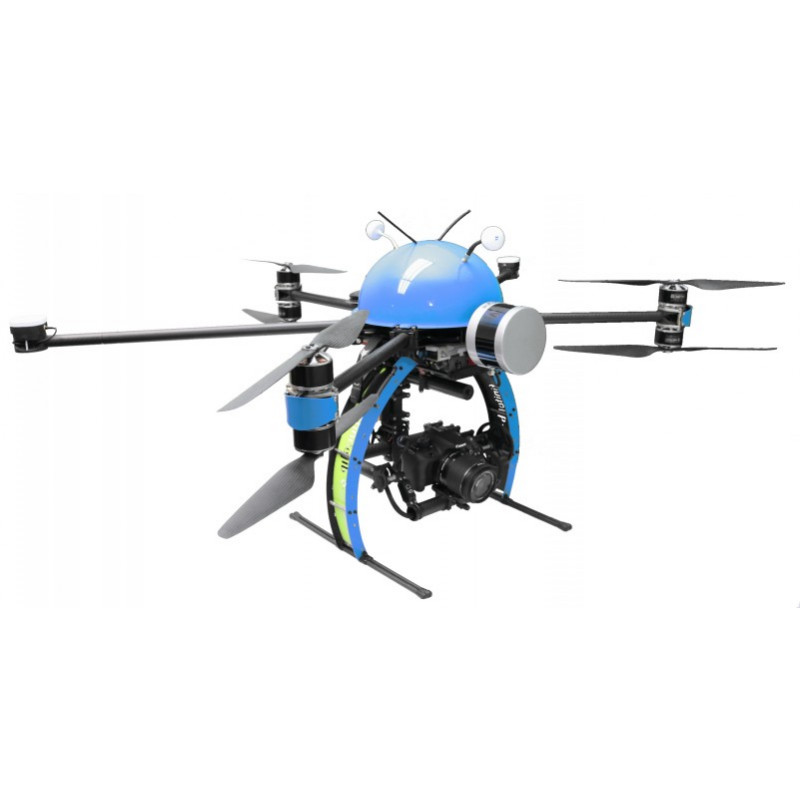 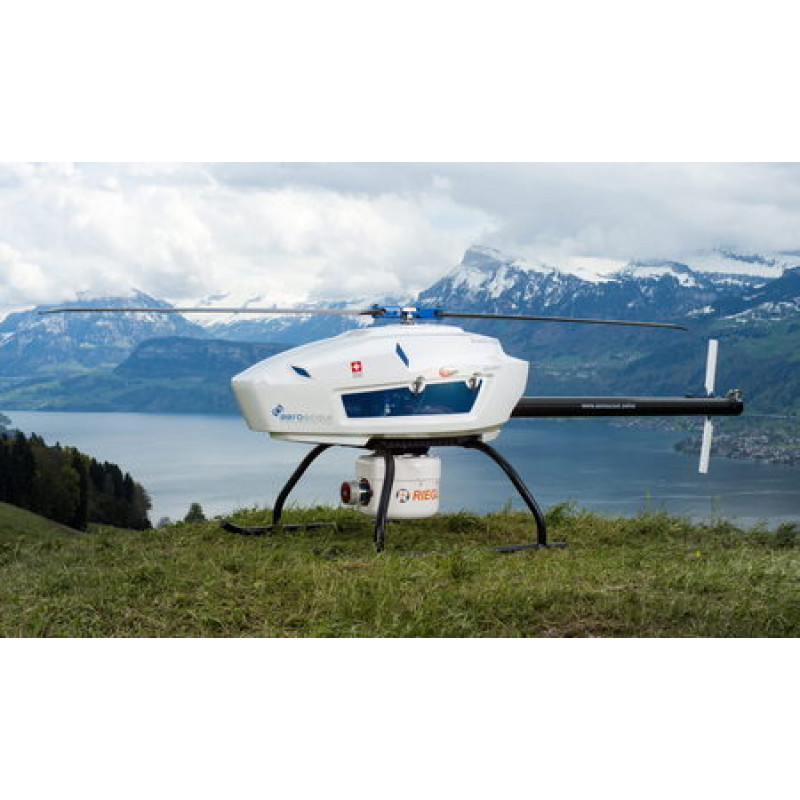