In Spain, football stadiums are often as beloved as their local teams, so it pays to maintain and upgrade these significant sources of pride and revenue. One such stadium is the Carlos Tartiere in Oviedo. With the city council aiming to repair it, a local architecture engineering firm’s use of laser scanning not only precisely identified structural wear, but also revealed previously unknown deformation. 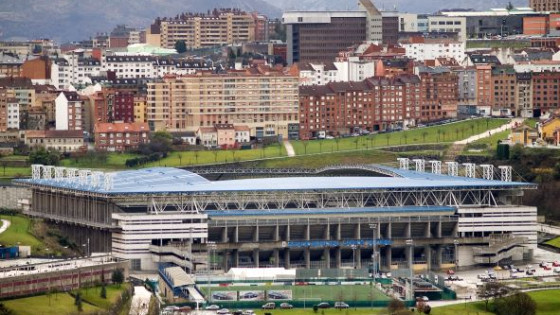 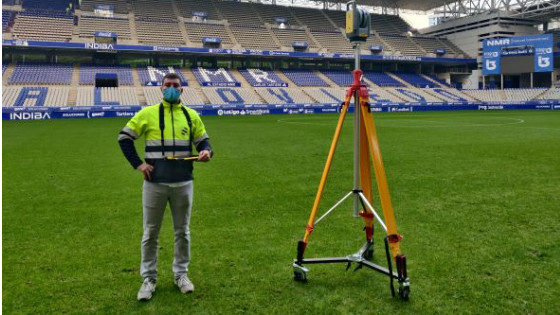 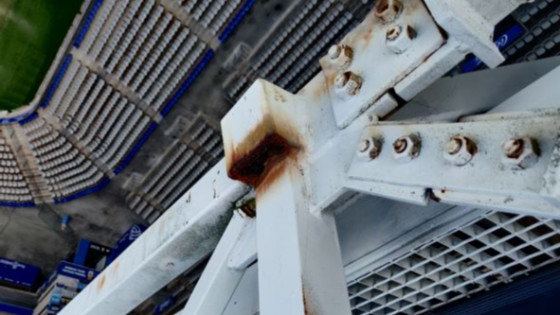 Built in 2001, Oviedo’s Carlos Tartiere stadium is home to the city’s Real Oviedo football team, a second-division club that has been engaging fans for 95 years. As one of the most important clubs in Spain’s northern Asturias region, loyal supporters fill the 30,000-seat venue to near capacity on match days. And as they’ve watched the games, they’ve also witnessed the creeping deterioration of the stadium.

Rectangular in construction, the Carlos Tartiere is made of reinforced concrete that stretches 180 metres long and 100 metres wide. Standing at 40 metres high, the structure is topped by a partial, open-air roof comprised of reinforced steel beams covered by a sheet of metal. Over time, water has leaked through small holes around the screws affixing the roof, rusting beams and seats.

The Oviedo city council, which owns the stadium, recognized that it could become a safety risk and issued a call to assess the damage. The council wanted to understand what assets were impacted, to what degree and what solutions they could use to resolve the problem. 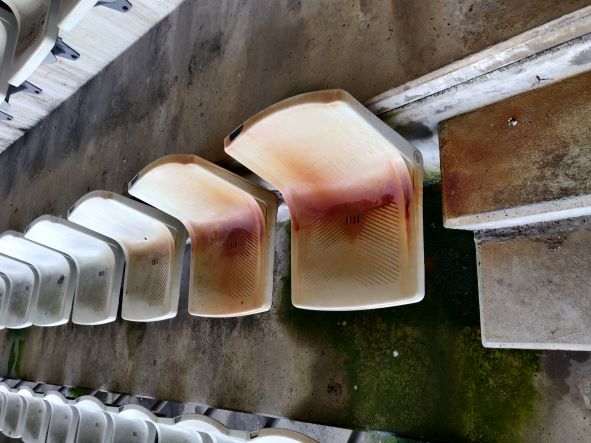 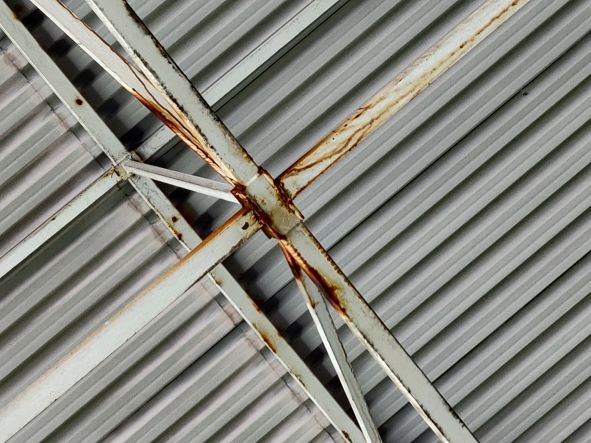 Scanning the Oviedo Stadium with the Trimble X7 Laser Scanner

Simetría engineers Víctor Nicieza and Eduardo Alonso took their Trimble X7 scanner to the stadium in November 2020 to capture one upper area that covers three seating sections where the structure had weathered significantly.

Setting up the X7 for their first scan, they used Trimble Perspective field software to tie into three existing control points to position the point cloud correctly. They then scanned their way from the field to the upper seating rows to collect every visible feature of the
structure. Each time they moved to a new position, the X7 automatically levelled and calibrated itself. The Perspective software automatically registered each scan, allowing the team to review each in 3D before moving on.

The team completed 44 set-ups in total, including five from a narrow platform just below the roof; in 5 hours, they captured 753 individual roof beams and 80 million 3D points.

“Two of the biggest benefits of the X7 are its self-levelling and automatic scan registration,” said Nicieza. “

The ability to set it down and start scanning in seconds, automatically register the scan and then check it right there saves us hours in the field. And, it ensures that we capture all the features we need the first time.” 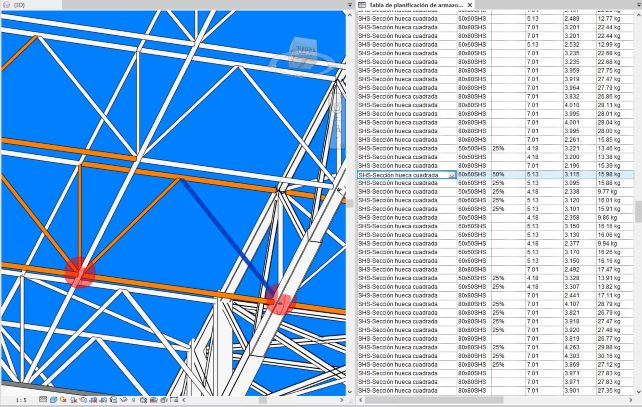 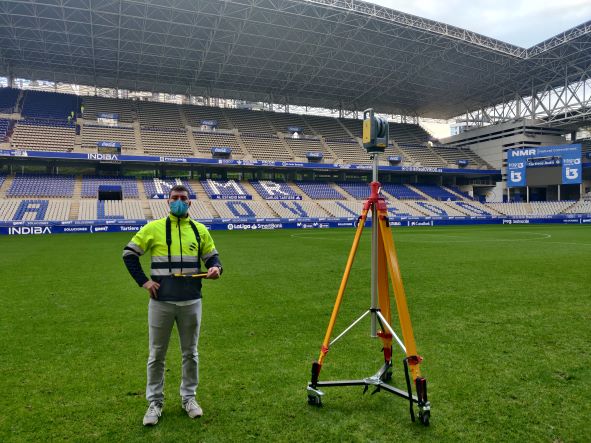 After refining and colouring the data in Perspective, they imported it into Trimble RealWorks software to create a point cloud accurate to 3mm. They then produced a 3D, colour-coded model of the structure, naming every Singlebeam and matching the position of each to the point cloud. Through this exercise, they identified 140 roof beams that need some level of attention, be it painting or full replacement. They also discovered signs of deformation – an unwelcome surprise.

Nicieza and Alonso presented the point cloud, photos and model to the city council, showing precisely which beams are rusted and where they are, and pointing out the deformation.

“With 3D laser scanning, we could show them exactly how much damage there is, which is measurable and calculable,” said Nicieza. “

They understood how this information could help them develop a specific refurbishment plan based on only what needs to be repaired. That’s very valuable.”

Based on the helpful information, the council plans to develop a ‘digital twin’ of the stadium, which will require a precise as-built 3D model. Having proven the precision, speed and cost value of laser scanning, Simetría is waiting to ‘suit up for the survey. 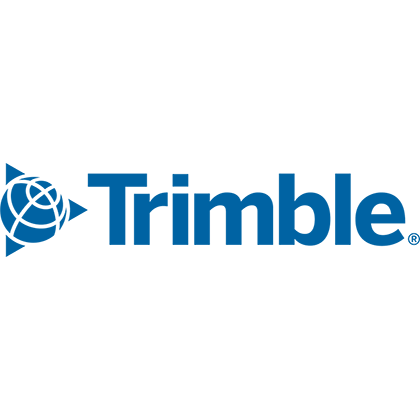 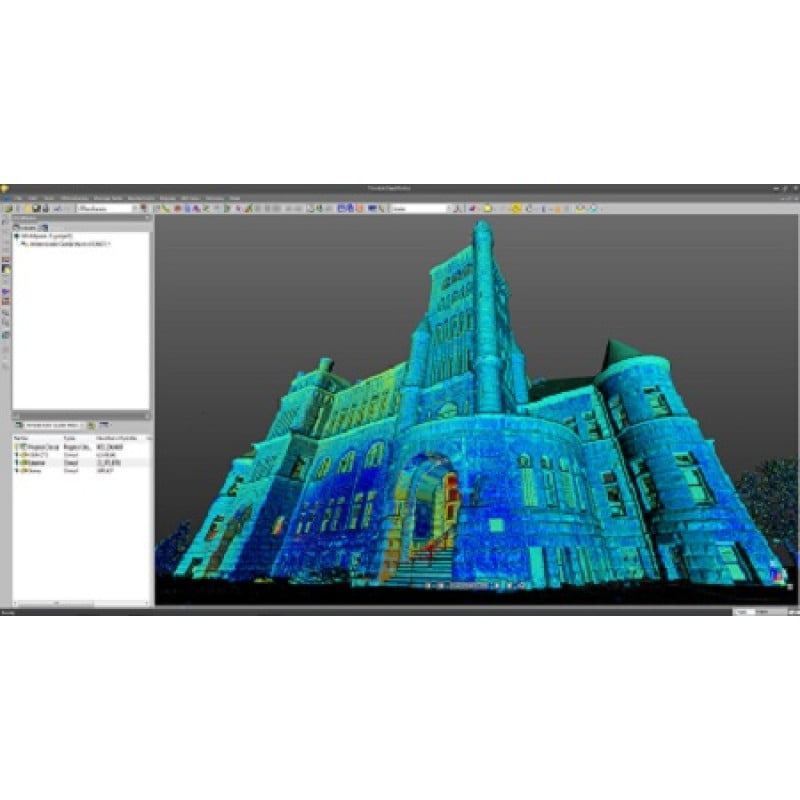 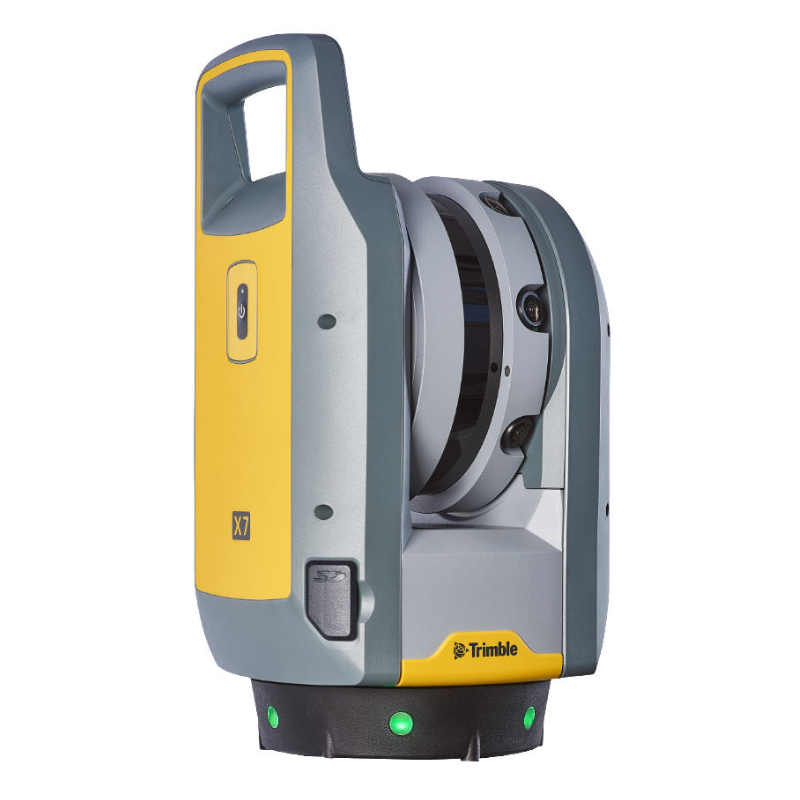 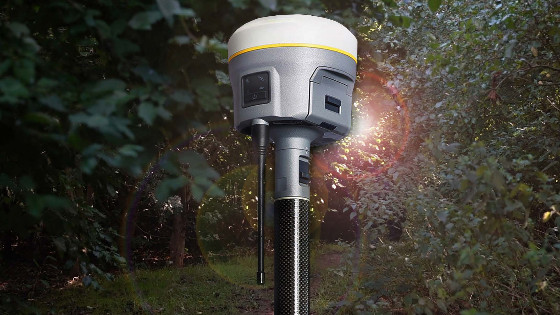 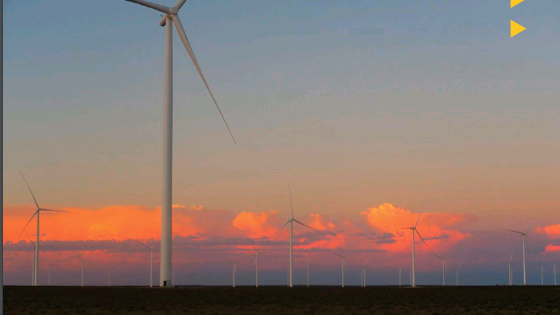