The Osprey also has an optional Attitude, Depth, & Heading (ADH) module for operations in complex and high current environments based on the successful buoyancy engine of the Slocum Glider coupled with a fin controller.  Combined with a Synthetic Aperture Sonar, the Osprey elevates itself over the competition for data quality and consistency.

The Osprey AUV is comprised of five basic module types (Propulsion Module; Control Module; Battery Modules; Payload Module; and Nose Module)  and an optional Attitude, Depth, and Heading (ADH) Module.  Each module is portable, and once connected, is discoverable (including sensors), and extendable.

Whether MOOS-IvP or ROS, we have you covered!  Mission planning tools allow the Osprey AUV to hand over control to customize the job-to-be-done.

The vehicle can be customized to include multiple optional sensors including,

Redundant emergency systems provide extra recovery options both below the water and on the surface including a drop weight, acoustic pinger, and Iridium beacon.

Software is based on the proven software used for over a decade with the standard Gavia AUV with Control Center and Crew Members.

Please contact us for complete product information or to request a quote. 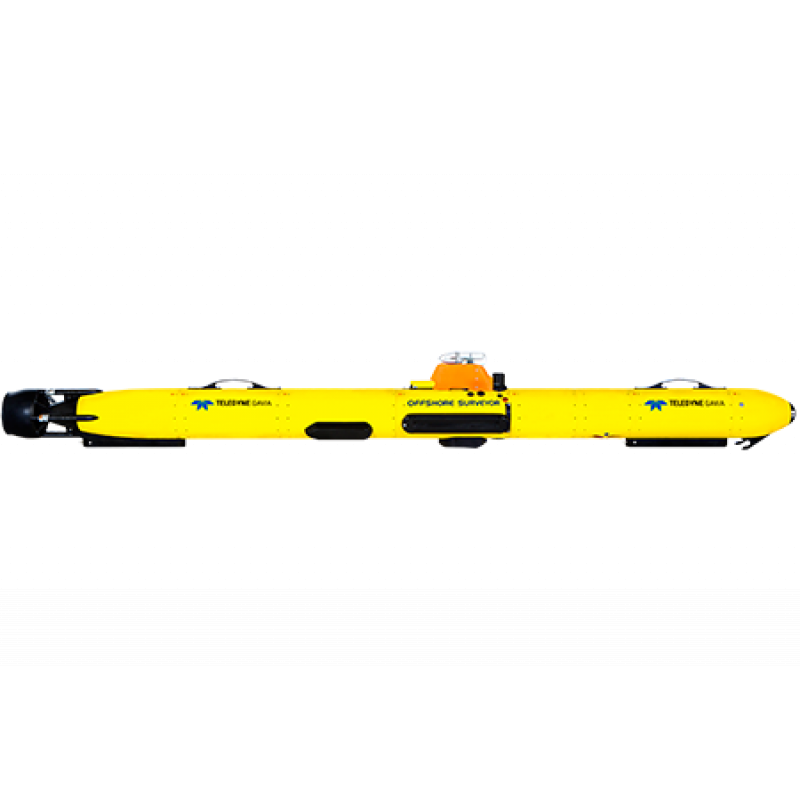 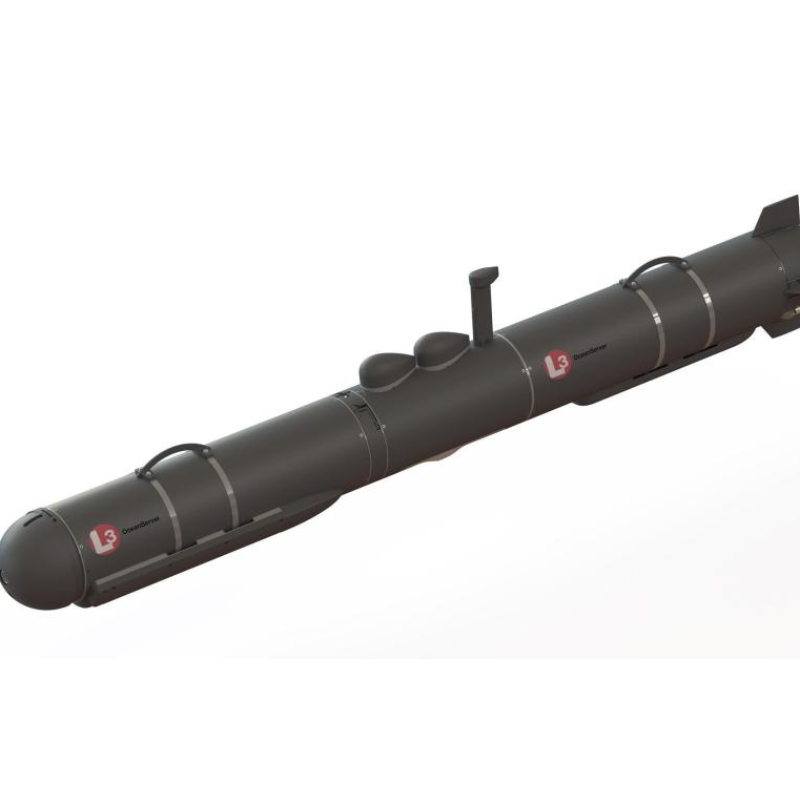 Ask for a quote Contact Teledyne Marine to receive a quotation.

Fill in the form below to send out a contact request to Teledyne Marine.